Apple’s pushed an iOS 14.7.1 update to the iPhone X and the software could have a tremendous impact on your device’s performance.

iOS 14.7.1 is a point upgrade and it brings an important security patch to the iPhone X and other iOS 14-powered iPhones. It doesn’t have any known bug fixes or features on board.

If you decide to download the iOS 14.7.1 update note that it requires a fairly small download if your iPhone X is currently running iOS 14.7.

If your phone is running an older version of iOS, your iOS 14.7.1 upgrade could be much larger. That’s because the features and fixes from the update(s) you skipped are baked in.

With that in mind, we want to take you through the most important things to know right now about the iPhone X’s iOS 14.7.1 update.

This guide will take you through the software’s initial problems, the downgrade status, the iOS 14 jailbreak, and the iPhone X iOS 14.7.1 update’s performance.

If your phone is currently on iOS 14.7, installing iOS 14.7.1 should take around 10 minutes to complete. If you’re moving up from older software, it could take longer. 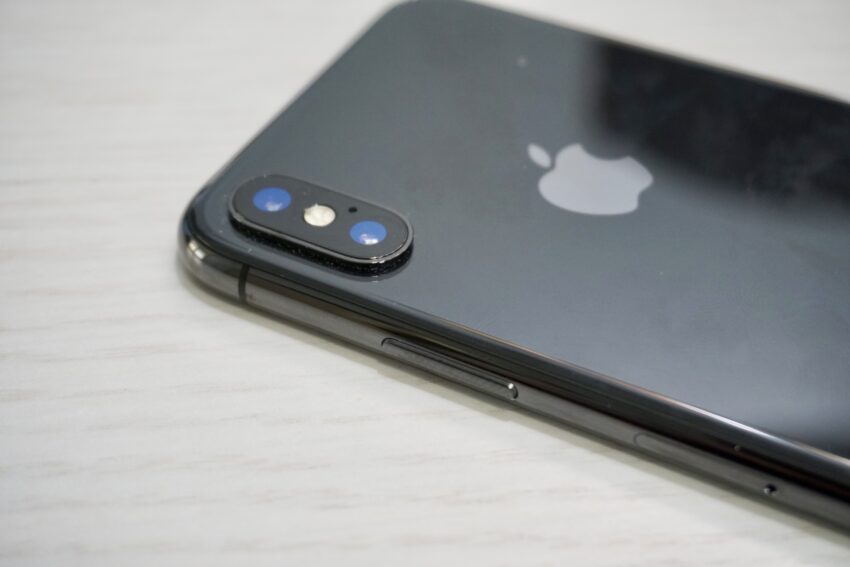 We’ve been using iOS 14.7.1 on the iPhone X for several days now and the software is holding up quite well.

Keyboard lag was one of the prominent issues we ran into on early versions of iOS 14. The keyboard would hang every time we tried to type out a text in the Messages app. Fortunately, we haven’t run into the problem on iOS 14.7.

iOS 14.7.1 is fast and fluid. We haven’t dealt with crashes or lockups, apps open up quickly, and we haven’t noticed any slowdown in other problem areas like Control Center and Notification Center.

Battery life is strong. We haven’t noticed any abnormal drain. Bluetooth and Wi-Fi connectivity are both holding up on iOS 14.7.1 as well.

Our core apps which include names like Netflix, Chrome, Gmail, Dark Sky, Asana, and Slack, are all stable. We haven’t noticed any major issues yet.

App developers are rolling out iOS 14 support updates so if you are having issues with your applications, you might try downloading the latest version.

iOS 14.7.1 is running smoothly on our iPhone X. And given what’s on board, we recommend it to most users. That said, if you’re having a good experience on older iOS software, you might want to wait for more long-term feedback from other iOS 14.7.1 users.

If you need more help making a decision, have a look at our reasons to, and not to, install iOS 14.7.1 right now.

If you aren’t sure where to start, we’ve released a pre-installation guide that will take you step-by-step through the process we typically use before we install new iOS software on our phones. If you’re new to iOS or you just want to play it safe, it could help.

Spending some time preparing for the update could help you avoid major headaches.

We’re having a good experience on iOS 14.7.1, but some iPhone X users have run into trouble.

If these problems have you feeling nervous about an upgrade to iOS 14.7.1, you might want to hang back and wait for Apple’s next batch of bug fixes.

If your iPhone is already running iOS 14.7.1, and you’re dealing with issues, have a look at our fixes for the most common iOS 14 problems.

If you move your iPhone X to iOS 14.7.1, and you can’t stand its performance, note that you can no longer downgrade your device’s software.

Apple stopped signing on iOS 14.7 which means you can’t drop your iPhone X’s software back to the previous version of iOS 14 in an attempt to improve its performance. You can’t downgrade to anything older than iOS 14.7 either.

So if you’re currently running iOS 14.7 or older, proceed with caution. Once you move your phone to iOS 14.7.1, there’s no getting back.

The iPhone X’s iOS 14.7.1 update is tiny upgrade. That said, it brings an important security patch which you can read about over on Apple’s security site. 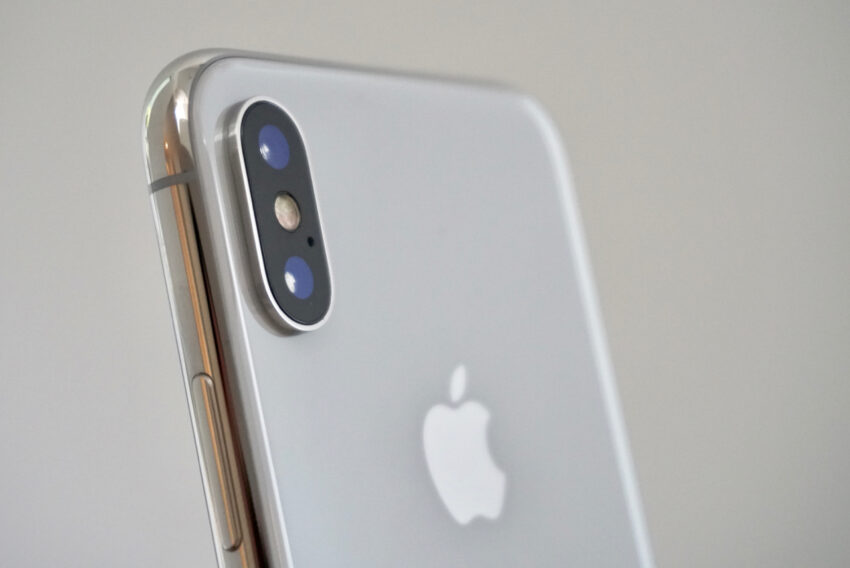 If you skipped iOS 14.7, you’ll get its new features, bug fixes, and patches with your update. Highlights included upgrades to the Weather app, improvements to the Apple Card experience, and changes to Apple’s popular Podcasts app.

If you skipped iOS 14.6 you’ll get its features with your upgrade. iOS 14.6 included support for Apple Card Family, upgrades to the Podcasts app, and enhancements for AirTag users.

The upgrade also included bug fixes and 30+ security patches to help protect your phone. If you’re interested in the specifics, check out our guide.

If you skipped iOS 14.5.1, you get its changes with your upgrade. iOS 14.5.1 brought a fix for an issue with App Tracking Transparency where some users who previously disabled Allow Apps to Request to Track in Settings may not receive prompts from apps after re-enabling it.

It also brought patches for two security issues related to WebKit. If you want to learn more about those, head on over to Apple’s security site.

If you skipped iOS 14.5, you get its changes with your upgrade.

The iPhone X’s iOS 14.5 update was a big one and delivered several notable changes including new emoji, a new way to unlock your phone while wearing a mask, and more. If you’re curious about all of the top changes on board the software you’ll want to check out our list of the best iOS 14.5 features.

If you skipped iOS 14.4.2, you also get its security patch with your upgrade. If you’re interested in the patch, you can read more about right here.

If your iPhone X is currently running iOS 14.4, you’ll also get iOS 14.4.1’s security patch with your upgrade. You can read about that patch right here.

As for iOS 14, the iPhone X gets all of the operating system’s essential features which include Widgets on the home screen, improvements to Messages and Maps, the new Translate app, and a laundry list of changes to Siri.

We’ve put together a guide that will take you through some of iOS 14’s best features and it’s worth a look if you haven’t been paying attention.

Apple’s likely working on a new iOS 14.8 update though it’s unclear when the company will push the software to the iPhone X and other iPhones.

iOS 14.8 could roll out before Apple releases iOS 15 or it could roll out alongside the new operating system in September. We’ll let you know when we learn more.

Apple’s also working on iOS 15. The new operating system software is currently in beta testing ahead of an official release in the fall.

If you want to try iOS 15 on your iPhone X right now you can do so via Apple’s beta program. That being said, most people should stay on stable iOS software.

You’ll want to avoid the iOS 14.7.1 update if you’re jailbroken or want to jailbreak.

The developers behind the Checkra1n and unC0ver jailbreaking tools have released versions compatible with newer versions of iOS 14. Unfortunately, they don’t work with iOS 14.7.1.