The Forza 7 release date has finally arrived, and with it, you can experience everything that you didn’t get to try with the free Forza 7 Demo. That’s if Forza 7 problems don’t get in the way. If they do, use these tips to fix them.

Forza 7 is a huge game with a lot of features. Besides racing your friends when they’re online, you can race them when they are away using the Drivatar system. If you don’t like your car’s factory paint job, you can use Forza 7’s in-game sharing tools to download a custom wrap made by another player. These features require your Xbox One and your internet connection all working together correctly. 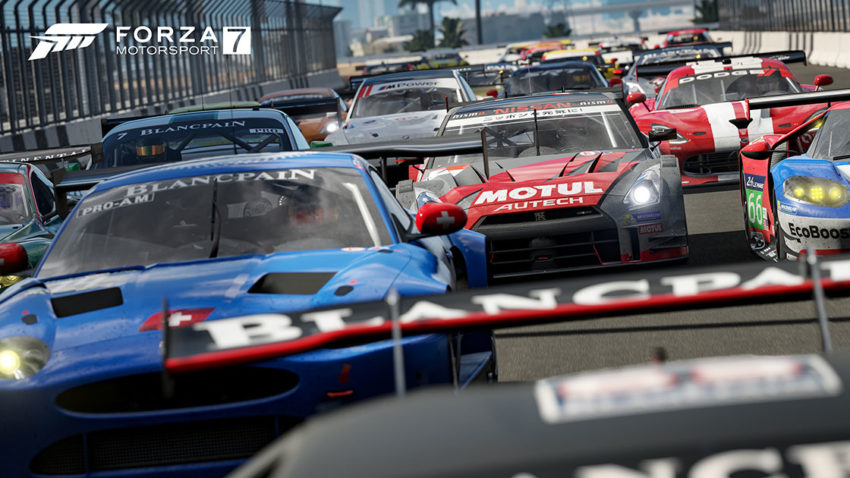 Here’s how to fix some common Forza 7 problems that you run into.

How to Fix Forza 7 Installation Problems

A lack of storage can cause Forza 7 installation problems. To be sure that’s not what’s happening with your console, go to the My Games and Apps area on your Xbox One. A meter in the bottom-left corner of your screen should tell you how much storage you have left.

If your console has less than 150GB of free storage, you will need to delete the games that you don’t play to make room for Forza 7. The game requires 100GB of free storage, far more than most other titles. You must make even more room for any downloadable content or expansions that arrive after the game’s launch. The best Xbox One hard drives let you add storage to your Xbox One without deleting games.

If your game installation fails and you have enough free storage, restart your Xbox One by holding down the system’s power button until your television goes black. Press the power button again to restart the console. Now try installing your copy of Forza 7.

Don’t get worried that Forza 7 doesn’t have 4K visuals on your 4K TV. You don’t have the right hardware yet. The Xbox One S takes a game’s usual resolution and upscales it to fit a 4K television, and the original Xbox One doesn’t output 4K visuals at all.

To get the visuals that Turn 10 promises in its Forza 7 4K trailers, you need Microsoft’s Xbox One X video game console or a Windows 10 PC. The Xbox One X doesn’t launch until November 7th and it costs $499 to pre-order. Because Xbox One games work on Xbox One X, you won’t need to buy another copy of Forza 7.

If you can’t download the Windows 10 version of Forza 7, after buying the PC version, you may need to purchase the game again. Xbox Play Anywhere only unlocks a second copy of a game for you to download to your PC, but only if you purchased a digital version of the game. You don’t get the PC download if you buy the game on a disc. 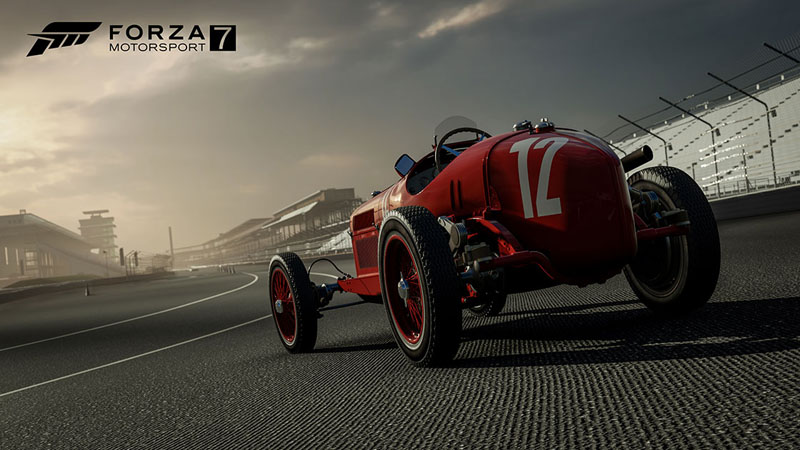 If you can’t play Forza 7 online with other people, either your internet connection is down or you don’t have an Xbox Live Gold subscription.

Xbox Live Gold costs $9.99 a month. The service, which works across every Xbox One or Xbox 360 you own, unlocks multiplayer on the Xbox One. It also grants you access to four games a month. Windows 10 gamers don’t need an Xbox Live Gold subscription to play online.

To see if your internet connection is causing Forza 7 problems, try browsing to a website that you don’t regularly visit using a tablet, PC or smartphone connected to the same network as your Xbox One. If the website loads, the problem is your internet connection. Call your service provider and have them walk you through some basic troubleshooting, like resetting your router. 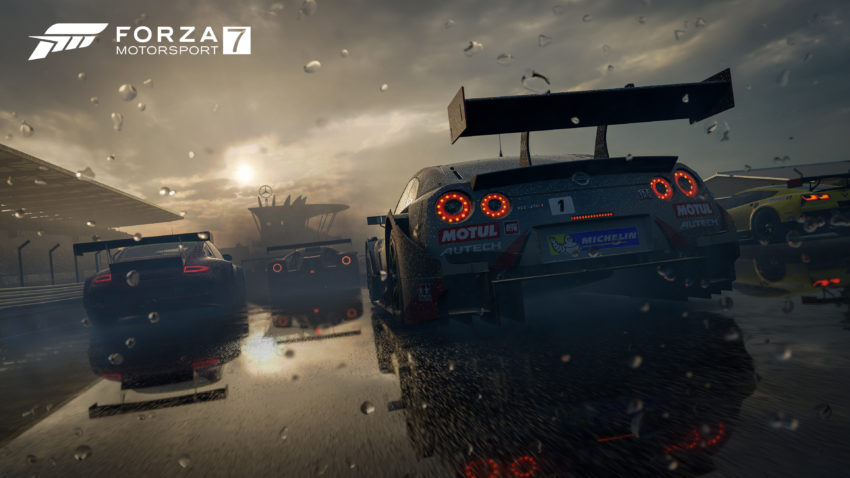 Forza 7 crashes on Windows 10 can happen if you haven’t updated the drivers and software that power your graphics card. To get the latest software for your NVIDIA card, download the NVIDIA GeForce Experience. The company continuously supplies owners of its cards with software upgrades for new games.

Also, be sure that your Windows 10 PC has all the latest software updates. Open the Settings app from Start Menu and select Update & Security. Tap or click on the Check for Updates button. Now, install any pending updates and restart your PC.

Gotta Be Mobile will update this breakdown of Forza 7 problems and fixes as new issues emerge.