If you start noticing slowdown, random reboots, or lockups on iOS 12 beta, we’re here to help. In this guide we’re going to help you speed up your iPhone, iPad, or iPod touch and avoid a downgrade to iOS 11.

iOS 12 beta testers have encountered a variety of problems in the weeks since the update’s arrival. iOS 12 beta problems range from small bugs to serious performance issues including freezes, UI lag, and random reboots.

If you start noticing these issues you might be tempted to move back to a more stable version of iOS. Apple is signing off on iOS 11.4 giving you one potential downgrade option. While some of you are better off on an official version of iOS, others might want to hang around on pre-release software.

If you want to continue testing iOS 12 beta, you’re on your own until Apple releases the next version of the beta with bug fixes and improvements. Fixing performance problems on your own can be tricky, but there are a few proven remedies that’ve worked for us and many others in the past.

Restarting your device can have a profound effect on its overall performance. This is especially true if you haven’t turned it off in awhile.

If your device becomes sluggish while running the iOS 12 beta, try a simple restart. Power the device down, wait a minute, and then power it back on.

If your device is struggling, now would be a great time to check your internal storage space. If your iPhone or iPad is running out of internal storage, you should perform some cleanup. Reducing the amount of clutter on your phone could do wonders for its performance. 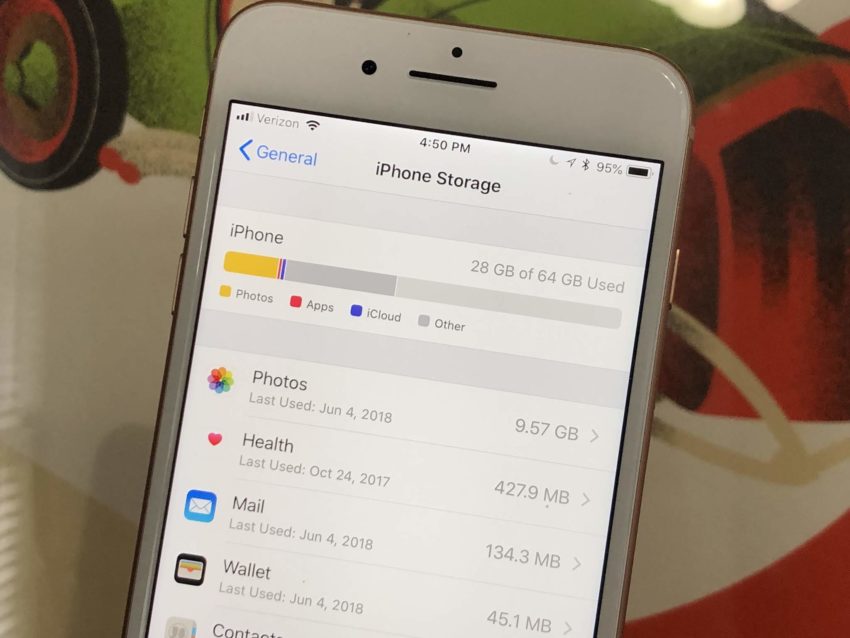 Fortunately, iOS 12 makes it easy to cleanup what you no longer need. If you’re indeed running out of space, here’s how to quickly get a handle on your data.

If you’re in the right spot you should notice a bunch of information about the data stored on your device. iOS will also make some recommendations based on your utilization of your storage.

Use this information to make some decisions about the files you’re currently storing on your phone or tablet. If you’ve got a ton of Messages you no longer read, but still want to keep them, you should think about using Messages in iCloud.

For more on quickly freeing up storage on an iPhone or iPad, you’ll want to take a look at our in-depth guide.

Widgets are fairly prominent in iOS 12 and if you don’t use them, you should try turning some or all of them off to see if it improves your devices speed and performance.

Disabling widgets is easy on iOS 12. Here’s how to do it:

We recommend starting with widgets you never use. If that doesn’t have the impact you want, you should go down the list and disable the rest and check your device’s performance.

If you don’t use Background Refresh or know what it is, you might try disabling it to see if it’s the cause of your device’s slowdowns.

When Background Refresh is enabled, many of the apps on your device will get updated with new information while idling in the background. The feature can be a resource hog and shutting it down could ease the strain on the processor.

If you’re up for it, here’s how to disable Background Refresh on iOS 12:

If you’d prefer to keep the feature active for some of your apps, you can also disable apps on a case-by-case basis.

If you start noticing choppy animations during your run on iOS 12 you can try reducing them.

If you toggle Reduce Motion on you’ll disable some animations like the bubble effect in the Messages app. We imagine most of you can live with this if it fixes your performance issues.

You should also try reducing transparency and the blur effects on your device. Reducing these could help lessen the strain on your processor and thus improve performance. Here’s how to do that.

App performance can be problematic on pre-release software like iOS 12 beta and you might notice apps crashing with greater frequency. You might also notice additional bugs. There’s no way to ensure a perfect experience on beta software, but you can do a few things to help your cause. 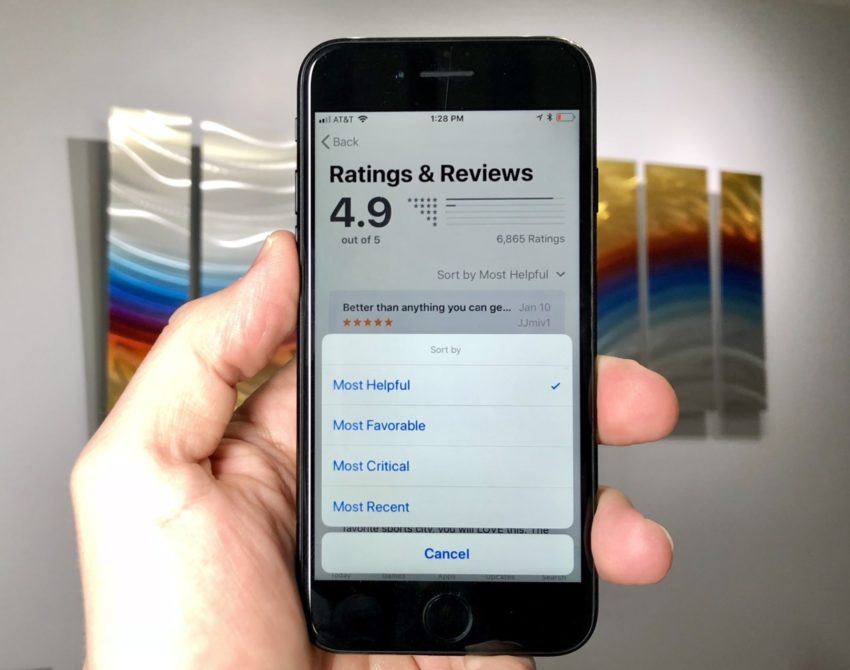 First, make sure you keep your apps updated. iOS 12 support updates won’t arrive until the official version of iOS 12 emerges this fall, but these updates could help stabilize the software in the interim.

If you’re still dealing with issues, try reinstalling the app causing the problems. Delete the app from your device (hold down the icon until you get the little X) and then re-download it from the App Store.

Apple will gradually improve iOS 12 over time and you can expect future iOS 12 beta releases to include fixes for bugs and, if we’re lucky, performance.

Keep your eyes out for new iOS 12 beta releases on Monday and Tuesday around 12PM Pacific. New betas typically come once every two weeks and once every week as we get closer to the release.