The iPhone 8 will feature wireless charging. Long a feature of rival Samsung devices, iPhone users had to rely on third party cases and accessories to add this convenient charging method to the iPhone, but that is about to change. 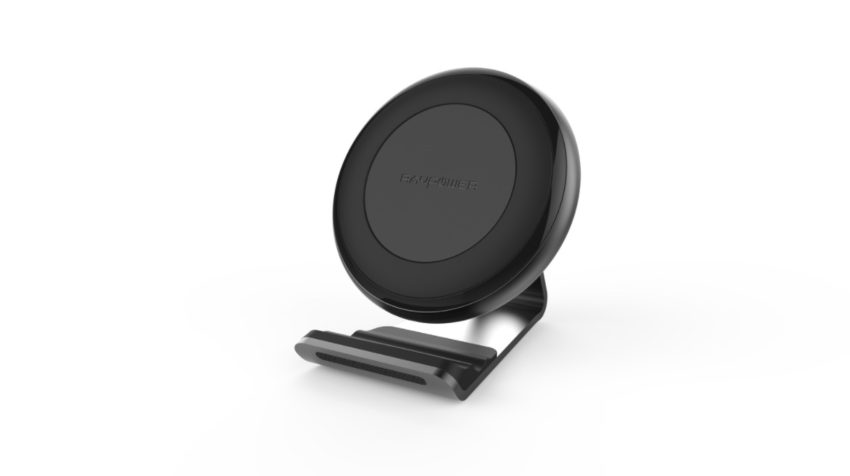 Fung is speaking about this RavPower charger coming out this fall which supports 10W of voltage output to deliver faster wireless charging. The charger supports Quick Charge 3.0, which is a Qualcomm technology capable of charging a phone up to 80% in 35 minutes. We’ve seen Quick Charge technology on Samsung Products and the latest products like the Galaxy S8 and the new Note 8 support Fast Wireless Charging.

This news comes on the tail end of iPhone 8 price rumors that put the phone at $999 and also mention wireless charging support as a major feature.  We expect to see the iPhone 8 on stage in mid September with rumors pointing to an event on September 12th, which means a potential iPhone 8 release date a week and a half later on September 22nd.