With an official launch date confirmed the iOS 11 release date countdown has begun for iPhone, iPad, and iPod touch owners around the world.

Apple’s released new iOS 11 beta software for developers and those testing the update in the public Beta Software Program. The new betas are primarily focused on fixing bugs, a sign the update is making significant progress behind the scenes. Previous betas delivered new features, tweaks, and various other enhancements.

Today the iOS 11 release date officially got closer for iOS 10 users with the arrival of media invites for a launch event at Steve Jobs Theater on the company’s new Apple Park campus in Cupertino, California.

Apple’s sent out invites beckoning the media to attend a launch event on September 12th, the same date that reports, and our sources, claimed would be the date for Apple’s rumored iPhone 8 launch.

The iPhone 8 is dominating the headlines but the company is expected to debut a wide range of products at its fall launch event. In addition to the iPhone 8, Apple is expected to show off an iPhone 7s, the iPhone 7s Plus, an Apple Watch 3, an Apple TV 5, and the final version of it HomePod speaker.

Apple will also showcase the software it debuted at WWDC 2017 in June, a list that includes watchOS 4, tvOS 11, macOS High Sierra, and iOS 11.

The company typically uses its media events to reveal new features and provide the general public with official release dates. The company is expected to reveal an iOS 11 release date on September 12th. 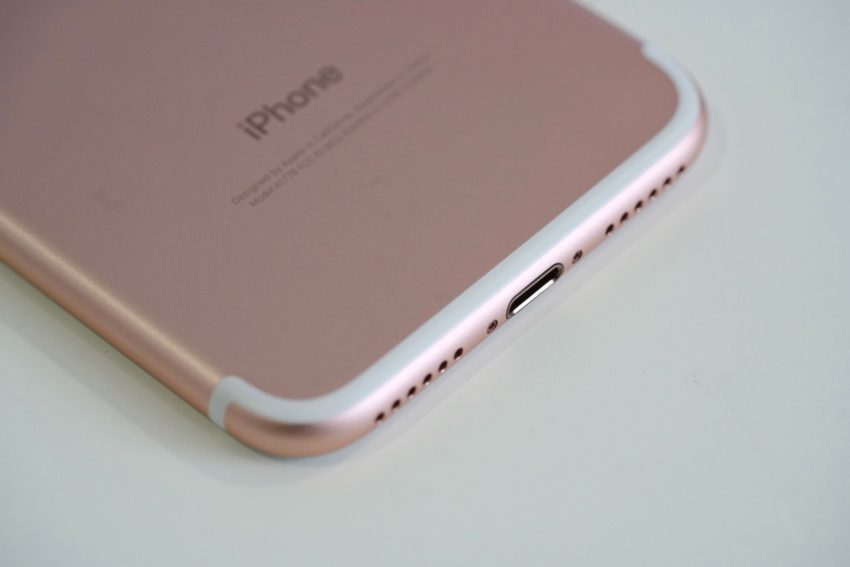 Now that the iOS 11 launch date is official, we can narrow the iOS 11 release date to a couple of weeks in September. Apple usually releases its new iOS updates a few days after the conclusion of its media events and the start of iPhone pre-orders. New iOS software usually arrives a few days before a new iPhone is released.

Last year, the company revealed its iOS 10 release date at an iPhone event on September 7th. Apple released iOS 10 on Wednesday, September 13th, a few days before the iPhone 7 and iPhone 7 Plus release on September 16th.

If Apple follows its standard release protocol, we should see the iOS 11 release date land during the week of September 18th. Here’s how Apple’s September dates could play out:

Apple’s new operating system will deliver new features, enhancements, and tweaks including significant updates to Siri, the ability to screen record, improvements to the company’s Apple Pay platform, and some major changes to the software powering its fleet of iPads.