Apple’s released the iOS 11.4.1 update for iPhone, iPad, and iPod touch and the software comes with bug fixes for lingering iOS 11 problems and a new security feature.

With the iOS 12 release confirmed for the fall, iOS 11.4.1 should one of the last iOS 11 updates for the iPhone X, iPhone 6, iPhone 5s, and others. It’s not as big as the iOS 11.4 update, but it comes with fixes, patches, and under-the-hood improvements for your device.

In this guide to the iOS 11.4.1 update we’ll take you through the most important things you need to know as we push away from the release date.

As for the iOS 11.4.1 installation, it took about six minutes from start to finish on the iPhone X. If you’re using an older version of iOS on your device, you’ll encounter longer download and installation times because you’ll get the features, fixes, and patches from previous versions. 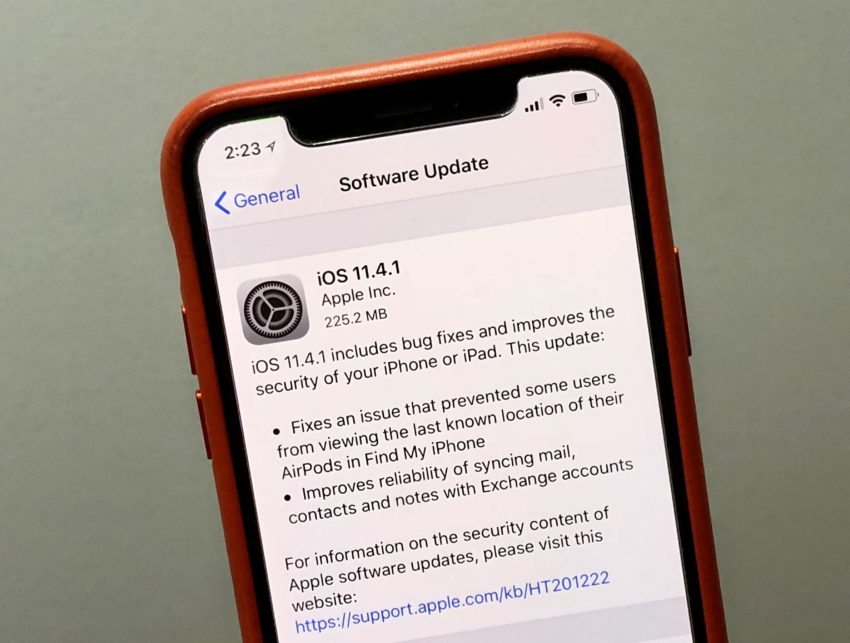 We’ve been using the iOS 11.4.1 update on the iPhone X, iPhone 6, and several other devices for a few weeks now and here are a few things we’ve learned about the latest version of iOS 11:

While many of you are should install the iOS 11.4.1 update right now, many others should hold out and wait for more long term feedback to emerge. Major bugs and performance issues often popup days, sometimes even weeks, after an update’s release.

iOS 11.4.1 is a point release which means it’s much smaller than its predecessor, iOS 11.4. iOS 11.4 was a milestone upgrade and milestone upgrades always deliver a nice mix of new features, fixes, and patches.

iOS 11.4.1 is focused on fixing bugs and improving security though it does come with one new security feature. 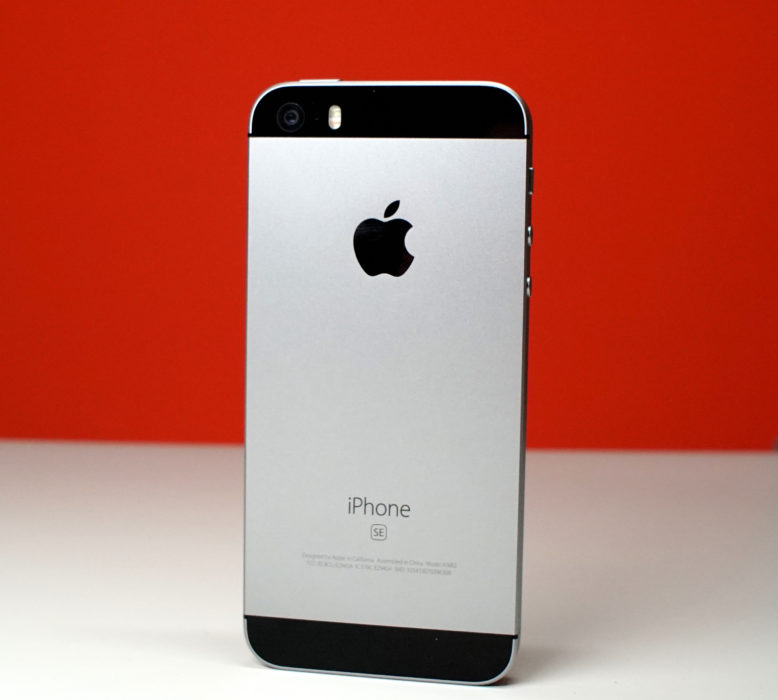 It also includes a bug fix Apple didn’t mention in the change log. Apple’s quietly fixed a bug that caused devices to crash when the the Taiwan emoji was used or when the word “Taiwan” was entered into a text field in apps like Messages, WhatsApp, and Facebook. 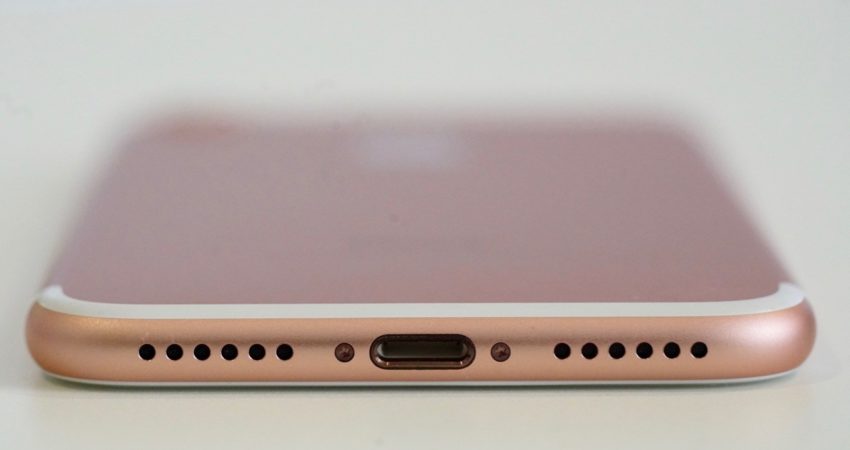 Once your device has been locked for over an hour straight, iOS won’t allow USB accessories to connect to the device. This blocks software cracking tools like GrayKey.

That said, researchers at cybersecurity firm Elmsoft have discovered a loophole that resets the one-hour counter when a USB accessory is plugged into the iPhone’s Lightning port. Even Apple’s own $39 Lightning to USB 3 Camera Adapter works.

We performed several tests, and can now confirm that USB Restricted Mode is maintained through reboots, and persists software restores via Recovery mode. In other words, we have found no obvious way to break USB Restricted Mode once it is already engaged.

What we discovered is that iOS will reset the USB Restrictive Mode countdown timer even if one connects the iPhone to an untrusted USB accessory, one that has never been paired to the iPhone before (well, in fact the accessories do not require pairing at all). In other words, once the police officer seizes an iPhone, he or she would need to immediately connect that iPhone to a compatible USB accessory to prevent USB Restricted Mode lock after one hour. Importantly, this only helps if the iPhone has still not entered USB Restricted Mode.

It’s unclear how or when Apple will address this issue. For now, it means that law enforcement has a way to get around the tool.

Apple says iOS 11.4.1 contains 15 security patches in total which makes it an extremely important update for all devices capable of running iOS 11.

The iOS 11.4.1 update is causing a variety problems for some iPhone, iPad, and iPod touch users.

In addition to the issue we had pulling the update through Settings, we’re also hearing about problems with battery drain, Wi-Fi, Bluetooth connectivity, GPS, Face ID, UI lag, Touch ID, 3D Touch, and first and third-party apps. We expect the list of problems to grow as we push away from the release date.

If you’re noticing problems on your iPhone, iPad, or iPod touch you’ll want to take a look at our list of fixes for common iOS 11 problems. Our list includes fixes for many of these early problems.

If you’re dealing with iOS 11.4.1 issues you’re on your own until Apple rolls out the next version of iOS.

Apple’s stopped signing on iOS 11.4 which means you can no longer downgrade your device to the previous version if you aren’t happy with iOS 11.4.1’s performance. The company’s stopped signing off on older versions of iOS 11 as well.

We don’t know when, or even if, Apple will roll out a new version of iOS 11 so you’ll need to be proactive if you run into trouble after you upgrade.

As of right now, the only way you can jailbreak a device running iOS 11 is if it’s running iOS 11.0-iOS 11.1.2. Unfortunately, there’s no way to downgrade to any of those updates.

Developers have managed to jailbreak Apple’s iOS 11.3 update, but there’s no telling when, or even if, they’ll release a tool to the public. For now, jailbreak users need to remain on earlier versions of iOS 11.

The company is currently working on iOS 12 and the new operating system is currently in beta ahead of a global release this fall.

iOS 12 will be released to all devices capable of powering the iOS 11 update. That includes the aging iPhone 5s and the company’s iPad mini 2.

We could see an iOS 11.4.2 update emerge in August, but don’t expect Apple to push an iOS 11.5 update to the iPhone, iPad, and iPod touch this summer.