Like the previous version of iOS 14, iOS 14.8 is a small upgrade and it brings security enhancements to iPhone owners. Unlike most milestone upgrades, it doesn’t have any new features on board.

With that in mind, we want to take you through everything there is to know about Apple’s iOS 14.8 update for iPhone.

In this walkthrough we’ll take you through iOS 14.8’s changes, its performance, iOS 14.8 problems, the iOS 14.8 jailbreak status, and more.

We’ll start with some quick thoughts on iOS 14.8’s performance.

If your iPhone is currently running iOS 14.7.1, you’ll encounter the smallest download.

iOS 14.8’s exact size depends on your iPhone model and the version of iOS it’s currently running. So if your iPhone is running an older version of iOS, you’ll likely see a bigger download because your iOS 14.8 update includes the changes from any iOS updates you skipped.

If you’re jumping up from iOS 14.7.1, the installation process should take less than 15 minutes to complete. It took about seven minutes to install on an iPhone 12 Pro and an iPhone X, both of which were previously running iOS 14.7.1.

For more on the iOS 14.8 download and installation, take a look at our guide. 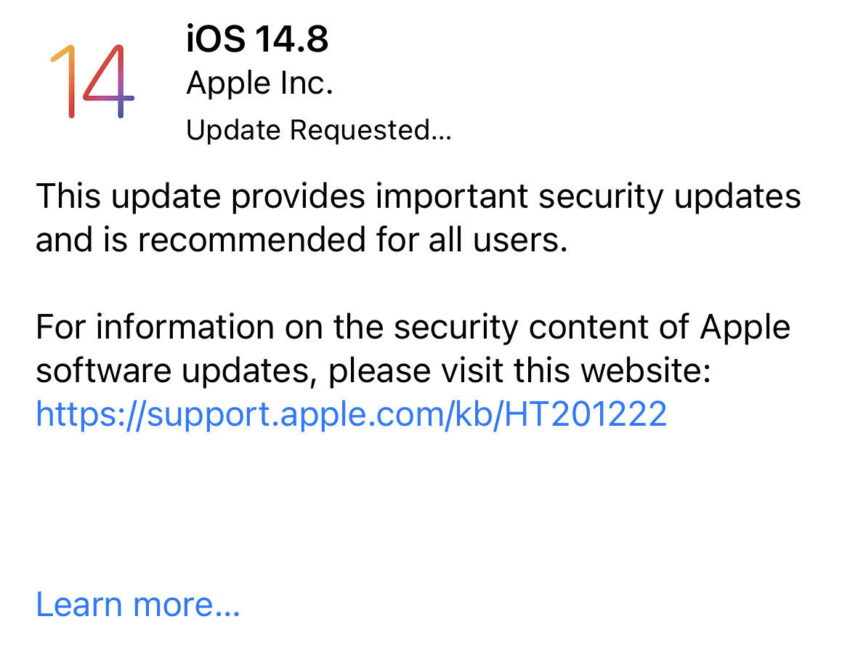 We’ve been using iOS 14.8 on a few iPhone models for several days now and here’s what we’ve discovered about the software’s performance thus far:

If you’re running into bugs or performance issues on iOS 14.7.1 or an older version of iOS, you might want to install the iOS 14.8 update on your iPhone right now.

If you need help making a decision, please check out our reasons to, and not to, install the iOS 14.8 update.

We’ve published our iOS 14.8 reviews for the iPhone 8, iPhone 7, and iPhone 6s so check those guides for additional feedback if you need it.

iOS 14.8 is causing problems for some iPhone users. Some problems are new, others have carried over from iOS 14.7.1 and older versions of iOS.

iPhone users were also noticing a “No Service” bug after installing iOS 14.7.1. Some users are saying the Cellular page on their device is completely blank. It’s unclear if iOS 14.8 resolves this issue.

Apple’s stopped signing on iOS 14.7.1 which means you can’t drop your phone’s software back to the previous version of iOS 14 if iOS 14.8 causes problems. You can’t downgrade to anything older than iOS 14.7.1 either.

Keep this in mind if you’re having a good experience on iOS 14.7 or below. Once you make the move to iOS 14.8, you won’t be able to get back.

Despite it being a milestone upgrade, iOS 14.8 only brings two changes to the iPhone. Both changes are security patches and you can read more about them over on Apple’s security site. 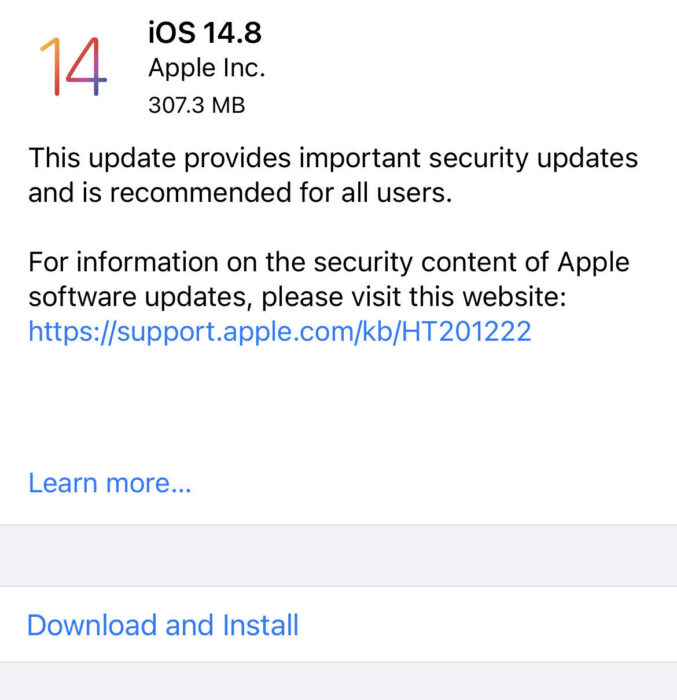 Apple was forced to push iOS 14.7.1 in order to fix an issue where iPhone models with Touch ID couldn’t unlock a paired Apple Watch using the Unlock with iPhone feature. The update also had a new security patch on board. If you skipped iOS 14.7.1, you’ll get these changes with iOS 14.8.

Apple allows iPhone users to stick around on iOS 14 so you can skip the company’s new iOS 15 operating system. iOS 15 brings numerous improvements and most iPhone users will want to upgrade. 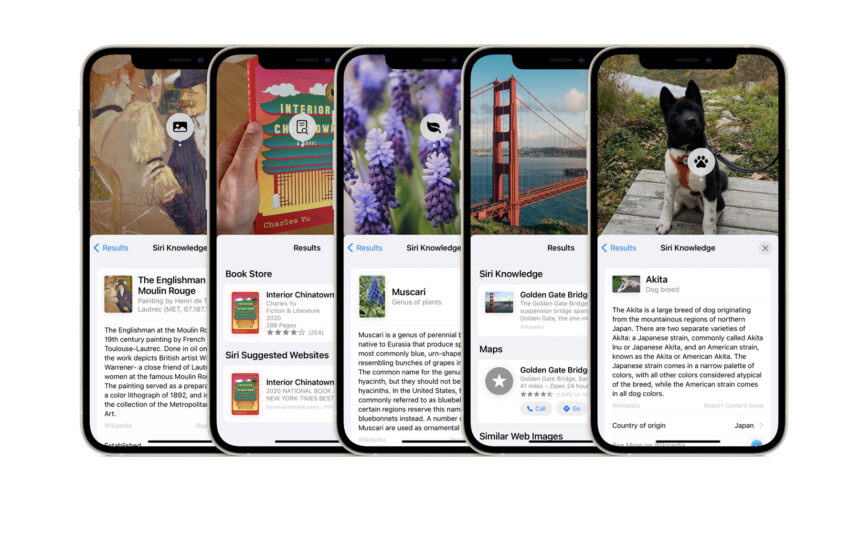 If you do decide to stay put on iOS 14, Apple will roll out new iOS 14 software though change logs will likely be limited to bug fixes and security patches.