Everything We Expect Apple to Announce in 2017

This is what you can expect from Apple in 2017. From the iPhone 8 that everyone is talking about to new MacBooks, iPads, and Apple Watch 3 and major software updates. After covering this space for years, here are our 2017 Apple predictions.

Apple delivered a new iPad in March along with new Apple Watch Bands. In April Apple confirmed a 2017 iMac and announced a 2017 Mac Pro. We already have the 2017 MacBook Pro and 10.5-inch iPad Pro. New rumors indicate that we will see an Apple Watch 3 release date later this year.

We saw the iPhone 7 and a new MacBook Pro arrive last year, but many users are still hoping for a 2017 Mac Mini and other new Apple products. It’s going to take the 2018 Mac Pro to meet the needs of many users, but there is a good iMac Pro update coming this year.

Only time will tell exactly what you will get, but Tim Cook recently reaffirmed Apple’s commitment to “Pro” users and there are a lot of Apple products that need an update. 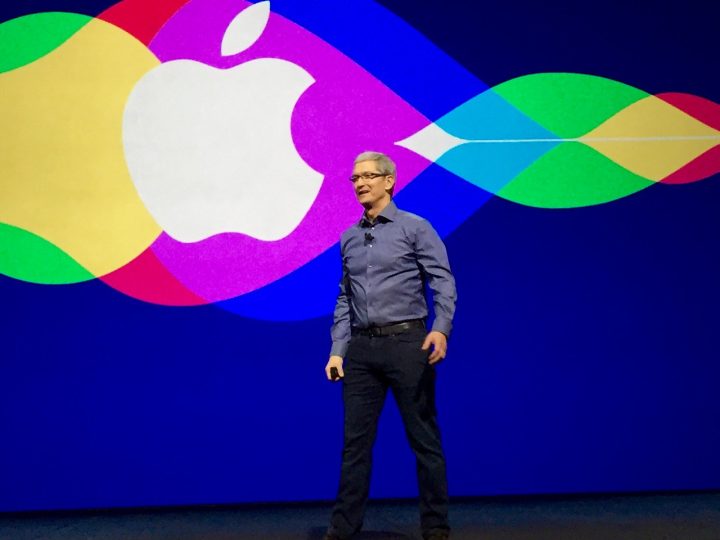 Everything you can expect from Apple in 2017.

This is a list of what we think we will see from Apple in 2017 across the product line. We’ll catch you up on the latest rumors for those devices and for fringe items set expectations on whether or not we will see an update this year.

Apple is notoriously slow to update desktops like the Mac Mini, leaving users to swear, “This is the year!” as Spring approaches. The iPad upgrades are easier to predict but still aren’t as specific as the old reliable iPhone update that comes every fall just like Daylight Saving Time. Here’s what you can expect from Apple in 2017;

Apple announced the new 2017 MacBook Pro and new iPads at WWDC, but there is another event coming up fast that promises to show us new Apple products. This is what you can expect for the rest of 2017.