The developer is going to be extremely busy during the month of March as it has confirmed three huge releases for this month.

Bethesda just released a huge Fallout 4 update for PC that brings new items for settlements, bug fixes and support for the company’s upcoming DLC. It’s coming to the Xbox One and PlayStation 4 in the near future. Later on this month, the company will release its first Fallout 4 DLC, Automatron.

Today, the company has made another change to a Fallout game. Fallout Shelter has received a massive update and we want to highlight all of the important changes. 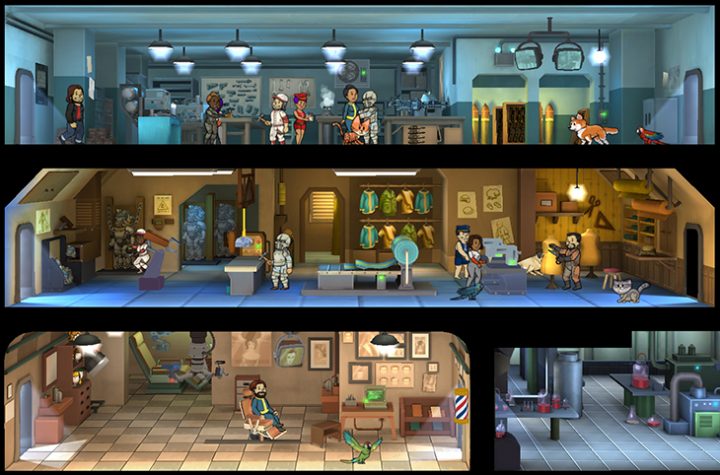 Bethesda’s new Fallout Shelter update is out today for iOS and Android users. A quick check on the App Store and Google Play Store reveals that it’s now live for both platforms.

Have you crafted your own weapons & outfits in #FalloutShelter yet? Update 1.4 is live today! pic.twitter.com/MI5EA7KZeV

If you need to free up a bit of space on your iPhone, iPad or Android device, now would be a great time to do so.

Bethesda advertised the Fallout Shelter 1.4 update as its biggest update yet. It’s hard to argue with that assessment.

The new Fallout Shelter update delivers some impressive changes to the game including a fifth bonus card in lunchboxes, a new crafting system that allows you to turn junk into items you can use, brand new rooms, and a new Barbershop that allows you to customize the look of your settlers. 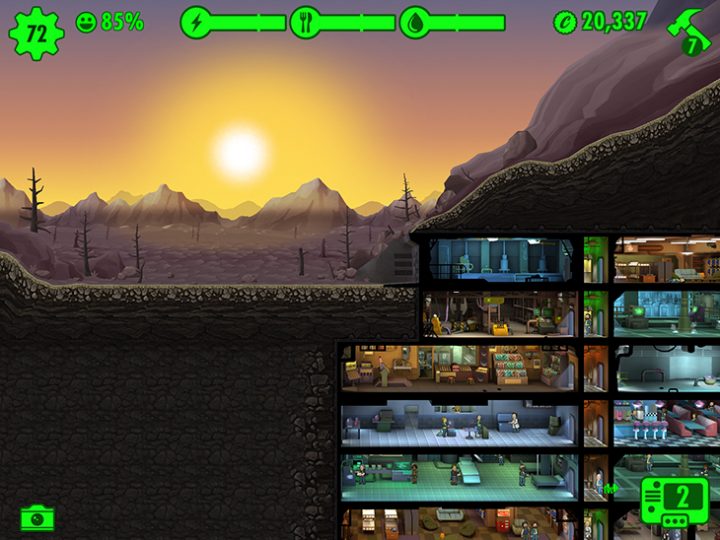 Here is the full list of changes coming in this week’s update:

Bethesda notes that many more features and changes are on the way. The 1.4 update, it seems, is just the beginning for the company’s mobile game. Not surprising given that it has between 10,000,000 – 50,000,000 installs on Android alone.

Fallout Shelter is free on the App Store or Google Play and it’s compatible with devices running iOS 7 or later and Android 4.1 or later.

49 Fallout 4 Mods We Want for PS4 & Xbox One
Related Topics: