iPhone 8 and iPhone 8 Plus owners are dealing with numerous problems including Bluetooth issues, sound problems, and more.

Many iPhone 8 users are reporting issues with Apple’s hardware and the iOS 15 software that powers the two devices. We expect the list of problems to grow as more people buy the iPhone 8 and iPhone 8 Plus and as Apple releases additional iOS 15 updates throughout the year.

This guide will take you through the current list of iPhone 8 problems. It will also provide you with some resources that will come in handy if you start noticing issues with your iPhone 8 or iPhone 8 Plus.

It also includes a look at what to expect from Apple and the next version of iOS 15.

The latest version of iOS 15 is causing problems for some iPhone 8 and iPhone 8 Plus users.

Problems can popup at any time so you’ll want to be as prepared as possible. We recommend periodically backing up the files on your phone to keep them safe.

We’ve also released an installation guide that will take you through some things to do before installing new iOS 15 software on your device.

If your iPhone 8 or iPhone 8 Plus is struggling, you’ll want to dig into feedback and fixes from fellow users. Here are a few places to do that.

We recommend keeping an eye on YouTube, Apple’s discussion forums, social media sites like Twitter/Facebook, and the MacRumors forums for feedback about the iPhone 8’s hardware and its version of iOS 15.

We’ve released a list of reasons to, and not to, install the newest version of iOS 15 and it’s worth a look if you’re on the fence about upgrading.

How to Fix iPhone 8 Problems

If you run into problems with the iPhone 8 or iPhone 8 Plus your first thought might be to take it back to Apple or the place where you bought it. Before you do that you should try fixing the issue from home. 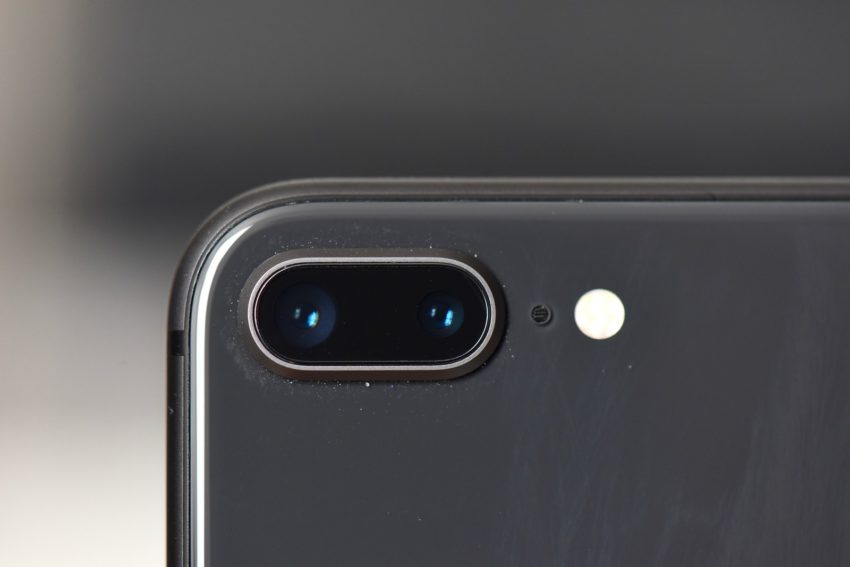 Before you take your phone down to an Apple Store, take a look at our list of fixes for common iPhone problems.

We’ve also put together some tips to help you improve your iPhone 8’s overall performance and a guide to improving iPhone 8 battery life.

If you can’t find a fix in those guides make sure you check Apple’s discussion forums. There are a lot of knowledgable active users and you could get a solution to your problem within minutes.

If Apple’s customer service can’t help you solve whatever it is that’s plaguing your iPhone 8 or iPhone 8 Plus, it’s time to take your phone to an Apple Store (if one is close by and open) or your local carrier store.

Make a Genius Bar appointment and have them run diagnostics on your device to see if they can pinpoint the problem. Your iPhone 8 is under warranty so they might offer you a replacement if the issue is serious.

How to Downgrade Your iPhone 8

If you recently downloaded an iOS update on your iPhone 8 or iPhone 8 Plus and you start noticing issues, you might be able to downgrade back to an older version of iOS.

Downgrading isn’t guaranteed to fix the issues you’re seeing, but it’s certainly an option if your device is underperforming.

Apple typically keeps the downgrade process open for a few weeks after it releases a new version of iOS so you’ll need to act quickly if you want to move back.

For more on the iOS 15 downgrade, please take a look at our guide.

If your iPhone 8 or iPhone 8 Plus is struggling on iOS 15.5 or an older version of iOS 15, you’re on your own for the time being. 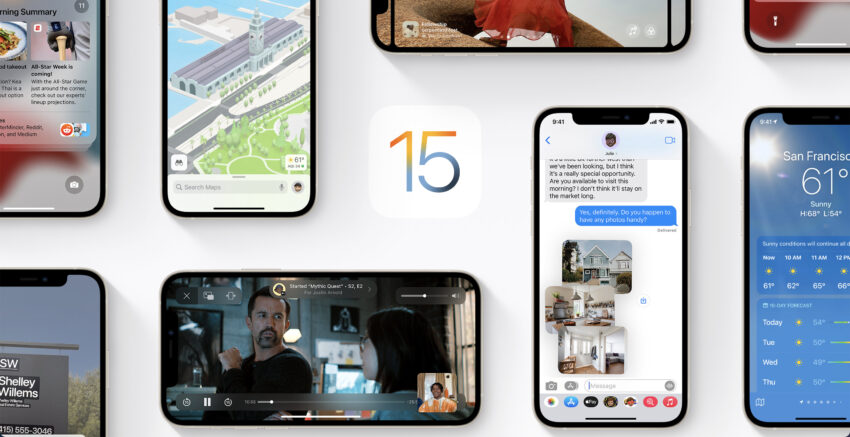 iOS 15.6 is currently in beta testing. The company hasn’t confirmed the software’s release date and we expect it to stay in beta for a little bit longer. As of right now we expect the release to come sometime in June or July.

The iOS 15.6 update is a milestone upgrade which means it should bring a mix of new features, security patches, and bug fixes for lingering issues.

If your problems are really bad, or you just want to try new software, you could try downloading the iOS 15.6 beta onto your iPhone 8 or iPhone 8 Plus right now.

For more on iOS 15.6 and the beta, have a look at our walkthrough. For more about the upcoming iOS 15.6 release date, check out our guide.