You probably have your eyes on the Pixel 4 XL, LG V60, or Samsung’s new Galaxy S20, but some of you might be better off waiting for the new LG G9 that’s on the way and here’s why.

The LG G8x is a neat phone with a second screen add-on and the company offers several budget devices for fans. If you’re looking for a new phone in early 2020 they’re all good choices. That said, waiting a few months could pay off big.

Unfortunately, the G8 and even the LG V50 offered marginal changes, average battery life, and didn’t quite compete with the Galaxy S10 in 2019. LG could look to change that and start this new decade off strong.

So, if the fancy phones available right now with in-display cameras or crazy 3D gesture controls aren’t what you want, or too small of an upgrade over the LG G7 or your current LG phone, here are a few reasons why you should wait for the LG G9 ThinQ 5G, or why maybe you shouldn’t. 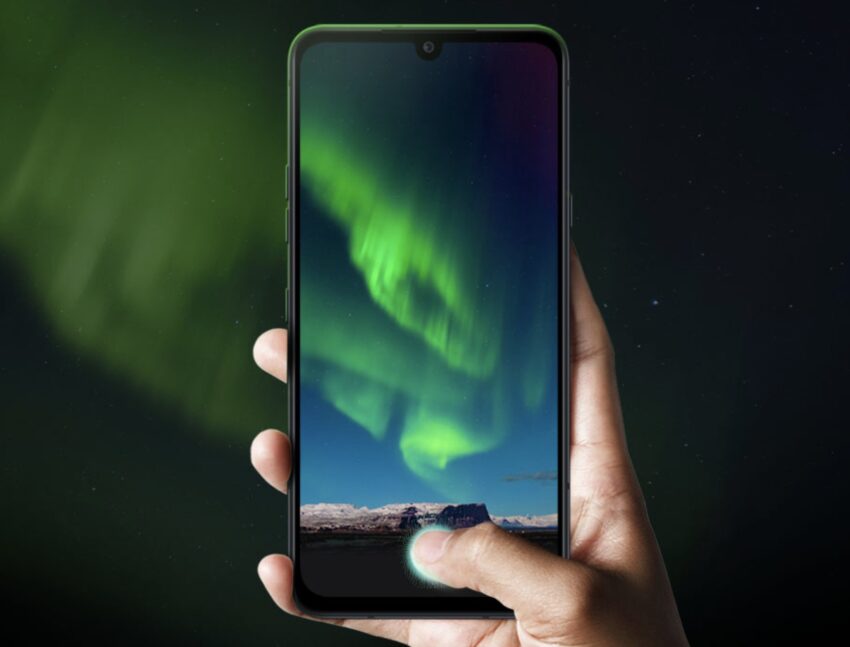 As you probably know, LG is already working on a brand new G9 for 2020. One that’ll pack a huge screen, tons of cameras and 5G speeds. And while the phone is still a few months away, we’re already starting to hear talk of a 4K screen, tear-drop notch, quad rear cameras, and other rumors. Plus, we just got our first unofficial photos and video based on leaked blueprints.

Unfortunately, that leak also suggests the LG G9 will still have a notch in the screen, yet did away with the facial scanning and gesture control 3D cameras from the G8. However, it does appear to still have a 3.5mm headphone jack — basically the last of its kind — and a few other noteworthy features like the entire screen doubling as one big speaker.

We could also be getting an in-display fingerprint sensor, a powerful periscope camera on the back as part of the quad-camera array, and a 4K screen. Reports claimed the G8 last year would pack not a 3K, but a 4K screen, sadly that never happened. So, 2020 might be the year LG finally delivers its groundbreaking new screen tech. Although, we are hearing LG won’t use the best and fastest processor, and instead a budget Snapdragon 765 to keep the price down. And honestly, that might be a good thing here in 2020.

Plus, LG recently put the “turnaround expert” from its highly successful TV division in charge of mobile, and now that he’s had time to work on products we could be in for some exciting changes. Either way, there are some very tempting phones available right now, and in this guide we’ll take you through the best reasons to wait for LG’s G9 ThinQ or why you shouldn’t wait and look elsewhere today.