We’ve already watched teasers for the trailer and tonight, October 9th, you can watch the new Star Wars: The Last Jedi trailer during Monday Night Football on ESPN. The game starts at 8:30 PM but it’s not clear what time the trailer will appear, but expect to see it near halftime.

ESPN is included in most cable channel lineups and it is part of many packages with Sling TV, PlayStation Vue, DirecTV Now and others. While you could get a free trial to one of these services to watch the new trailer as soon as it goes live, it will also appear online on YouTube very soon after it appears on live TV. 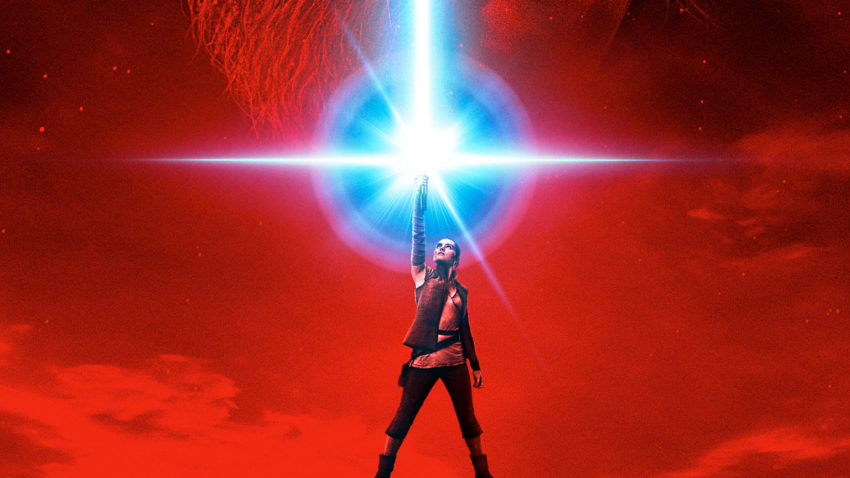 Where and how to watch the new Star Wars: The Last Jedi trailer.

We expect the to see the new Star Wars: The Last Jedi trailer appear on YouTube very soon after it is on ESPN. There’s no need for Disney to delay showing it to more people once it appears on ESPN. If for any reason Disney does decide to hold the trailer off the official YouTube channel for any length of time you can expect to see countless other YouTube channels upload it moments after it appears on ESPN.

There’s also a very good chance you will see it on YouTube where the Star Wars Twitter account has posted many teasers for the last Star Wars trailer before the film arrives this fall.

As soon as the new trailer is live, Star Wars: The Last Jedi tickets go on sale online. There are special offers, special events and giveaways tied into this event. On opening night fans will find a full Star Wars Marathon at select theaters and a double feature of The Force Awakens and The Last Jedi. At these events fans will enjoy special Star Wars cards, exclusive content in the theater and a special concession offer. If you go to either of these events, Star Wars: The Last Jedi start an hour before other showings.  Check out more details and other special showings and offers on the Star Wars website.

We’re already seeing a ton of Star Wars Toys tie in with The Last Jedi including this virtual reality Star Wars Lightsaber battle made by Lenovo, a special new R2D2 Droid by Sphero and Star Wars Drones you can control with your phone.