5 Things to Know About the iPadOS 14 Update

Apple is working on a new version of iPadOS and iPadOS 14 should hit select iPad, iPad Air, iPad mini, and iPad Pro models later this year. With rumors swirling and WWDC 2020 getting closer, we want to take you through the important things to know about the update as we cruise into the summer.

A lot of iPad users are still focused on iPadOS 13 and for good reason. Apple recently trotted out a new maintenance update dubbed iPadOS 13.5.1 and the company is also working on a new iPadOS 13.6 update that should bring new features and additional under-the-hood improvements to the iPad line.

iPadOS 13.6 will likely serve as one of the last iPadOS 13 updates as the company makes way for a brand new version of iPadOS called iPadOS 14.

Apple is currently working on iOS 14 for iPhone, iPadOS 14 for iPad, and software updates for the Mac, Apple Watch, and Apple TV.

Over the past few months we’ve heard more and more about its plans for the iPad and iPadOS 14 looks like it will be a significant upgrade.

With that in mind, we want to outline a few of the basics. Our walkthrough will take you through the iPadOS 14 beta, the iPadOS 14 release date, the devices getting iPadOS 14, and the update’s rumored features.

Later on this month, Apple will host WWDC 2020 where it will go over the changes it has made to iPadOS. This year’s event, which kicks off on June 22nd, will feature an online format with a keynote. The keynote starts at 10AM Pacific.

The WWDC keynote is where the company will likely outline its plans for iPadOS 14 and software updates for iPhone, Mac, Apple TV, and Apple Watch. We expect the company to confirm an iPadOS 14 beta during the keynote as well.

Apple’s beta programs give developers, and anyone willing to try pre-release software, a chance to test out new features ahead of the official release. They also help the company weed out bugs and performance issues before the software pushes to millions of devices around the world.

We expect the iPadOS 14 beta to kickoff shortly after the keynote ends on June 22nd. Look for the beta to drop around Noon or 1PM Pacific. 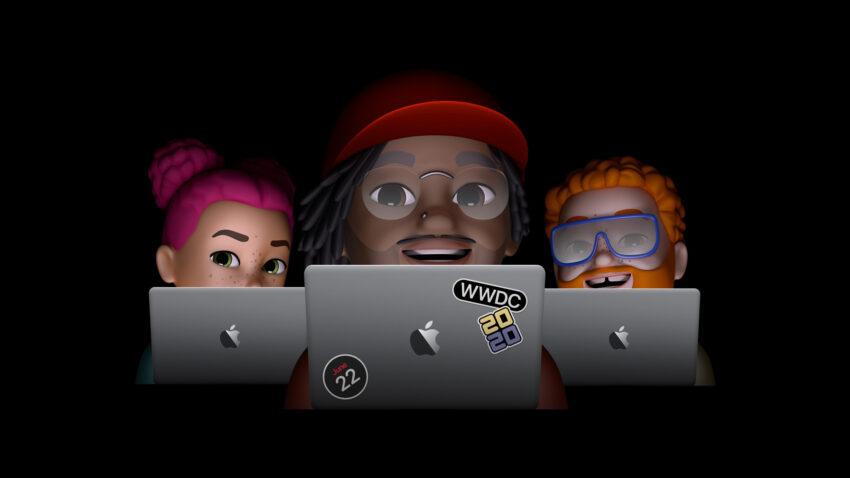 Those enrolled in Apple’s developer program should get access to the iPadOS 14 beta shortly after the conclusion of the keynote. However, those enrolled in the company’s free Beta Software Program will likely have to wait until mid-June, or later, for the first beta to arrive. Developer betas always arrive first.

Trying the iPadOS 14 beta right away might be tempting, but if you depend on your tablet, you’ll probably want to avoid first iteration of the software. The initial releases are usually plagued by a number of bugs and performance issues.

Apple will roll out several versions of iPadOS 14 in the buildup to the official release so it might be a good idea to wait for the company to patch up some of the bigger issues before taking the plunge.

The iPadOS 14 beta will stretch through the summer into the fall culminating with an official release sometime in the fall after another keynote address.

We don’t have a specific iPadOS 14 release date to share right now, but you can expect iOS 14 and iPadOS 14 to arrive shortly before Apple releases its flagship iPhone 12 models.

There’s also a chance we see the software arrive alongside new versions of the iPad.

Apple typically releases new iOS and iPadOS software in September. Things could be a little bit different this year due to the coronavirus outbreak.

iPhone 12 rumors currently point to a release this fall though it looks like they might not hit shelves until October or later. And with WWDC happening a bit later this year, we could see the iOS 14 and iPadOS 14 releases pushed beyond the normal release window.

iPadOS 14 should make another appearance on stage during the iPhone/iPad launch event and Apple should provide a final date for its release.

We’ve heard a lot about the new iPhones, but there’s a chance we see new new iPad hardware in the fall as well. Apple is reportedly working on a new iPad Pro, a new budget iPad, a new iPad Air, and a new iPad mini.

If Apple does launch new iPads in the fall alongside the iPhone 12, you can expect them to run iPadOS 14 out of the box. And if they launch in the first half of 2021, you can expect the same though they’ll likely be running a more polished version of the software.

Will My iPad Get iPadOS 14?

Last year, Apple bumped most iOS 12-powered devices to iPadOS 13 and iOS 13. Keyword: Most. The company left the iPhone 5s, iPhone 6 Plus, iPhone 6, and several iPad models on iOS 12.

Fortunately, support for those devices didn’t end there. Apple continues to roll out new versions of iOS 12 with under-the-hood improvements. 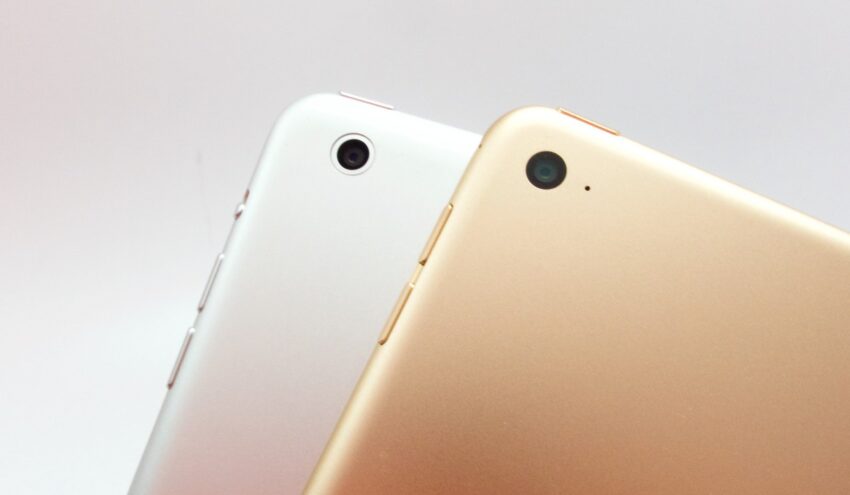 If true, the iPad Air 2 and iPad mini 4 would get left behind on iPadOS 13. The devices are powered by aging A8 and A8X processors.

Most rumors have centered around iOS 14, but you can expect iOS 14 and iPadOS 14 to share a lot in common. Here’s what we’ve heard thus far.

Apple is reportedly developing an Augmented Reality app, codenamed Gobi, that will let users gather more information about the world around them. The company is apparently testing integration at Apple Stores and Starbucks.

The company’s 2020 iPad Pros come with a LIDAR scanner that will likely leverage this application to deliver new AR experiences.

Find My app will reportedly get some upgrades including a new augmented reality mode and new location triggers including a new option to get an alert when someone doesn’t arrive at a location at a specific time of day.

The company is also reportedly working on some big additions to iCloud Keychain which are said to include password warnings and a way to save two-factor authentication passwords. This should help it compete with alternatives like LastPass and 1Password.

We’ve also heard about a new feature called “Clips” that would allow users to interact with parts of third-party apps without needing to install them on a device. The service would require users to scan a QR code.

Also rumored are home screen widgets, new wallpaper customization options, and a new OS Recovery service which would provide users with a new way to restore their device without having to connect it to a computer.

We’ll continue to update this post with new information as it arrives. We expect to hear a lot more about Apple’s plans for iPadOS 14 in the months ahead.