Are you looking to upgrade your console gaming sound with more than headphones? The Creative Sound BlasterX G6 is an external sound card for your Xbox One, PS4, Nintendo Switch, and PC.

I tested the Creative Sound BlasterX G6 with Sound Blaster headphones and the Xbox One. While this is an all-around upgrade to sound, I found it particularly helpful in PUBG, with one catch. 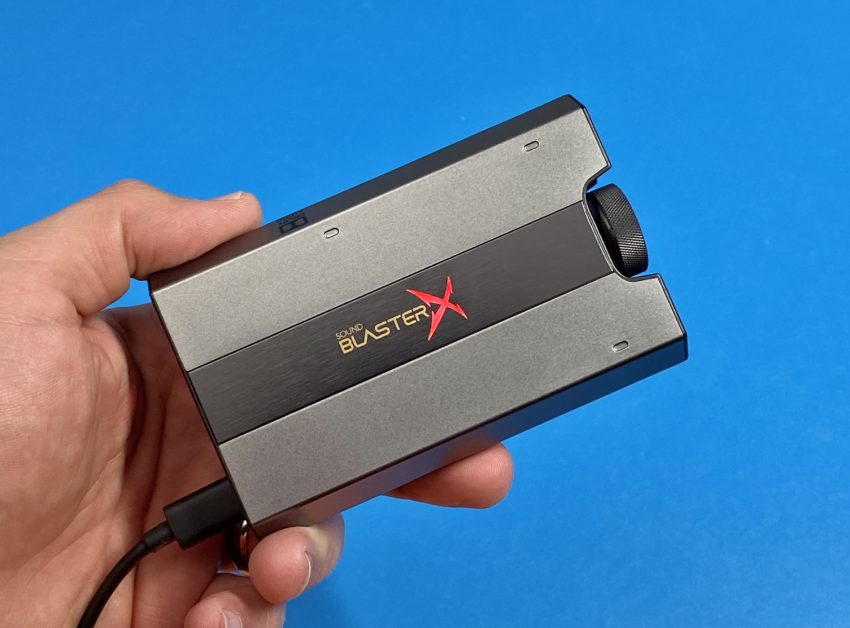 The Creative Sound BlasterX G6 is an external sound card for your Xbox One or other console.

In a semi-stealthy game like PUBG, it allows me to hear enemy footsteps with more detail and from a farther distance. In practice, this means hearing an enemy walking in a building from 50% farther away.

This alone isn’t enough to get you a win, but it is easier to know when someone is near and then to place their position once you adjust to the new sound profile. In PUBG on Xbox One, this helped me last longer in matches and get more kills.

This sound profile also amplifies your own footsteps, which means when you are running it is difficult to hear the enemy. This is the same as when you’re on the move with normal headphones, but with everything louder, it’s a challenge you still need to deal with.

This is a huge edge in one on one combat. It also amplifies gunshots, making it easier to know where fights are taking place, so you can prepare for threats. 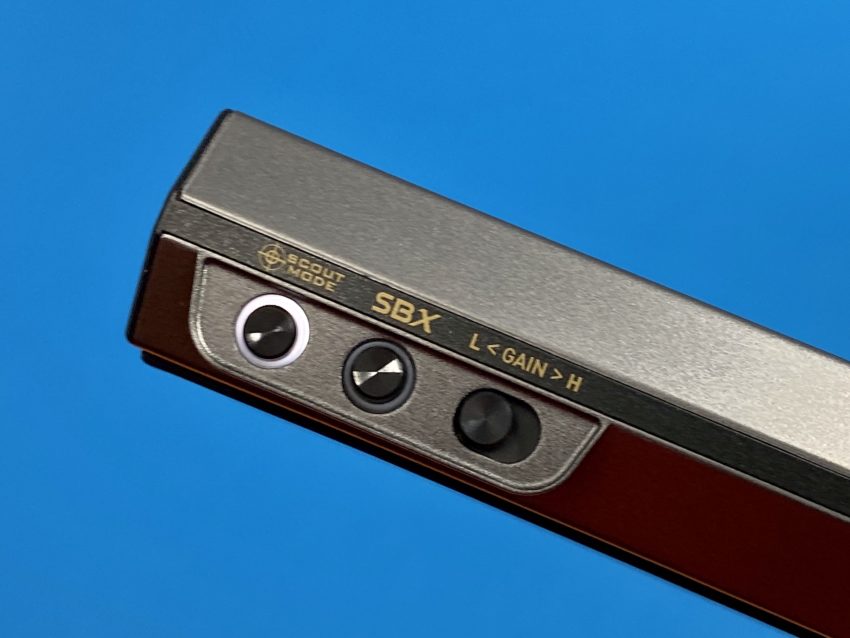 Scout mode amplifies footsteps and other sounds to give you an edge in games like PUBG.

The biggest catch to using the Creative Sound BlasterX G6 on Xbox One is that you cannot use a microphone with this setup. That means it’s not an option for playing duos or squads. This wasn’t a deal-breaker for me, as I normally play solo, but it will be for some gamers. This is due to how Microsoft handles audio, so you do get full chat support on other systems.

When I switch to a game like Madden 20, I turn off the amplification and enjoy great true-to the game sound. This also sounds great in sports games and in games like Forza Horizon.

Normally I wrap up a late-night gaming session with part of a movie or show on Netflix or HBO and the external sound card handles this nicely as well. It’s a great all-around solution to give your Xbox One sound a boost to headphones.

This is a wired headphone setup, so you may need to invest in a 3.5mm extension cable if you game on a TV and sit farther back than a traditional desk setup. I typically game on a SecretLab Titan, but I still like the extra length that I get with an extension cable. You can get one pretty cheap on Amazon. You can connect any headphones to this setup, which is part of the magic. For this test, I used the Sound BlasterX H6 with 7.1 surround sound.