iOS 11.4 beta problems are plaguing beta testers and this guide will show you how to fix the most common issues.

Today we want to rundown the most common iOS 11.4 beta issues we’ve come across and show you how to (potentially) fix them on in a matter of minutes.

It’s impossible to predict when you’ll see a problem appear on your device so you’ll want to keep a list of fixes handy as the update progresses through testing ahead of the official iOS 11.4 release date.

Before you install the iOS 11.4 beta on your device you should take a look at our pre-installation guide. It will help you avoid problems.

Installation problems are extremely common and some users are running into trouble with the iOS 11.4 beta.

If you’re trying to install the iOS 11.4 beta and the installation gets stuck on the Apple logo with no way out, here’s what you probably need to do. 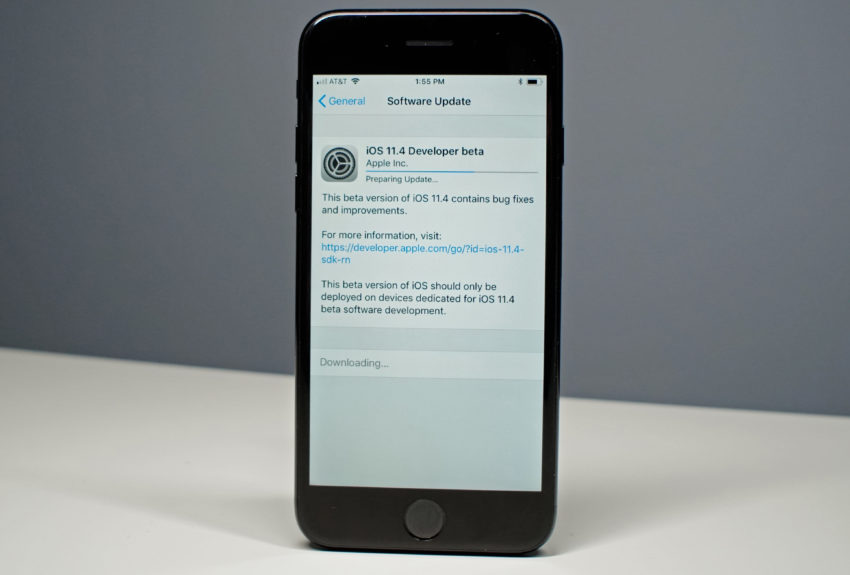 To fix this we’ve had to enter recovery mode and restore to a recent version of iOS. It might take several tries, but the phone should eventually revert to a blank slate. After this, you should able to install the iOS 11.4 beta properly.

If you don’t want to go through all of that yet, you can also try removing the SIM card to see if that helps the installation along. This method has worked for a few people. You should only do this if you’re installing the iOS 11.4 beta on a secondary device.

If it’s the iOS 11.4 beta download that’s getting stuck, try holding down the home button and the power button (if you own an iPhone 7, hold down the volume down and power button) at the same time.

Your device will power down and restart and then you should be able to get the process rolling again.

If you can no longer connect your iOS 11.4 beta-powered device to your Bluetooth headset or speakers, try one of these ancient remedies.

Head into the Settings app and go into Bluetooth. Tap on the blue i in the circle next to the Bluetooth connection giving you problems and tap Forget This Device on the next screen. Try reconnecting.

If this doesn’t help, try resetting all of your settings.  Settings > General > Reset > Reset All Settings. This will revert your settings to factory defaults which means your device will forget all of the stored Wi-Fi passwords. Make sure you have those handy before you try this step.

If you’re dealing with iOS 11.4 beta Bluetooth problems in the car, try these fixes but you also might need to consult your car’s manual and/or your car’s dealer for a potential fix.

If your cellular data (LTE, 4G, etc) speeds are slower than normal and/or your connection is unstable, here are a few things to try.

First, check with your carrier to determine if there is an outage in your area. Here’s where to go if you’re on AT&T, Sprint, T-Mobile, or Verizon. If you need to, get in touch with customer service.

If you’re sure it’s not an outage, try a simple restart. Hold down the power button, swipe to turn it off, hold the button down again to power back on. If you’re still experiencing problems, head into Settings > About and check for a carrier update.

If that doesn’t work, try toggling Cellular Data off and on. Go to Settings > Cellular > Toggle it off. You also might try enabling Airplane Mode for a minute in Settings or Control Center. Turn it off and check your connection.

iOS 11.4 beta testers are running into a variety of Wi-Fi issues. Some users are seeing slow speeds, others are experiencing frequent drops. Wi-Fi issues are notoriously hard to fix but here are a few fixes to try if things go awry.

First, you’ll want to make sure it’s not a router/Internet Service Provider (ISP) problem. If your Wi-Fi connection starts acting up, try unplugging your router for a good minute before testing again. We also recommend looking to see if there is a service outage in your area.

If you’re positive it’s not an outage or a router issue, you’ll want to grab your device and head into the Settings app and have your Wi-Fi passwords handy.

Go into Settings > Wi-Fi > Select your connection > and Tap Forget this Network at the top of the screen. Reconnect if you can and check for problems.

If you’re still noticing issues, head into Settings > General > Reset > Reset Network Settings. This will cause your device to forget saved passwords so, like we said, have those handy.

If these fail you, Apple’s got its own guide to Wi-Fi problems. You might find a fix that works for you there.

If your AirPods won’t connect to your iOS 11.4 beta-powered device or if only one AirPod connects, try this.

Take both of your AirPods out, put them both inside the case, close the case, wait 5-10 seconds, and then slowly take them out with the case next to phone.

If your device’s screen starts to lag or if it becomes unresponsive when using the iOS 11.4 beta, here’s a fix that’s worked for us.

If it doesn’t work the first time, try it again until it works. In the past, its taken as many as three hard resets.

If you are dealing with iOS 11.4 beta performance issues like lag, random reboots, and lockups, we’ve got you covered.

We recently put together a list of ways to improve poor iOS 11 performance if a simple restart fails to dislodge the problem(s).

If you’re experiencing stuttering when switching applications, try adjusting the click speed of the home button. To get that done, head into your Settings > General > Accessibility > Home Button.

We haven’t noticed any issues but some iPhone and iPad users are noticing iOS 11.4 beta battery drain. Battery issues are common and they will plague every single iOS 11.4 beta Apple puts out. 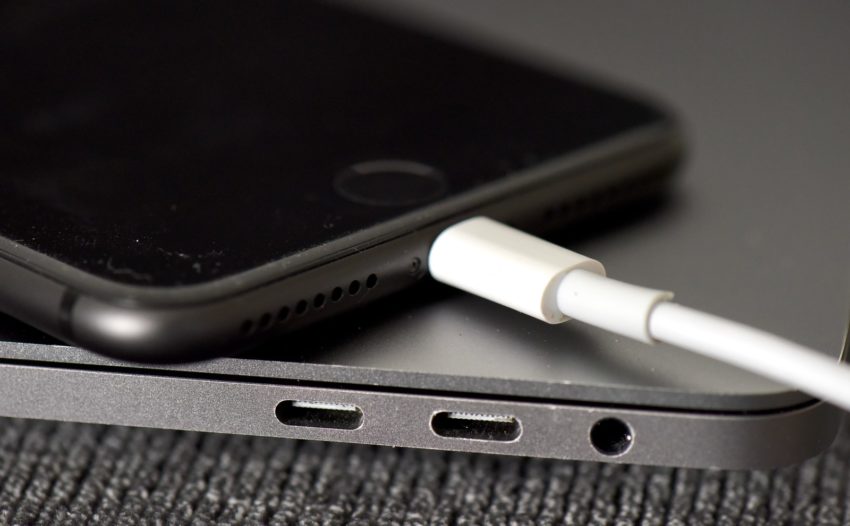 If you start to notice abnormal battery drain out of nowhere, take a look at our list of fixes for bad iOS 11 battery life. Our guide walks you through the steps you’ll want to take before giving up.

If you’re having trouble downloading apps or app updates from the App Store, restart your device and try the download again. It should work. If your download is still stuck, rapidly tap “Update” on an app before the “Open” symbol appears.

If you’re dealing with app performance problems, make sure the app is up-to-date with the latest bug fixes. If that doesn’t help, try reinstalling the app giving you issues.

If these fixes don’t help and your problems become unbearable, you’ll need to downgrade.

If your sound suddenly cuts out while you’re on the home screen or while you’re using an application, don’t panic. You should be able to fix the issue in seconds.

Restarting your phone or tablet should alleviate the issue. Hold down the power button, slide to turn off, power the device back on and check. You should also try toggling Bluetooth off and on to see that that fixes your issue.

If these sound problems are taking place in a specific app, check to make sure you’re on the latest version of the app.

We also recommend taking a peek at your speaker grille to make sure debris isn’t causing the issue. If you notice something, carefully remove it to see if that improves your device’s sound.

How to Fix iOS 11.4 Beta Problems If Nothing Works

When Apple releases a new iOS 11.4 beta, download it. We expect upcoming iOS 11.4 betas to come with a variety of bug fixes.

If you’re on the current iOS 11.4 beta and you can’t get a handle on whatever it is plaguing your iPhone, iPad or iPod touch, you might try dropping back down to stable, official iOS software.

If you’re unfamiliar with the downgrade process, take a look at our walkthrough. It will hold your hand through the steps you need to take to get back to stable software.

4 Reasons Not to Install iOS 11.4.1 & 8 Reasons You Should
Related Topics:AppleiOSiOS 11iOS 11.4iOS 11.4 betaiPadiphoneTechnology