Apple’s iOS 11.4 update for iPhone, iPad, and iPod touch delivers a solid list of improvements including AirPlay 2. Its also brought problems to many iOS 11 users.

iOS 11.4 is the company’s fourth milestone iOS 11 update and the upgrade will likely serve as the bridge between iOS 11 and Apple’s iOS 12 update.

Now that iOS 11.4 is live, it’s important to get familiar with the upgrade for your device. In this guide we’ll take you through the most important things to know about iOS 11.4 and its release right now.

If you’re running iOS 11.3.1 on your device right now, the iOS 11.4 download and installation process should only take you a few minutes to complete.

The iOS 11.4 update is a lot bigger than its predecessor (iOS 11.3.1) and requires a 306MB download for the iPhone X if you’re running iOS 11.3.1. You can expect similar sizes for all iPhones and iPads.

If your device is connected to a fast Wi-Fi network, the iOS 11.4 download should only take just a few minutes to complete. It took less than three minutes to download on the iPhone X.

The installation process will take longer than the download. It took about six minutes to install on an iPhone X running iOS 11.3.1.

For more on the download and installation, take a look at our guide. 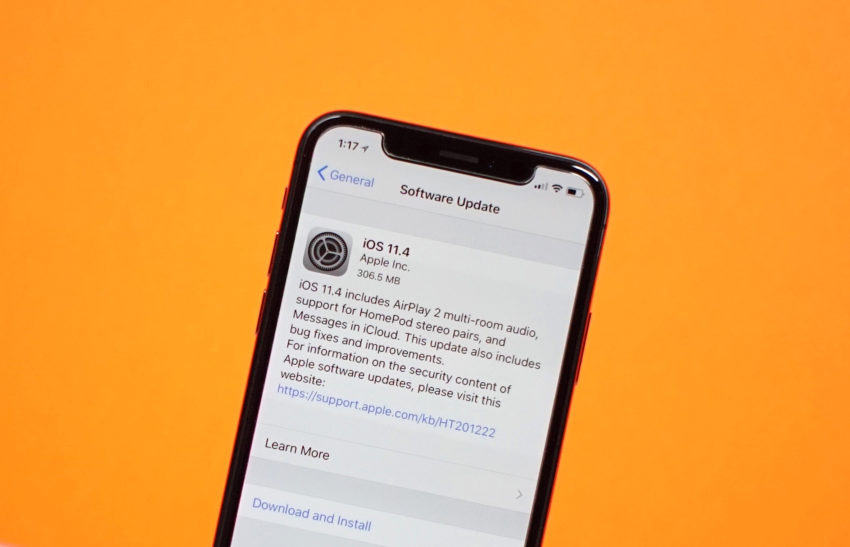 We’ve been using the iOS 11.4 update for several on the iPhone and iPad and here are a few quick observations about its performance:

While most of you should install iOS 11.4 right now, others, especially those of you who own an older iPhone or iPad, might want to take a raincheck.

If you need early iOS 11.4 feedback, take a look at our reasons to, and not to, install the iOS 11.4 update on your iPhone, iPad, or iPod touch.

iOS 11.4 is a milestone upgrade which means it comes with a collection of features, enhancements, bug fixes, and security patches for potential exploits.

ClassKit works with the company’s brand new Schoolwork app for iPad that helps teachers and students keep track of their assignments and progress.

Apple’s finally pulled Schoolwork from beta and the official version is live for teachers right now. 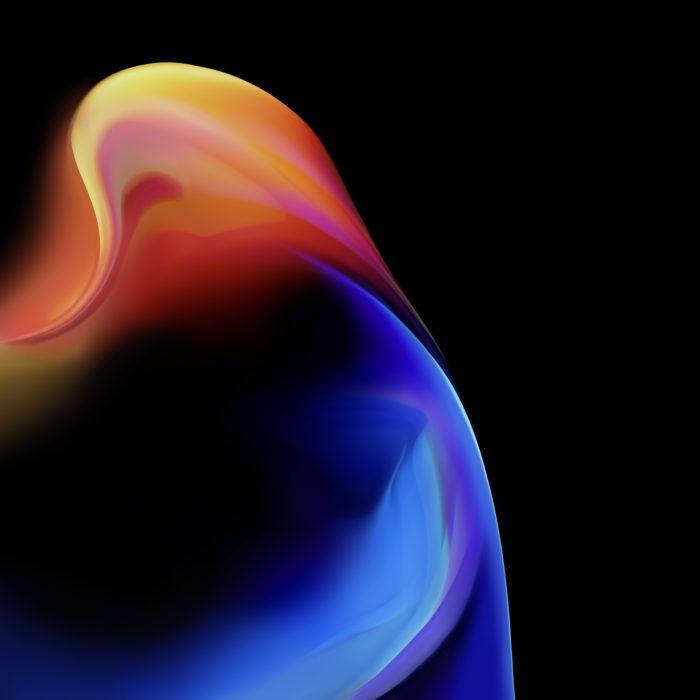 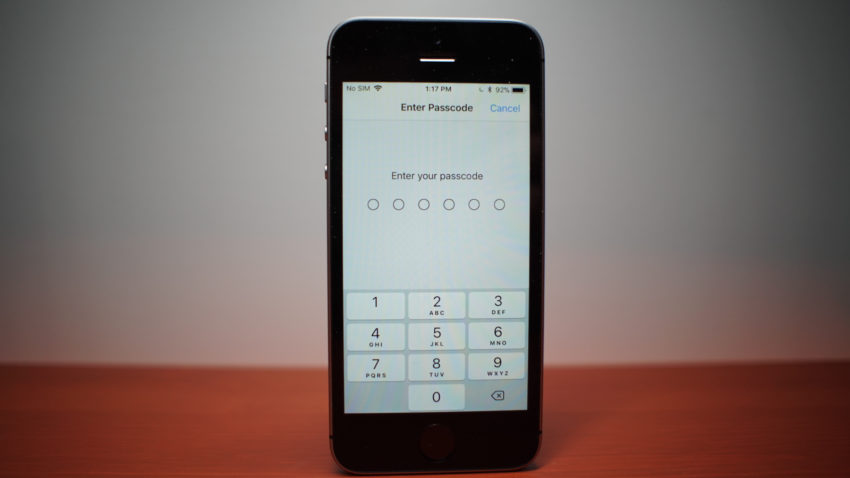 The iOS 11.4 update is causing problems for some iPhone, iPad, and iPod touch users. 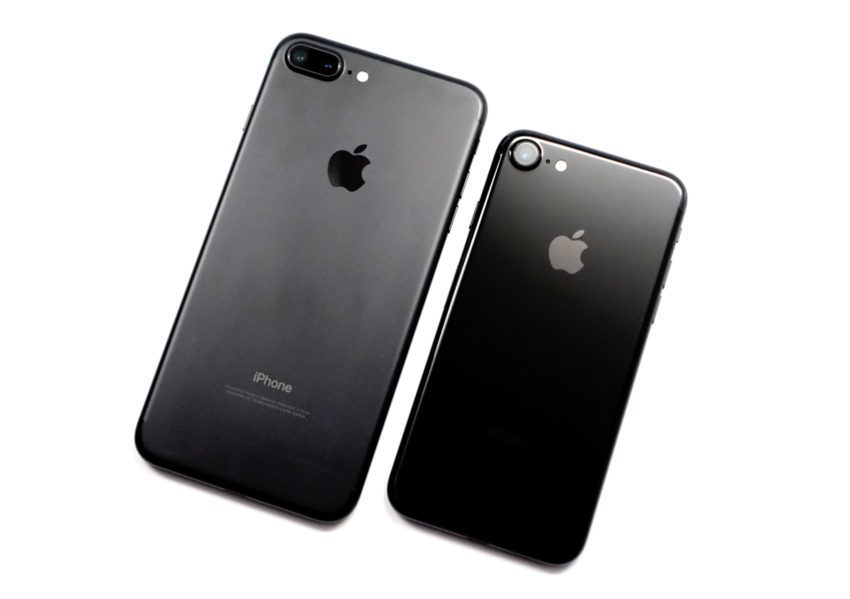 According to a report from MacRumors, the iOS 11.3 and iOS 11.3.1 updates are causing microphone issues on select iPhone 7 and iPhone 7 Plus models.

iPhone 7 users are seeing a grayed-out speaker button during phone calls and some users claim they’re unable to be heard during regular phone calls and FaceTime video calls.

Apple is aware of the issue, but it’s unclear if iOS 11.4 fixes the problem. iPhone 7 and iPhone 7 Plus users dealing with the issue on iOS 11.4 are encouraged to get in contact with Apple customer service and escalate the issue to a senior AppleCare advisor.

If you’re noticing issues while running iOS 11.4 on your iPhone, iPad, or iPod touch, take a look at our list of fixes for common iOS 11 problems.

Unfortunately, Apple’s closed up the iOS 11.3.1 downgrade. So if you’re currently running iOS 11.4 and dealing with issues, you’re stuck until Apple rolls out its next iOS update. (Unless you try the iOS 11.4.1 beta or iOS 12 beta.)

The company’s also stopped signing off on older versions of iOS 11 including iOS 11.3.

As of right now, the only way you can jailbreak a device running iOS 11 is if it’s running iOS 11.0-iOS 11.1.2. Unfortunately, there’s no way to downgrade to those updates.

We could see a surprise iOS 11.4 jailbreak emerge in the weeks ahead but for now, those looking to jailbreak need to avoid the iOS 11.4 update.

For more on the iOS 11 jailbreak, take a look at our roundup.

iOS 11.4 will likely be the last major iOS 11 update for iPhone, iPad, and iPod touch.

Apple’s working on iOS 12 and the update is currently in beta ahead of a public release this fall.

The iOS 12 update will deliver a long list of new features (including new emoji characters). It will also address the performance and quality issues that plagued iOS 11.

The beta, and final update, will be made available for all devices capable of powering the iOS 11 update. That includes the iPhone 5s and iPad mini.