There is a very good chance that we will see aniOS 11 jailbreak that works on devices running up to iOS 11.1.2. This is what you need to do right now if you plan to jailbreak your iPhone in iOS 11 — even though an easy to use iOS 11 jailbreak download isn’t available yet.

When Google Researcher Ian Beer released the code that will allow an iOS 11 jailbreak he told us that it works on iOS 11.1.2 and that it works on the iPhone 7, iPhone 6s and iPod Touch 6G, but also said it should work on other devices, which means you need to take this action right now if you are looking for an iPhone X jailbreak.

You can still install iOS 11.1.2 on all Apple devices that run iOS 11. It’s not clear how long this will be available to install. Apple left many iOS 11 updates usable for downgrades until recently, but if there is a jailbreak it could push Apple to stop signing iOS 11.1.2 faster than average. 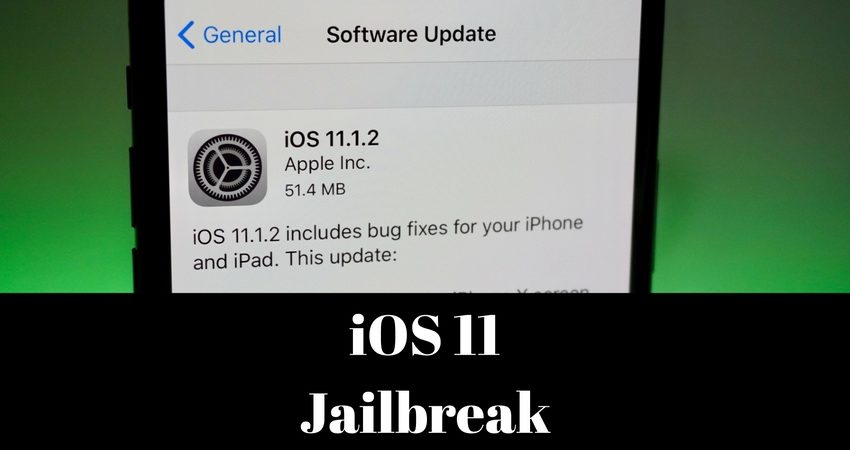 How to prepare for the iOS 11 jailbreak right now.

Once you are on iOS 11.1.2 do not upgrade to any other version of iOS. Apple may release iOS 11.2.1 this week with security fixes and when that happens we could lose access to the iOS 11.1.2 downgrade.

It is very important that you get your iPhone or iPad to iOS 11.1.2 and stay there or your Apple TV to tvOS 11.1 and stay there if you want to jailbreak that device.

If you're interested in bootstrapping iOS 11 kernel security research keep a research-only device on iOS 11.1.2 or below. Part I (tfp0) release soon.

This is a major breakthrough in what was a pretty stale space for jailbreaks, but don’t think that this magically means a return to the glory days of iOS jailbreaking. Jonathan Levin, a macOS and iOS Security researcher tweets that this will not be a full Jailbreak. He specifically says that on the iPhone 7 and newer this will be a a partial jailbreak and possibly a full jailbreak on the iPhone 6s and older devices.