Apple’s first major iOS 12 upgrade is on the way and anyone with a compatible device and an Apple ID can try iOS 12.1 ahead of its official release date.

The iOS 12.1 update is confirmed and the first milestone upgrade for Apple’s new operating system is currently in beta for all iOS 12-powered devices.

While most people should avoid the iOS 12.1 beta, others might want to give the update a shot right now either to test new features or get a feel for the update’s performance before the official version arrives.

The beta has provided us with important information about Apple’s plans for iOS 12.1, but other key details remain in the shadows as we push into October.

With some users struggling on iOS 12, we’ve been getting questions about the contents of iOS 12.1 and the timing of its release. Apple hasn’t released a new version of iOS 12 yet and many users are in need of bug fixes.

In this guide we want to take you through what we expect from the iOS 12.1 update, the iOS 12.1 release date, and a few other areas of interest.

Needless to say, it was surprising to see September week come and go without a fast iOS 12.0.1 release for the iPhone, iPad, and iPod touch. Apple released tvOS 12.0.1 for Apple TVs and watchOS 5.0.1 for Apple Watch, but there’s nothing on the horizon for mobile devices.

iOS 12’s focus on performance has made for a far more pleasant experience in the early going. We haven’t run into any major issues with the new operating system and it’s running much faster than iOS 11. iOS 12 is not without problems though. 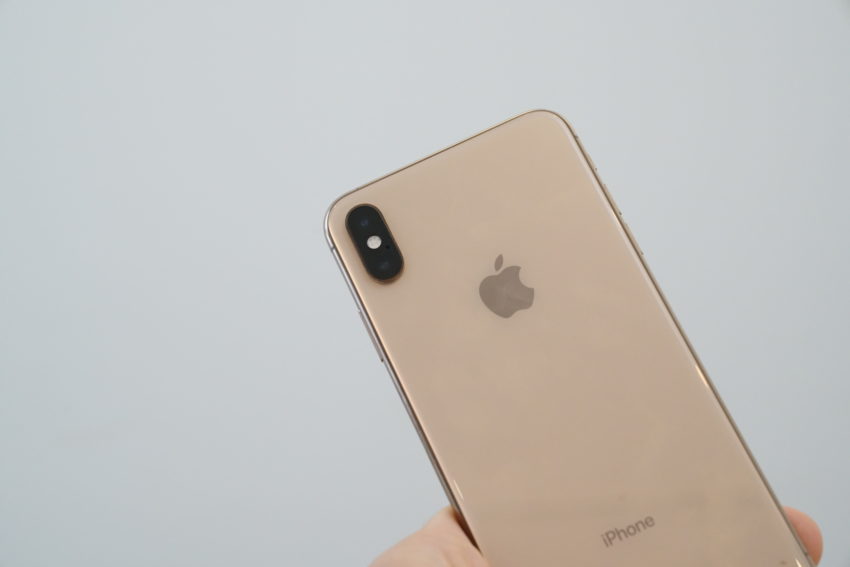 iPhone, iPad, and iPod touch users are complaining about a variety of software issues. Some are tiny bugs. Others, like a widespread Wi-Fi issue and an iPhone XS charging problem (the latest iOS 12.1 beta apparently fixes the issue), are more problematic.

There are manual fixes for a lot of these issues, but others, like severe battery drain, might require an update from Apple. And that’s why many people, us included, are hoping for an iOS 12.0.1 update.

We haven’t heard any iOS 12.0.1 rumors, but we’d be surprised if Apple jumped straight to iOS 12.1. It’s a possibility given iOS 12’s performance, but it’d feel strange given the number of issues popping up and Apple’s history.

If Apple is cooking up an iOS 12.0.1 update, don’t expect it to say anything ahead of time. The update will simply arrive, likely with a few bug fixes for the most prominent iOS 12 problems.

Apple hasn’t confirmed an iOS 12.1 release date and we expect the milestone upgrade to stay in beta for a few more weeks as Apple, and beta testers, poke and prod it for issues.

Apple will release iOS 12.1 sometime in 2018. That’s certain. As for the release window, we’re expecting Apple to pull the iOS 12.1 update from beta testing in late October or early November at the latest. Here’s why.

Developers and testers in the Beta Software Program are simultaneously testing the first iOS 12.1 beta. This is interesting because developers typically get betas for major iOS updates a few weeks before Apple pushes them into its free beta testing program. The public beta usually catches up to the developer beta once the update is much closer to the official release.

Nothing is confirmed, but this means we could see the official version of iOS 12.1 arrive fairly quickly. 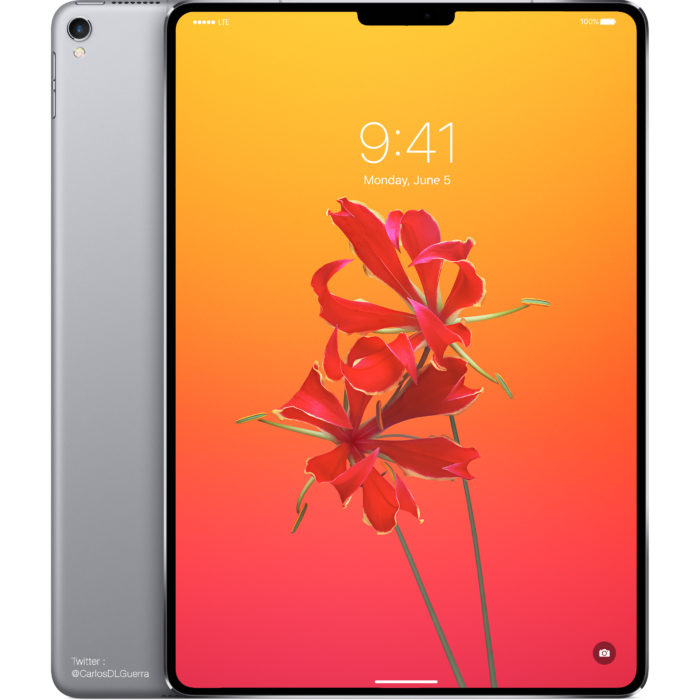 They didn’t make an appearance alongside the iPhone XS, iPhone XS Max, and iPhone Xr, but Apple is reportedly planning to launch new iPad Pros this fall.

The consensus is that the company will either host another launch event in October or simply announce and release them, possibly alongside the iPhone Xr in late October. The iPhone Xr goes on sale October 19th and hits shelves on October 24th.

iOS 12.1 ties into the iPad Pro launch. Buried in the iOS 12.1 are references to the unannounced iPads. Specifically, iOS 12.1 mentions landscape orientation for Face ID, a feature the new iPad Pros are expected to have on board.

So at this point our best guess is Apple releases iOS 12.1 shortly before the iPads go on sale. All signs point to a launch next month so don’t be surprised of iOS 12.1 lands in and around that October 24th release date.

As for iOS 12.1 itself, it’ll be a milestone upgrade and that means you can expect a mix of new features, bug fixes, and security patches.

The first iOS 12.1 beta doesn’t have a long list of changes, but it does come with one exciting feature. That feature? Group FaceTime calls.

Unless something goes horribly wrong in testing, we expect iOS 12.1 to finally bring Group FaceTime calls to iOS 12 users. If you recall, Group FaceTime was delayed and Apple now says it’s coming “later this fall.” It should be on board iOS 12.1. 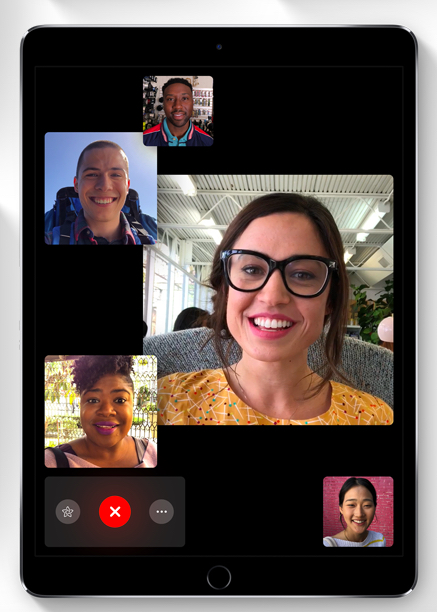 In iOS 12, FaceTime group video calls are integrated right into Messages which makes it easy to start up a group call with co-workers, family members, or friends.

The feature supports up to 32 callers on one call, but you’ll only see the people talking or people you want to focus on on the screen. Everyone else is shown in a roster on the bottom of the call. Group FaceTime calls allow you to add your Memoji or Animoji if you own an iPhone X, iPhone XS, or iPhone XS Max.

We also expect a handful of other features including iPhone XS eSIM support and improvements to the Portrait Mode feature on the iPhone XS and iPhone XS Max.

Apple’s promised more than 50 new emojis for the iOS keyboard later this year and they are available in the latest version of the iOS 12.1 beta. 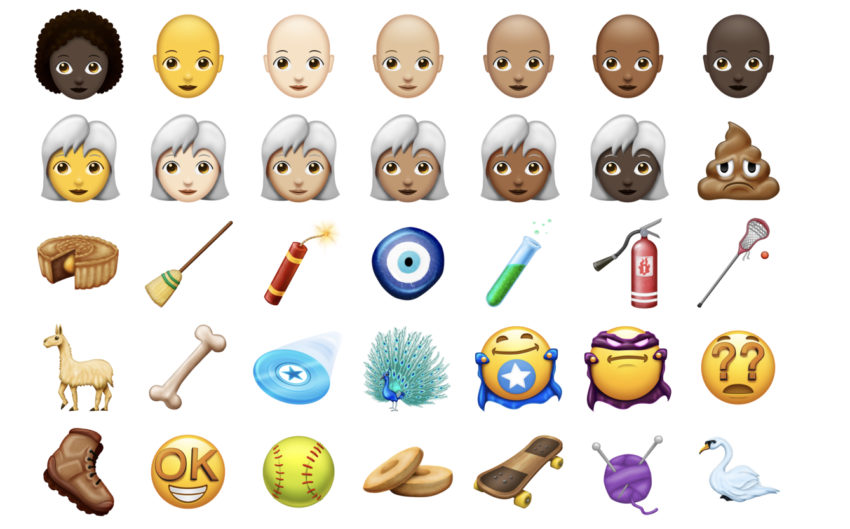 Last year Apple waited until iOS 11.1 beta 2 to deliver the new emojis and the company’s used the same protocol in 2018.

Unless something goes horribly wrong in testing, and Apple appears fairly confident that it won’t, expect iOS 12.1 to deliver the latest batch of emoji characters.

Jailbreak developers have released an iOS 12 jailbreak proof of concept that shows an untethered jailbreak in action. Proof of concept videos are great, but it doesn’t mean a release for the public is right around the corner.

Additional proof of concepts show an iOS 12 jailbreak on the iPhone Xs, which is great news, but it doesn’t mean we’ll see a release.

Expect to see iOS 12 jailbreak news emerge in and around the iOS 12.1 release.