With that in mind, we want to walk you through the most important things to know about Apple’s iOS 12.5.3 update for iPhone, iPad, and iPod touch.

We’ll start with our impressions of iOS 12.5.3’s performance.

If your device is currently running iOS 12.5.2, the iOS 12.5.3 installation should take less than 10 minutes. It took about seven minutes to install on an iPhone 5s.

For more on the iOS 12.5.3 download and installation, take a look at our guide. 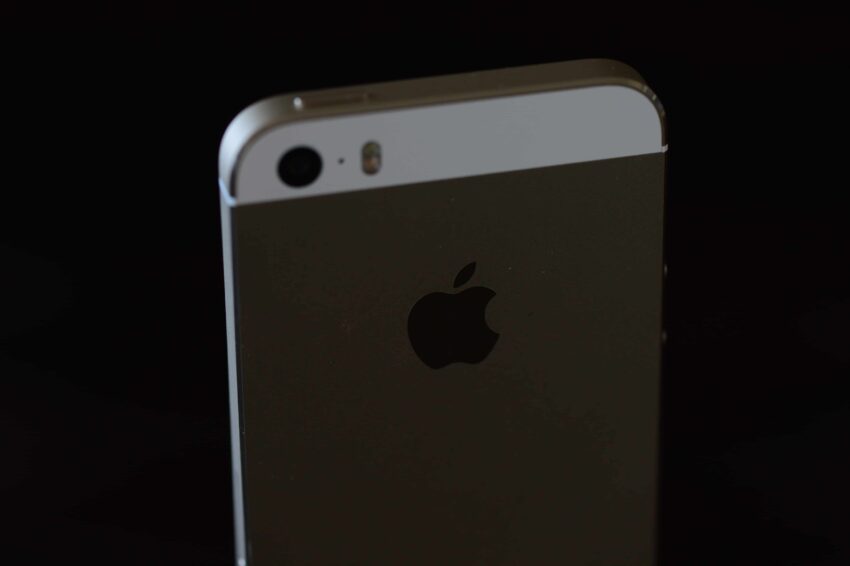 We’ve been using the iOS 12.5.3 update for several days now and here’s we’ve learned about the software’s performance thus far.

If you’ve encountered bugs or performance issues on iOS 12.5.2 or an older version of iOS 12, you’ll probably want to install the iOS 12.5.3 update on your device right now.

If you need help making a decision, check out our reasons to, and not to, install the iOS 12.5.3 update on your iPhone, iPad, or iPod touch.

We’ve also published mini iOS 12.5.3 reviews for iPhone 6 and iPhone 5s so check those roundups for additional feedback if you need it.

The iOS 12.5.3 update is tiny, but it could have a huge impact on your device’s performance.

If you’re frustrated with iOS 12.5.3’s performance on your iPhone or iPad, note that you no longer have the ability to downgrade to iOS 12.5.2 in an effort to improve your device’s performance.

Apple isn’t signing on older versions of iOS 12 either. So if you aren’t running iOS 12.5.3 yet, approach it with caution. Once you make the move, there’s no going back.

The iOS 12.5.3 update brings two important security patches to older devices. Both of them are related to WebKit and you can learn more about those fixes on Apple’s security website.

iOS 12.5.3 doesn’t have any known bug fixes or features on board.

The developers behind the “unc0ver” jailbreaking tool for iOS have released a new version, dubbed 5.0.0, that’s compatible with most versions of iOS that fall between iOS 14.3 and iOS 11.0.

If you’re jailbroken or want to jailbreak, you’ll want to avoid iOS 12.5.3 and stay put on whatever version of iOS your device is currently running.