Apple’s new iOS 11.0.3 update is a pretty sizable download, but it shouldn’t take you too long if you’re prepared.

Download sizes will vary based on device and the version of iOS running on your device. iOS 11.0.2 users will see the smallest iOS 11.0.3 download while those coming from older versions of iOS will see a larger update and longer download times. This is because the features and fixes from iOS updates you skipped are baked into iOS 11.0.3.

While some of you might want to hold off on a download today, others are perfectly fine upgrading from iOS 10 (or whatever you’re currently running) to iOS 11.0.3

If you do decide to download iOS 11/iOS 11.0.3 onto your device you’ll want to set aside some quiet time to get the job done. Making the transition from one iOS operating system to another can cause problems so make sure you take your time with the new firmware.

We can’t tell you exactly how long your iOS 11.0.3/iOS 11 update will take because download times always vary from person-to-person, device-to-device.

If you’ve prepared for iOS 11 and iOS 11.0.3 and you’re connected to a fast Wi-Fi network, moving from iOS 10 to iOS 11 for the first time could take you less than 20 minutes to complete. If you haven’t done any prep work, the process could take a whole lot longer.

If you’re planning to install iOS 11 you’ll want to set aside some time time to prepare yourself, and your device, for the move. A little prep ahead of an install can help to prevent problems and major headaches.

To assist, we’ve put together a guide that will take you step-by-step through the process we take before we install iOS updates on our devices.

If you haven’t made a proper backup, checked in with your IT department, or dug into the changes in the iOS 11 update, the pre-installation process could take you an hour or more.

You don’t need to follow every step, but make sure you backup your most important files. You’ll want to keep those safe as you move from your version of iOS to iOS 11.

If you’re coming to iOS 11 from an older version of iOS, expect your download to be bigger due to the updates you missed along the way. This will also increase the download time. 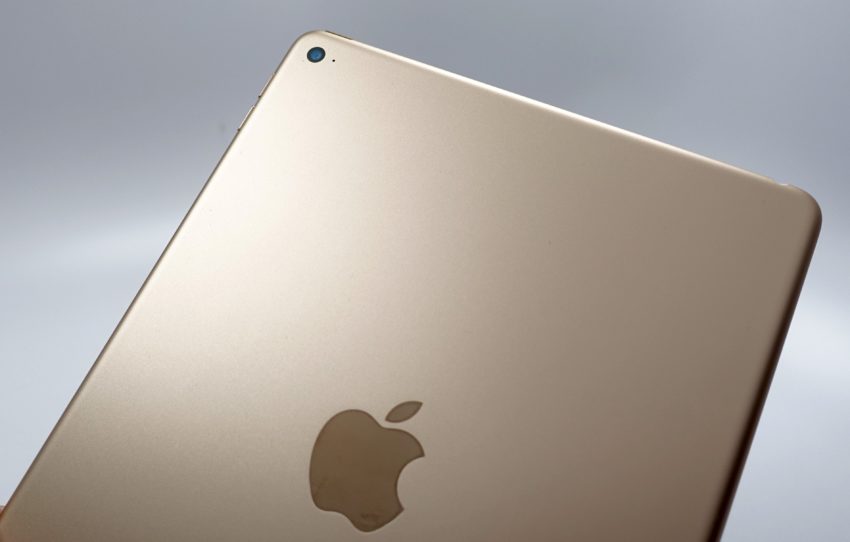 Once you’ve successfully downloaded iOS 11 from Apple’s servers the update will need to install on your device. This could take awhile depending on your device and situation.

The iOS 11 installation process could take upwards of 10 minutes to complete if you’re coming from Apple’s iOS 10.3.3 update.

If you’re coming from something older, your installation could take 15 minutes or longer depending on the version of iOS you’re running.

Your phone or tablet might reboot itself a couple of times as the installation starts finishing up so don’t be alarmed. This is normal.

Once your installation finishes up you might think your work is done. It’s not. 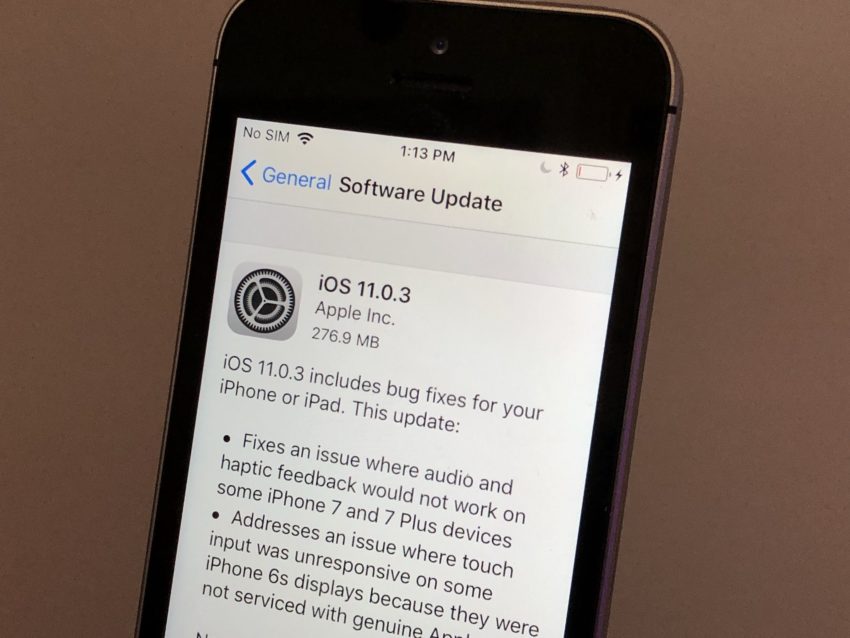 After the installation is complete you might need to spend time logging into iCloud and various apps and services. iOS updates will sometimes log you out.

You’ll want to spend time checking your important data (photos, music, etc) to ensure that it’s all still there. We also recommend testing your core apps and services to ensure that they’re agreeable with iOS 11 and iOS 11.0.3.

You should also poke around for bugs and monitor your device’s performance (battery life, Wi-Fi and Bluetooth connectivity, etc).

If you do run into a problem with Apple’s new update, take a look at our list of fixes for common iOS 11 problems. You might find what you’re looking for there.

4 Reasons Not to Install iOS 12.5.6 & 10 Reasons You Should
Related Topics:AppleiOSiOS 11iOS 11.0.3iPadiphoneTechnology