How to Watch the Galaxy S8 Event Livestream

The Samsung Galaxy S8 event will be streaming live today for everyone around the globe to tune-in and see what’s new. However, thanks to countless leaks and rumors we already have a pretty good idea of what to expect. For those interested in watching the announcement of the Galaxy S8 and a bigger 6.2-inch Galaxy S8 Plus, read on for more details and the video.

Samsung will take the stage on to unveil their latest and greatest smartphone. The event is called Samsung Unpacked, and the Galaxy S8 will take center stage. Most likely we’ll also see a new Gear VR 2 with a motion controller, talk of battery safety, and some accessories. Along with the second Galaxy S8+ of course.

The event kicks off today March 29th at 11:00 AM ET, or 8:00 AM PT for those in the United States. It will be streaming live on YouTube, as well as Samsung’s own website. We’re not expecting any other products to be revealed at this time. It will be all about the Galaxy S8. Below are more details, a teaser video, and we’ll add the livestream once it starts.

Users will be able to tune in and see the flagship phone be unveiled and shown off on stage for the first time. Not to mention hear about its features, water-resistance, and possibly even a release date. As of right now that’s the only piece of the puzzle missing, although multiple reports suggest April 21st or April 28th.

Which means once the company announces their new phone, we have almost another entire month of waiting before it’s available to buy around the globe.

How to Watch the Galaxy S8 Event Livestream

The easiest way will be to watch right from Samsung.com. Although going there right now doesn’t have anything but a teaser clip. In past years everyone has simply watched it on YouTube, which has been embedded below. That is where the Galaxy S8 will be announced. Meaning anyone with an internet connection can see it live.

Head to the Samsung website link above, or watch the stream below.

Again, once the livestream officially begins today at 11:00 AM ET, and should run at least an hour if not longer. Then, stay tuned right here for tons of information.

We’re expecting two new smartphones to be announced this year, similar to what we saw in 2016. Both will feature bigger screens than ever before, and both will have curved edges. For even more details check out this list of 30 Galaxy S8 features that recently leaked.

The company will debut a new 5.8-inch Galaxy S8, and a bigger 6.2-inch Galaxy S8+. Using an all-new 2960 x 2400 screen resolution and a unique 18:9 aspect ratio. Meaning the phones will be taller and thinner than ever before. 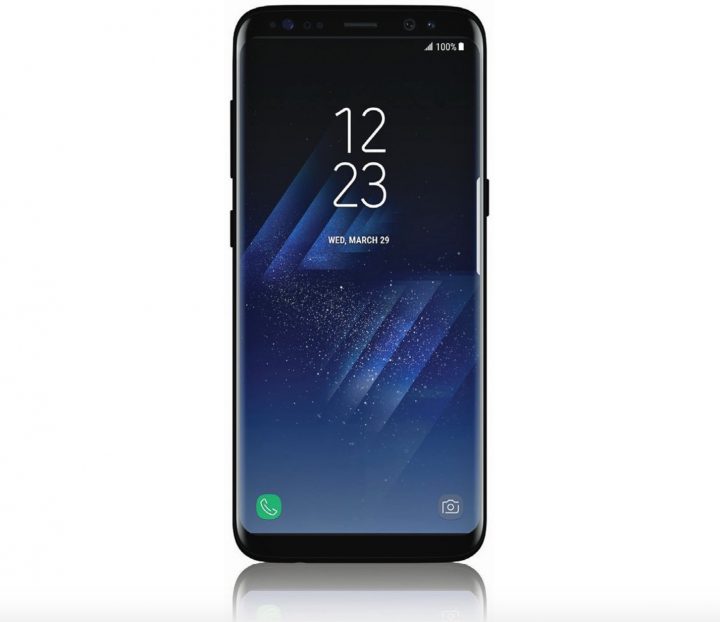 Both will have a powerful processor, double the storage with 64GB built-in, and be water-resistant. Furthermore users can expect Android 7 Nougat on board, a new and improved 12 Dual Pixel camera, USB Type-C, wireless charging, Samsung Pay, an Iris Eye scanner, and dual stereo speakers. This could be the best Galaxy phone released to date.

Again, the release date is currently one of the only mysteries around this phone. The highly accurate leakster @evleaks reports it will be released around the globe starting April 28th, for $849 USD. Once we know more we’ll update with all the details. In the meantime, check out slideshow below detailing eight features you’ll surely love.