Apple’s iOS 11 release date for iPhone, iPad, and iPod touch is starting to narrow as we approach September and the launch of the company’s new iPhones.

iPhone 8 rumors have consistently pointed to a launch in September and Apple’s official date has emerged ahead of an official announcement.

According to The Wall Street Journal, Apple will host its annual fall iPhone launch event on September 12th. This is the same date that emerged last week and it’s the same date we’ve heard from our own sources. Now we just have to wait for Apple to send out invites confirming the event.

The company typically uses its media events to confirm specific software release dates and we expect to get release dates for all four operating systems on September 12th. 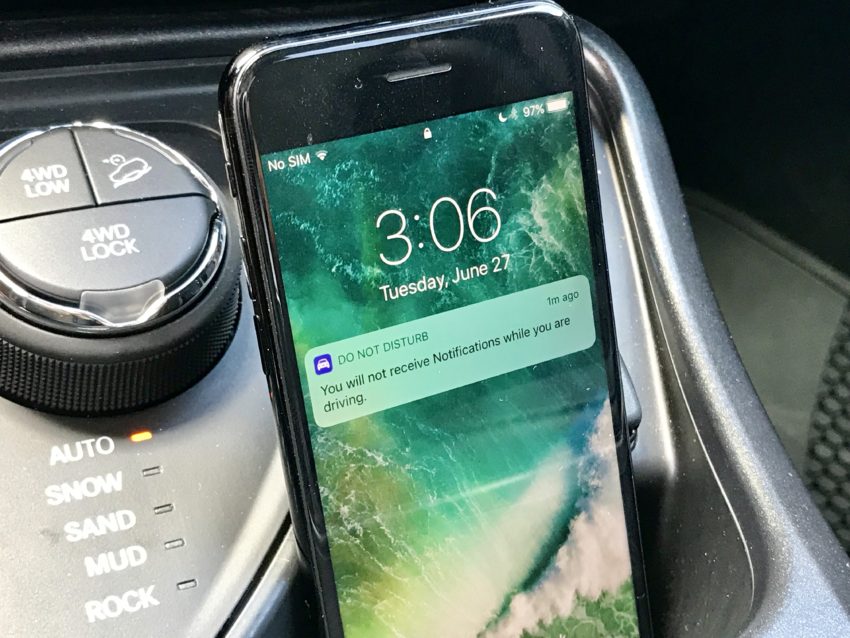 Now that we have the (all but) official iOS 11 launch date we can narrow down the elusive iOS 11 release date for the iPhone, iPad, and iPod touch.

If Apple follows its standard release protocol, we could see the iOS 11 release date land shortly after the iPhone 8 launch event or during the week of September 18th:

The iOS 11 update continues to make progress behind the scenes as Apple and its beta testers probe it for bugs. The company is expected to release at least one more beta, the iOS 11 Gold Master, before the official release.

The iOS 11 GM will mirror the official release and it will most likely arrive just a few days before Apple releases the iOS 11 update for devices around the world. The iOS 10 GM was released on September 7th for developers and September 8th for those testing the software via the Beta Software Program.

Apple’s new operating system will deliver new features, enhancements, and tweaks to select iPhone, iPad and iPod touch users including updates to Siri, the ability to screen record, improvements to Apple Pay, and some major changes for the company’s fleet of iPads.