Apple hasn’t confirmed the iPhone 8 release date but one carrier is allowing shoppers to reserve an iPhone 8 right now.

The iPhone 8 release date is still up in the air but rumors point to an arrival sometime in September alongside the iOS 11 update for iPhone, iPad and iPod touch.

iPhone 8 pre-orders probably won’t start until next month but a carrier in Germany is letting its customers make a reservation to buy the next iPhone.

German carrier Telekom has posted a reservation ticket page on its website that lets prospective buyers reserve a place in line to buy upcoming devices like the iPhone 8 and Galaxy Note 8.

The company doesn’t specify the iPhone 8 or Galaxy Note 8 by name but it does call out upcoming phones from “Samsung, Apple, Huawei, etc.”

Once these phones arrive those who put make a reservation can redeem a ticket to pre-order and “automatically benefit from a preferred delivery.”

Telekom’s strategy does come with at least one important caveat. These reservation tickets can only be redeemed by new customers signing up for a data plan. Existing customers will need to renew their plan in order to take advantage of this early offer.

To signup, customers need only fill out a brief form and submit it to the carrier. Telekom will send a confirmation email and then inform customers (via SMS, email, or the Wallet app) when to use the ticket provided. 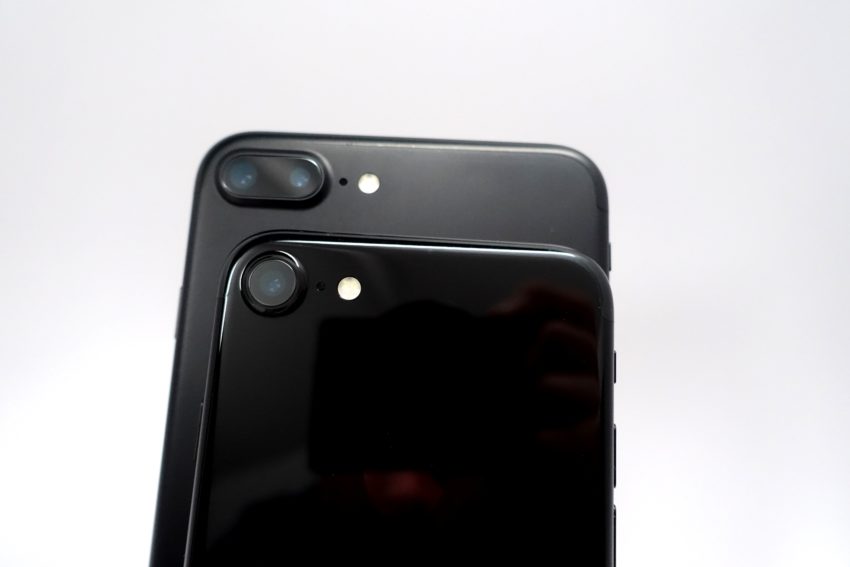 Telekom isn’t the only company outwardly preparing for the iPhone 8 release date. Apple itself is also starting to make some public changes ahead of the iPhone launch.

Apple’s updated its sales policy in Hong Kong starting that all products purchased at Apple online and retail stores in the country on and after August 15 can no longer be exchanged or returned. It’s not clear how long this will last but it will probably extend through the iPhone 8’s launch.

The company says it will still take exchanges for defective products.

Apple took similar steps last year ahead of the iPhone 7 launch date though it made the change to its return policy in September, on the iPhone 7’s launch day. 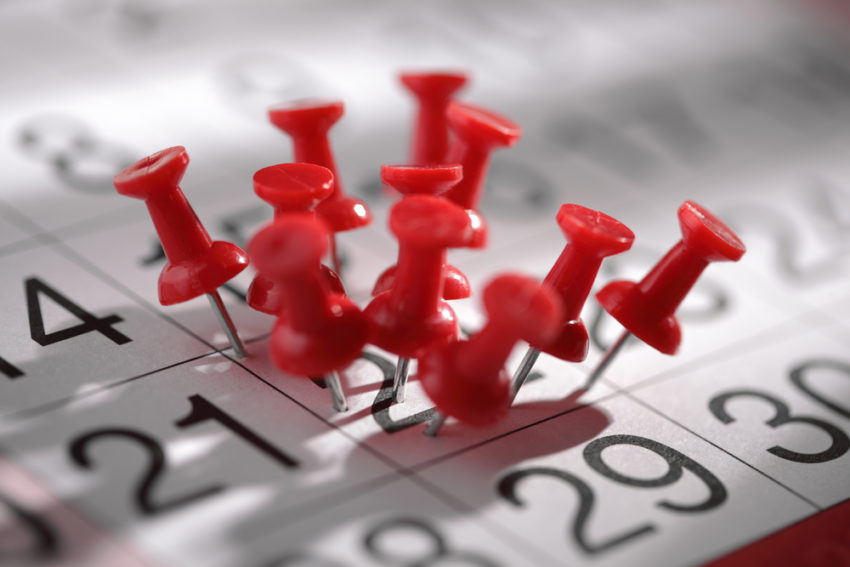 Apple hasn’t confirmed an iPhone 8 release yet but all signs point to a launch sometime next month alongside two other iPhone models.

Germany was one of the first countries to get the iPhone 7 and Samsung Galaxy Note 7 in the fall of 2016.