Will Apple massively change how much you pay for the special iPhone 8 this fall? We’ve previously heard that Apple could charge over $1,000 for the iPhone 8, and now a new report weighs in with the potential for an even higher iPhone 8 price. This comes alongside rumors of a new mirror color option and a report that Apple wants to maintain a boutique image with the special new iPhone coming this fall.

John Gruber shares his thoughts on what Apple could charge for the new iPhone 8, which he calls the iPhone 8 Pro. Gruber is well-connected inside Apple and routinely shares information from inside sources, but this is simply his speculation and hopes for what the new iPhone 8 will cost. In Early July Gruber wrote, “I hope the iPhone Pro starts at $1500 or higher. I’d like to see what Apple can do in a phone with a higher price.” 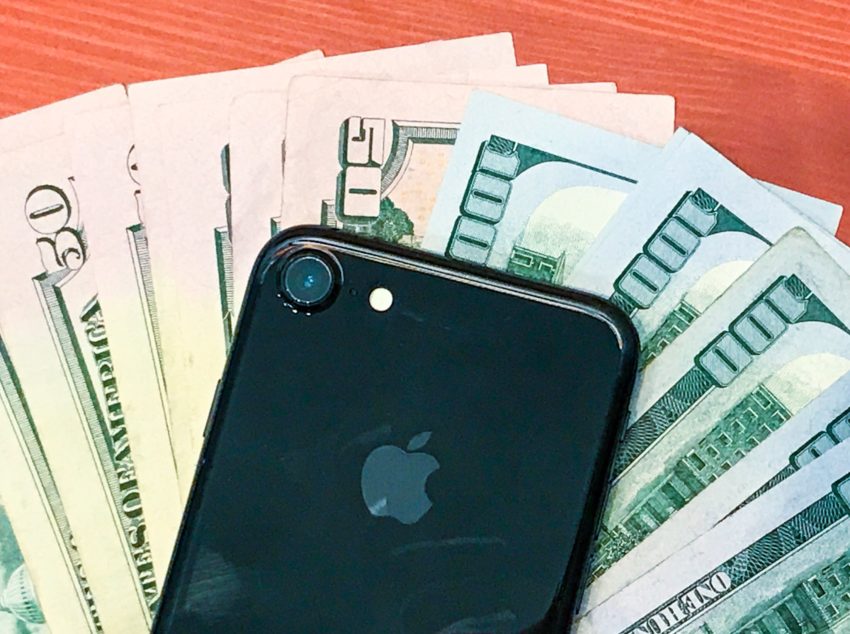 Even if Apple charges a major premium for the iPhone 8, consumers will not as a whole be paying for the iPhone 8 by putting $1,200 or $1,500 on a credit card and walking out of the store. Apple and carriers transitioned to monthly payments for most smartphones and that’s exactly what you will see here.

Instead, Apple and major carriers offer monthly payment plans with a variety of monthly payments that vary based on the iPhone you select, how long the payments last and how much you put down on your next iPhone.

Best Buy offers up to $200 off the iPhone 7 right now, which takes a monthly payment from $35.42 down to $27.08. In the months after release, when Apple catches up with demand, we could see similar offers.