Its been two years since we first encountered the Fasetto Link but it looks like the company is finally ready to put 2TB of iPhone storage into the palm of your hand.

We first saw the Fasetto Link back at CES 2015 where it began as a wearable storage device for the wrist. Last year, the company returned to Las Vegas with an all new cube-like design with promises of a 2016 release.

The company missed that window but it looks like the device is finally ready for primetime as the company’s announced an estimated April ship date here at CES 2017. 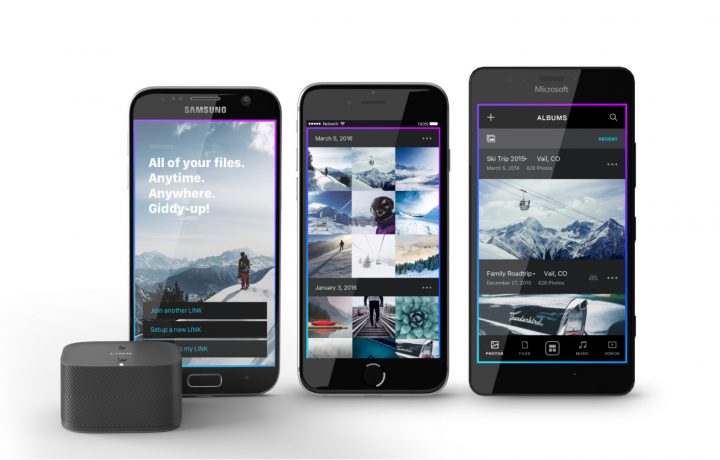 The Fasetto Link that’s here in Las Vegas this year is similar to the device we saw last year. It’s tiny (two-by-two), lightweight, and comes with a mind-boggling amount of storage for your iPhone, iPad, Android device, or computer. 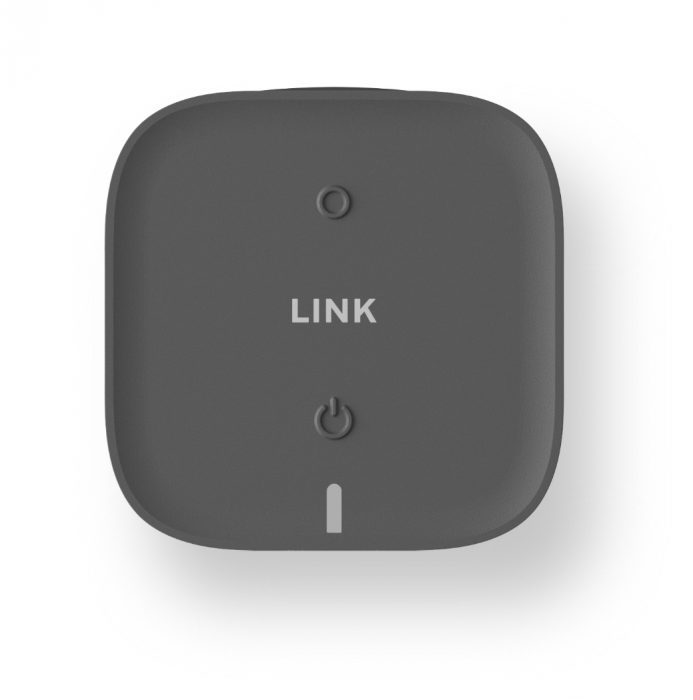 On top of the storage, the Link features a shock and water resistant design, a built-in battery that charges over USB-C, and the ability to generate its own Wi-Fi network allowing for near instantaneous transfers of images and videos from devices.

It allows you to connect up to 30 devices (15 streaming), regardless of their operating system, making it an excellent option for those looking to share media. We imagine watching/sharing the same movie file(s) on a long flight.

All three versions of the device feature 802.11ac Wi-Fi and Bluetooth 4.0 LE. 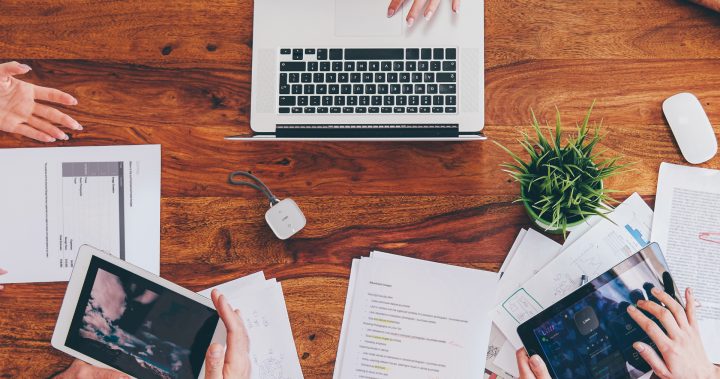 The device’s modular design allows you to attach an extra battery pack ($29) or a $150 LTE SIM adaptor. Yes it can work as a hotspot.

These accessories are available through Fasetto’s website and are estimated to ship in April alongside the Link.

The Falsetto Link comes in two colors, black and white, and there’s a special Developer Edition “designed to allow full access for developers and hardware and software partners.”