You can play Xbox One games on Mac using an app that allows you to stream your Xbox to your Mac, just like Windows users can. This works best on your home connection, but you can set it up to play your Xbox remotely over the Internet. Here’s what you need, how well it works, and other important details.

OneCast is $19.99 for the full version. You can get a free 14-day trial, which means you can easily see if this works with your setup. Here’s how to get started. 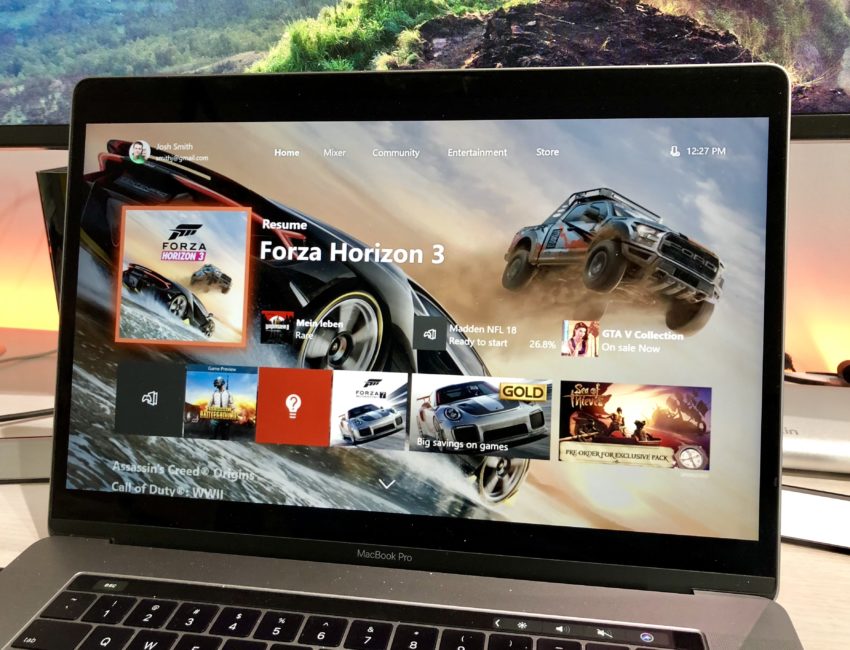 How to play Xbox One games on Mac.

I tested this using an Xbox One X connected to my home network with a network cable and a MacBook Pro connected to the network on a 5Ghz WiFi connection. The setup is simple and it works very well. I played on high video quality and it was close to the same experience as playing on a Windows laptop on the same network. The video looked nice and controls are responsive for the most part. There are some times while playing fast-twitch games like Forza Horizon that it felt a little off and it definitely cost me a gunfight in PUBG during one game, but overall it’s a good experience for the price. Playing PUBG on Mac without the Xbox is still a better experience.

How to Play Xbox One Games on Mac 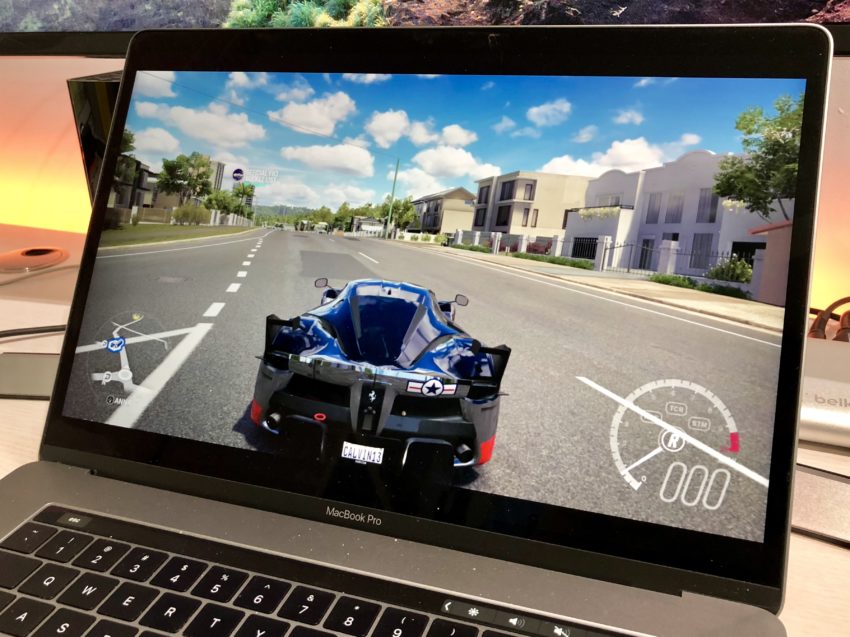 Play Forza Horizon, PUBG, and other Xbox One games on your Mac with game streaming.

Here’s what you need to get started and have the best setup for playing Xbox One games on your Mac. You should have your Xbox One connected to your network with an ethernet cable and you need to connect your Mac to the 5Ghz network on your WiFi. This may work without this, but you won’t have the best experience. 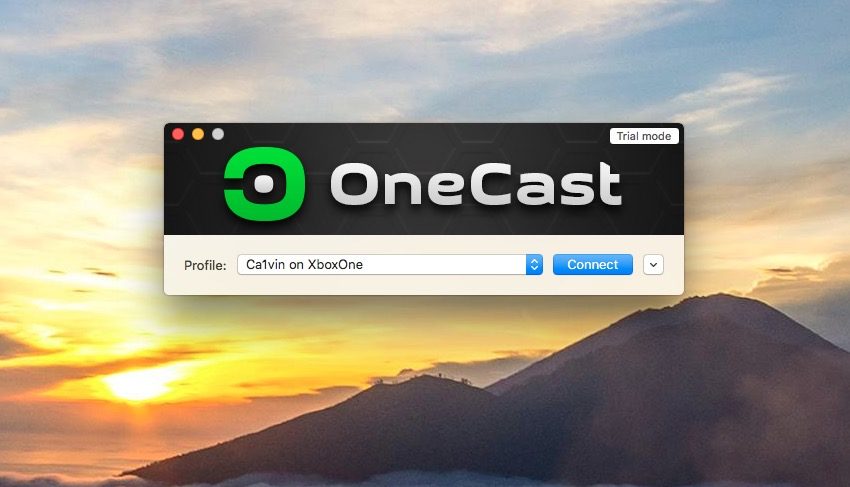 Connect to your Xbox One and start streaming games to your Mac.

You can pair newer Xbox One controllers (those from the One S and newer) to the Mac using Bluetooth. To do this hold the sync button next to the USB connection and then go to Settings -> Bluetooth and connect to the Xbox One wireless controller. Or you can plug a USB to Micro USB cable in and connect that way. If you plugin, open OneCast, click on Controller, and then on Install the Xbox One Controller USB driver. I recommend getting a second controller that you use with your Mac if you plan to do this often.

You only need to register the Xbox One and connect the controller once. After that you can pick from a drop-down to choose which Xbox One you want to connect to. Click on Connect and you will now see your Xbox One home screen.

You can play any digital games you own or whichever game is in your disk drive. You can also use this as a handy way to check for game updates or to start the download of a new patch or a new game.