Starting early today many Verizon customers found they could not make calls out, instead hearing the All Circuits Are Busy error message when they attempted to make calls.

The All Circuits Are Busy error appeared as Verizon switched over to a new unlimited data plan and made other behind the scenes changes that appear to impact users who are not using HD Voice.

Update: Verizon told Gotta Be Mobile that the problem happened due to “a software update pushed down overnight in our Midwestern states,” which Verizon has since fixed. A public relations manager tells Gotta Be Mobile that “It caused a small number of people on 1x (not HD or VoLTE calling) to experience a “circuits are busy message.” Verizon reports that the issue was fixed around 10 AM eastern.

Verizon customers report the error across the U.S. and reports are coming in from a variety of states, so this appears to be a nationwide issue. We saw a spike in reports this morning around 9 AM Eastern and the issues continue at 10 AM Eastern for some customers. 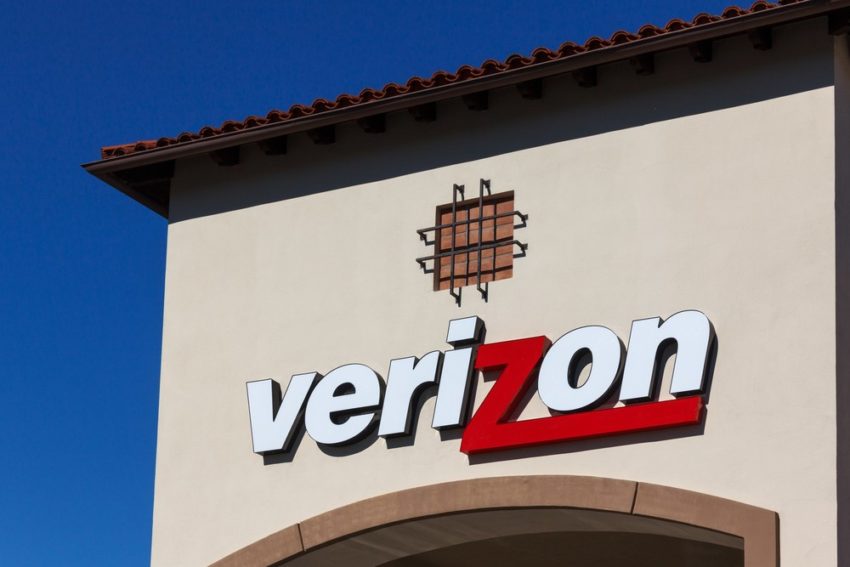 How to fix the Verizon All Circuits Are Busy Error stopping you from making calls. Ken Wolter / Shutterstock.com

The Verizon all circuits are busy error does not appear to impact older non smartphones or people using HD Voice. Customers can still receive calls, just not make them if they are effected by this issue.

You can make a FaceTime Audio call or use another app like Hangouts to dial a number, or you can turn on HD Voice. Here’s how to turn on HD Voice on your iPhone or on Android. This is something you can do on your own right from your phone or from the My Verizon app.

@VerizonSupport I just started receiving the "all circuits are busy" message. What's going on?

Hey Verizon, why can't I make outgoing calls? I just keep getting an "all circuits are busy" message.

@verizon Seriously?!? "All circuits are busy" when I need to make a call??? No what I expect from the priciest cell carrier!! #verizonfail

@VerizonSupport Getting "all circuits are busy now" message for past hour in central Ohio.

This story is developing and we will add to it as we learn about the status of this and other Verizon problems.