iOS 11.4.1 fixed some issues, but it’s also causing problems for many iOS 11 users. Some of these issues carried over from previous versions of iOS 11 and some of them are brand new.

We haven’t run into any catastrophic issues on our devices, but we’ve encountered some annoying bugs during our time on the update.

Nothing is confirmed, but iOS 11.4.1 could be the final version of iOS 11. With the iOS 12 update in beta and a release getting closer, Apple’s primarily focused on its new operating system. And that’s an issue for those struggling on iOS 11.4.1. The iOS 12 release date will likely land in mid-September after Apple’s annual iPhone launch event.

Like many of you, we’re hoping Apple rolls out an iOS 11.4.2 update in August to address some of the issues on board iOS 11.4.1 and earlier versions of iOS 11.

There’s no guarantee we’ll see Apple release an iOS 11.4.2 update, especially with an iOS 11.4.2 beta missing in action, but here are a few things we’d love to see Apple fix before the release of iOS 12.

While running iOS 11.3.1, many of our devices would get stuck in landscape mode when trying to shift back to portrait mode. It’s an issue we, and many other iOS users, have dealt with and it’s not unique to iOS 11.4.1 or iOS 11.

If you’re unfamiliar with the problem, here’s how it works. After turning the phone to landscape mode and turning it back to portrait, the screen remains stuck in landscape mode. We’ve also seen it occur when using various first and third-party including Chrome and YouTube.

To fix the issue we’ve had to pull up from the right side of the iPhone X’s display and not the bottom. Occasionally, we’ve had to reset the phone to get it back to the correct orientation. 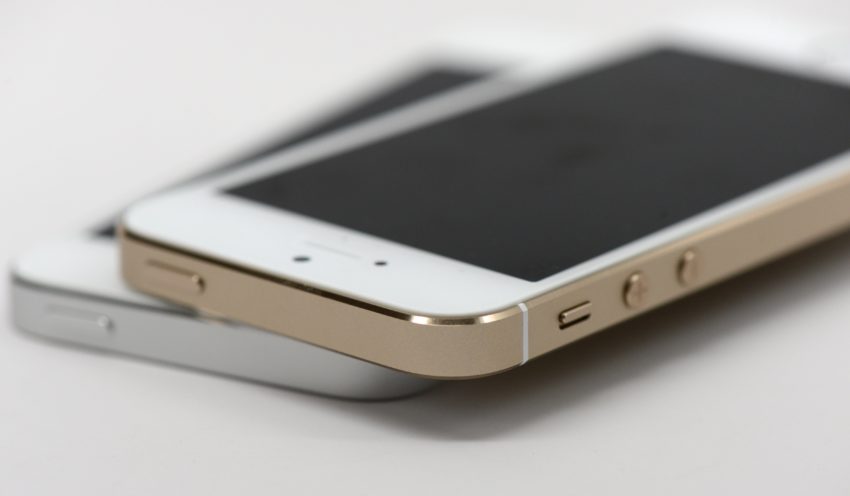 Most of the lag we’ve encountered on the iPhone 5s and iPad mini 2 is in the form of keyboard lag, stuttering, and slow down and chop when pulling up Control Center and Notification Center.

There’s also noticeable slow down when opening up folders and apps and when dragging app icons from one folder or home screen to another.

Lag issues can be difficult to fix and often times require a factory reset. If you don’t want to factory reset and can’t wait for iOS 12’s speed improvements, take a look at our guide to fixing bad iOS 11 performance.

We’ve also seen an uptick in the number of crashes, primarily on older devices like the iPhone 6. Random reboots are extremely common iOS problems and there are a few things you can do to try to limit them on your device.

We continue to see a frustrating issue where iMessages aren’t showing up as read on the iPhone after reading them on a Mac. Even our own messages sent on a Mac to friends and family sometimes popup as new messages on the iPhone and iPad.

We’ve enabled Messages in iCloud and we’re running the latest version of macOS High Sierra on a 2016 MacBook Pro and so far, we haven’t been able to fix the issue on our own.

Occasionally, Messages sent on a Mac are shown as “Not Delivered” even though they’ve been sent out. This is a daily occurrence on our notebooks.

Those are the most annoying bugs and performance issues we’re seeing. Here are a couple prominent issues from other iOS 11.4.1 users.

We’ve noticed an uptick in complaints about Wi-Fi connectivity and cellular data problems.

Some iOS 11.4.1 users are seeing slow Wi-FI speeds and dropped connections. Others are having problems connecting to their cellular network. We haven’t seen any of these problems on our iPhone or iPad models, at least not yet.

These can be rather tricky to fix, but here are a few fixes to try while you wait for Apple’s next version of iOS.

iOS 11.4.1 is also reportedly causing problems with the App Store. Some users are having trouble accessing the store and downloading app updates.

@AppleSupport I am using an iPad mini 4 running iOS 11.4.1. When I try to search for an app in the AppStore I get a message “Cannot connect to App Store” with a retry button.

When I try same on my iPhone 6 running 11.4.1 get a non stop spinning gear to the right of wifi meter.

We haven’t noticed this issue on any of our devices, but it appears it’s fairly widespread. It’s worth noting that we saw complaints about this issue from users running older versions of iOS 11.