Apple’s iOS 11.4.1 update fixes several prominent bugs, but its also brought its own collection of problems to iPhone, iPad, and iPod touch.

While some iPhone and iPad users have seen a performance boost, many other iOS 11.4.1 users are running into installation problems, abnormal battery drain, Wi-Fi problems, lag, and issues with Bluetooth.

In this guide we’ll take a look at the iOS 11.4.1 problems currently plaguing Apple’s mobile devices. We’ll also help those of you running into bugs and performance issues on iOS 11.4.1 and previous versions of iOS 11.

This walkthrough will show you where to find potential fixes for the most common iOS 11.4.1 issues. It also lists off some resources that could come in handy if your version of iOS 11 starts acting up.

Our walkthrough also takes you through what to know about the iOS 11.4 downgrade and a few things you can expect from Apple and its iOS updates going forward.

The iOS 11.4.1 update is causing problems for some iPhone, iPad, and iPod touch users. Some of these problems are brand new, others have carried over from previous versions of iOS 11. 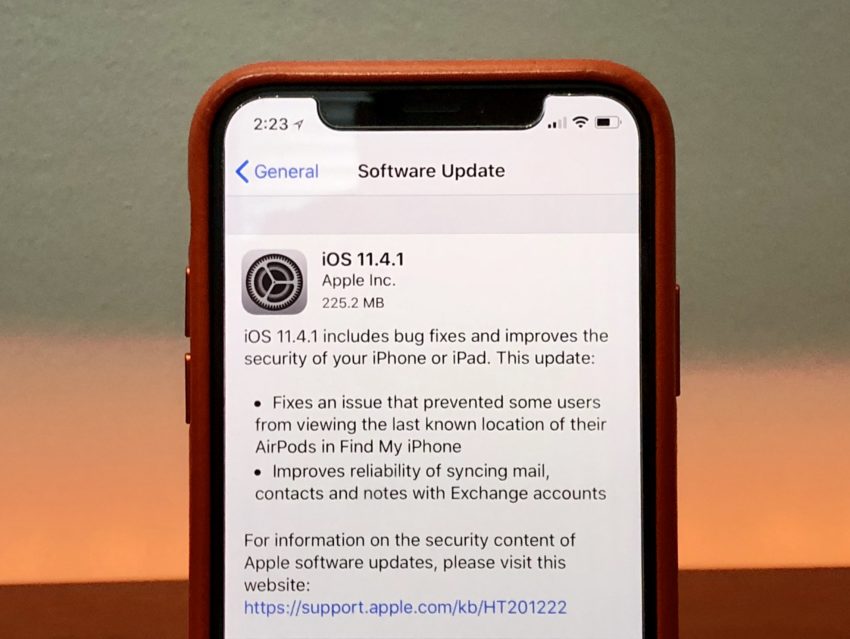 iPhone and iPad users have run into various iOS 11.4.1 installation problems including errors in iTunes and frozen downloads. If your iOS 11.4.1 download gets stuck, hard reset your phone or tablet. This typically resolves the issue.

A report from MacRumors reveals a microphone issue impacting select iPhone 7 and iPhone 7 Plus models running iOS 11.3.1 and iOS 11.3.

Some iPhone 7 users are seeing a grayed-out speaker button during phone calls and some claim they’re unable to be heard during regular phone calls and FaceTime video calls.

Apple is reportedly aware of the issue, but it’s unclear if the company will fix the issues with a software update. For now, iPhone 7 and iPhone 7 Plus users dealing with these issues are encouraged to get in contact with Apple customer service and escalate the issue to a senior AppleCare advisor.

First iOS 11.4.1 bug: Bluetooth connection with AirPods (at least on my case).

I was able to fix it by turning it off from the Settings app for a few seconds though.

Recent update on #iOS 11.4.1 slows several of my iphones significantly down. Interface #lag is much worse than 11.4 version, which was bad already. @AppleSupport @apple

Apple’s official discussion forums, Reddit, and social media sites like Twitter are filling up with complaints about iOS 11.4.1 and we expect to see new problems emerge as we push further away from the update’s release date.

You can’t predict what kind of performance you’ll see on your phone or tablet and that’s why we recommend doing some prep work before you install iOS 11.4.1 on your iPhone, iPad or iPod touch.

We’ve put together a step-by-step process and our checklist will take you through everything you should do before jumping to iOS 11.4.1.

As we push away from the iOS 11.4.1 release date it’s important to keep your eyes on feedback coming from your fellow iPhone, iPad, and iPod touch owners.

Digging into ongoing iOS 11.4.1 feedback will alert you to potential benefits and potential problems. 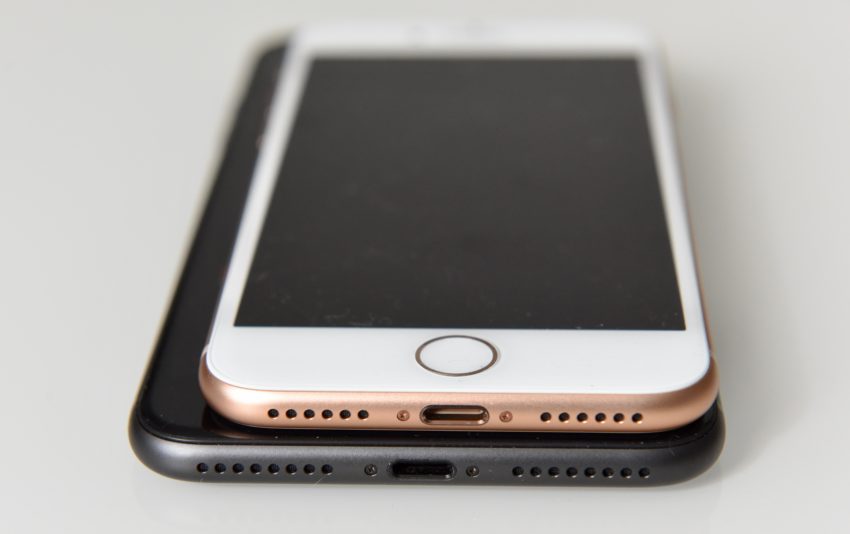 We’ve put together some reasons to and not to install the iOS 11.4.1 update to help get you started. If you’re on the fence about making the move to iOS 11.4.1, start there.

We also recommend keeping an eye on YouTube, Apple’s discussion forums, social media sites like Twitter/Facebook, and the MacRumors forums for additional feedback about the current version of iOS 11.

We’ve put together a list of fixes for the most common iOS 11 problems. The list is a great starting point for those of you dealing with iOS 11 issues.

We’ve also released a list of tips that could help you improve your device’s performance and some ways to fix iOS 11 battery life problems.

If you’re unable to find a fix for your issue in those guides, you should go to Apple’s discussion forums for help. If Apple’s forums aren’t helpful, you can get in contact with Apple Support via Twitter or via the company’s website.

If Apple’s online support can’t help, you should schedule an appointment to see a Genius at your local Apple Store. They should be able to diagnose your issue and provide you with a fix or a replacement depending on your warranty.

If you run into trouble on iOS 11.4.1 you’re stuck until Apple rolls out a new version of iOS.

Apple’s stopped signing on iOS 11.4 which means you can no longer use a loophole and downgrade from iOS 11.4.1 in an effort to improve your device’s performance.

Apple hasn’t confirmed an iOS 11.4.2 update and we don’t expect it to roll out a iOS 11.5 milestone upgrade this summer. That means iOS 12 could very well be the next update in the pipeline.

The company’s released an iOS 12 beta for the iPhone, iPad, and iPod touch and the upgrade comes with a suite of new features and a focus on reliability and performance. This should be music to the ears of those who have struggled on iOS 11.

Beta software typically isn’t a viable alternative to official software, but those of you struggling on iOS 11.4.1 could try the iOS 12 beta and see if it helps.

The final iOS 12 release arrives sometime this fall alongside new iPhones and a new iPad Pro.