Apple’s released its iOS 13.6 update and the milestone upgrade brings a fairly lengthy list of changes to the iPhone.

iOS 13.6 was originally known as iOS 13.5.5, but that changed after the release of the second beta. And now, instead of a maintenance update, we get a much larger update with a variety of changes. It’s much larger than the previous version of iOS 13, iOS 13.5.1.

With all of that in mind, we want to take you through everything there is to know about Apple’s latest update for the iPhone and iOS 13. iOS 13.6 will likely serve as the last major upgrade to iOS 13 and one of the last updates for the operating system.

In this guide to iOS 13.6 we’ll take you through the update’s performance, the current list of iOS 13.6 problems, the best places to find feedback about bugs and performance issues, the iOS 13.6 jailbreak status, and more.

We’ll start with our impressions of iOS 13.6 update’s performance on iPhone.

If your iPhone is currently running iOS 13.5.1, you’ll encounter a fairly sizable download.

For iOS 13.5.1 users, the iOS 13.6 update should be somewhere between 250MB and 400MB. The exact download size will vary based on your device and the version of iOS 13 your device is on.

If your phone is currently running an older version of iOS 13 you’ll probably see a larger download size because your iOS 13.6 update includes the changes from any iOS updates you skipped.

If your phone is on iOS 13.5.1, the iOS 13.6 installation will probably take less than 10 minutes to complete. It took about seven minutes to install on the iPhone X.

For more on the iOS 13.6 download and installation, take a look at our guide. 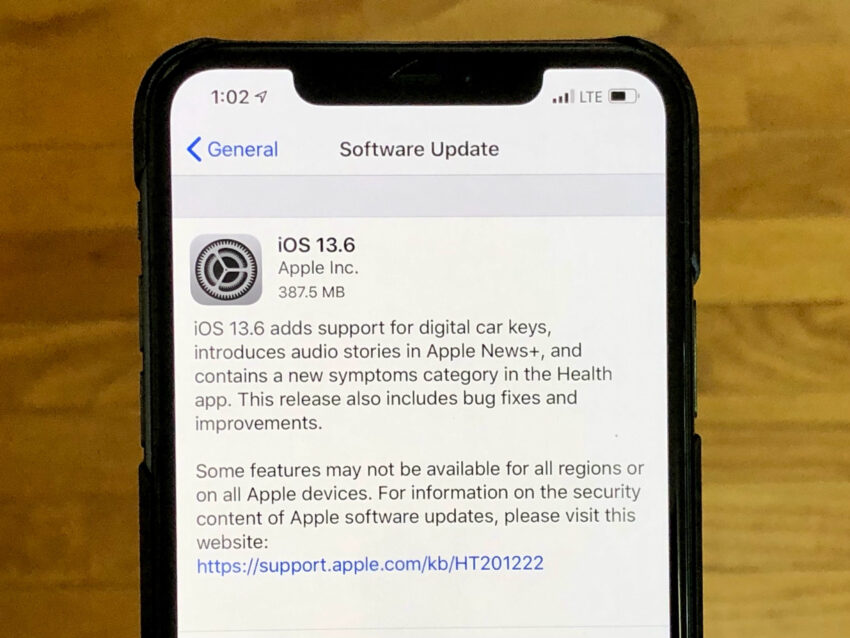 We’ve been using the iOS 13.6 update for several days now and here’s what we’ve learned about its performance thus far:

If your iPhone is struggling on iOS 13.5.1 or an older version of iOS 13, you might want to install the iOS 13.6 update on your iPhone right now.

If you need help making a decision, please check out our reasons to, and not to, install the iOS 13.6 update. It will help you decide if the move is worth it.

The iOS 13.6 update is causing problems for some iPhone users. Some of these problems are brand new. Others have carried over from previous versions of iOS 13.

According to iOS 13.5.1 users, the Music application is causing significant battery drain. The app is apparently draining tons of battery when it’s not in use.

It’s unclear if the iOS 13.6 update fixes the issue. In the meantime, it looks like turning off Background App Refresh in Settings could help.

If you run into an issue on iOS 13.6, have a look at our list of fixes for the most common iOS 13 problems. We’ve also released tips that could help you improve your phone’s performance and tips to help fix bad iOS 13 battery life.

If you can’t handle the iOS 13.6 update’s performance, note that you can no longer downgrade to the previous version of iOS 13. Apple has stopped signing on iOS 13.5.1.

If you really want to move your iPhone off iOS 13.6 you can try downloading the iOS 14 beta.

Apple’s x.x updates always bring a mix of features and under-the-hood improvements and that’s precisely what you get from iOS 13.6. 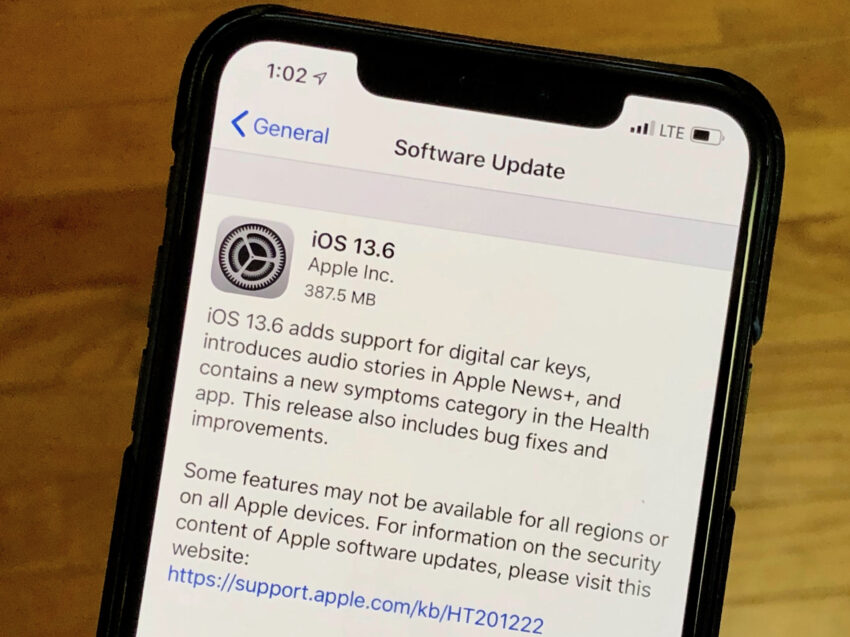 Here’s the full list of changes on board iOS 13.6:

According to BMW, iPhone and Apple Watch users will need to be on iOS 13.6 and WatchOS 6.2.8 in order to use the digital car key. It’s also limited to the iPhone XR, iPhone XS, and newer models.

The company has added support for the feature to its Connected application on the App Store. 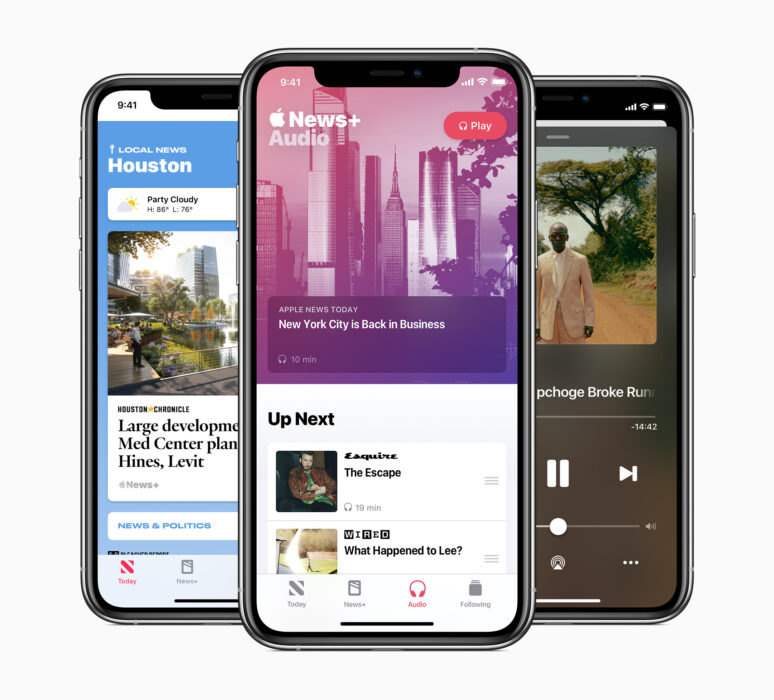 On previous versions of iOS including iOS 13.5.1, if you exited an article in Apple News and went back to it, you would start at the very beginning of the article. On iOS 13.6, if you exit an article and go back, the app will take you to your last position in the article.

The update has more than 20 security patches on board. If you’re interested in the particulars, head on over to Apple’s security site.

iOS 13.6 was the last known update in Apple’s iOS 13 pipeline. And with a new operating system in development, it will probably be one of the last versions of iOS 13.

Apple’s currently working on iOS 14, a new operating system that is headed to all iOS 13-powered devices this fall.

iOS 14 is currently in beta which means you can give it a try on your iPhone right now if you really want to try new features or really want to move your phone off of iOS 13.

For more on iOS 14, please take a look at our guide.