A Bioshock Collection release date is confirmed and today we want to take a look at the most important things you need to know right now about the upcoming Bioshock, Bioshock 2, and Bioshock Infinite remasters.

Its been several years since the release of Bioshock Infinite on Xbox 360, PS3 and Windows PC. And with the demise of Irrational Games, fans of the Bioshock series have been hoping for some good news.

While we’ll likely have to wait awhile longer for a true successor to Bioshock Infinite (it’s now in the hands of 2K Marin), we won’t have to wait too much longer for new Bioshock games to arrive for PC, Xbox One and PS4. 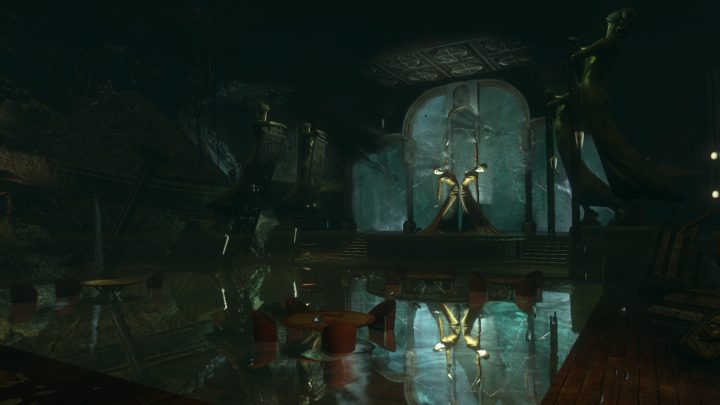 Bioshock The Collection release rumors have been flying around for several months now and today 2K Games confirmed the elephant in the room.

Bioshock for PS4, Xbox One & PC

The rumors were true. 2K Games will re-release the Bioshock, Bioshock 2 and Bioshock Infinite in a bundle called Bioshock The Collection.

The bundle includes the three remastered versions of the games (Bioshock Infinite isn’t remastered for PC) and all of the single player DLC. It does not, however, include Bioshock 2 multiplayer, something that will likely be disappointing to many who enjoyed the game.

BioShock 2 (Multiplayer will not be included)

These remasters are for Xbox One, PS4 and PC. Xbox 360 and PS3 owners will need to upgrade to the current-gen platforms to play.

The Bioshock Collection release date is just a few short weeks away.

Retailers are taking orders ahead of a release date on September 13th. This is the release date for all three three versions (Xbox One, PS4, PC) of the game.

Some of the smaller details remain in the shadows but one thing is clear: These games are going to feature remastered graphics. 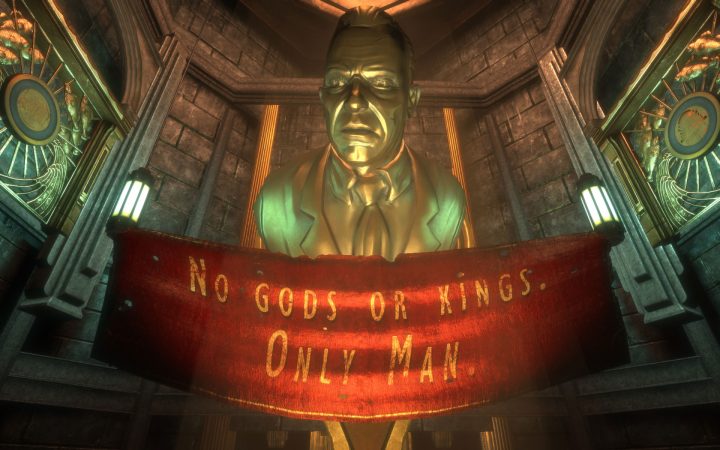 All Games Delta has dug up some screenshots of the game ahead of its release later this year. The photo above is from The Collection, the photo below is from the original game for PC.

2k Games notes that the “weapons, plasmids, levels, and character models that shocked you years ago have been reskinned and retextured to look better than ever.” 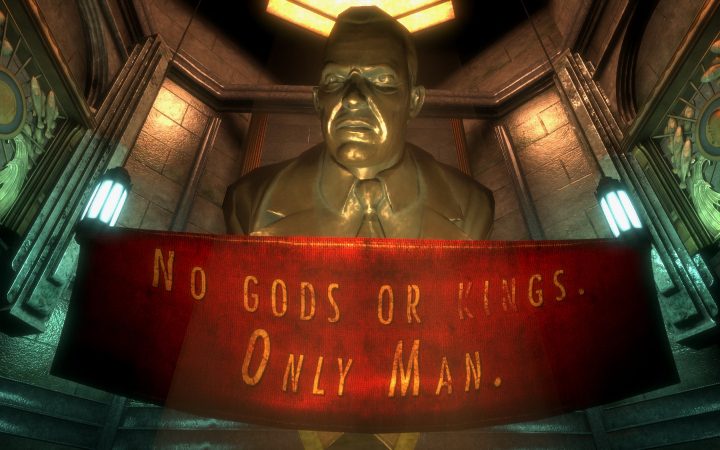 There are several other screenshots from The Collection version of the Bioshock games including this image from the remastered version of Bioshock Infinite.

Note that “BioShock Infinite is not being remastered on PC because it already meets current-gen console standards and runs smoothly on high visual settings.” 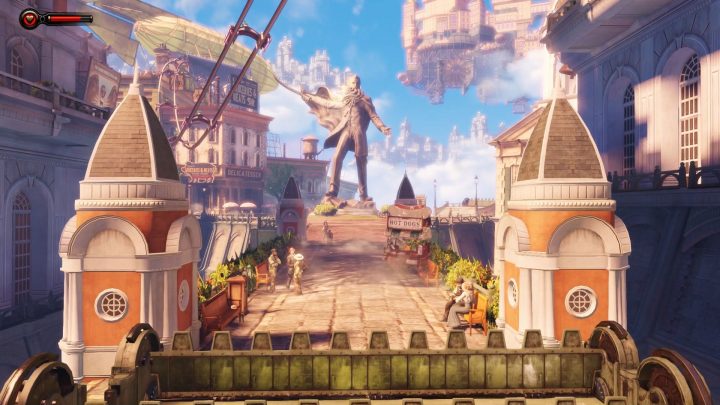 It’s still not clear if improved graphics are the only change or if there will be other tweaks on board the new versions.

Like the remastered version of Skyrim (Skyrim Special Edition), the Bioshock remasters are going to cost you. 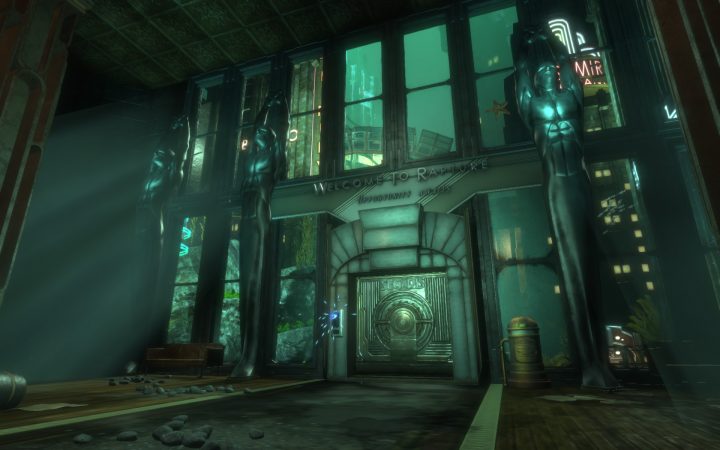 Bioshock The Collection pre-orders begin today and retailers will be asking for $60 for the rights to the bundle. 2K Games notes that the bundle is over $100 worth of content.

If you don’t want to pay full price, you won’t have to.

Amazon will cut the price for its Amazon Prime members down to $47.99. This deal will be available to those who sign up for a trial Amazon Prime account.

Best Buy will also offer 20% off for Gamers Club Unlocked members and well-known retailer Green Man Gaming will almost certainly offer a 20% voucher for the PC version of Bioshock The Collection.

Keep an eye out for additional pre-orders and deals.