Bethesda’s rolled out yet another Fallout 4 update and the latest patch delivers a fresh batch of Creation Club content for Xbox One, PS4, and Windows PC.

Fallout 76 is out on shelves, but the company continues to support the previous version of Fallout with new patches and new content. The company won’t release anymore Fallout 4 DLC so players still traversing the wasteland will need to depend on third-party mods and Bethesda’s Creation Club content.

The December Fallout 4 update is a sizable release and it comes with a round of exciting holiday-flavored Creation Club content, the same content Bethesda teased in November.

Bethesda hasn’t released an official change log for the Fallout 4 1.10.120 patch, and we aren’t expecting one, so here’s what we know about the update’s download size and content.

Bethesda’s December Fallout 4 update is dubbed 1.10.120 on the Xbox One. If you’re playing the game on a PlayStation 4, you’ll likely see a different version number. That said, the updates are the same.

Xbox One users will see a 2.9GB download. If you’re connected to a fast Wi-Fi network it should take less than 7 minutes to download to your console.

If you haven’t played Fallout 4 in awhile, you will likely see a larger download because you’ll need to download the updates you missed onto your console.

If you’re completely out of space on your console or Windows PC and you want to continue playing Fallout 4 online, you’ll need to delete files in order to make room for the update. It’s a mandatory patch for all players.

If you don’t want to download the patch for whatever reasons, you can put your console into offline mode and play Fallout 4 offline. 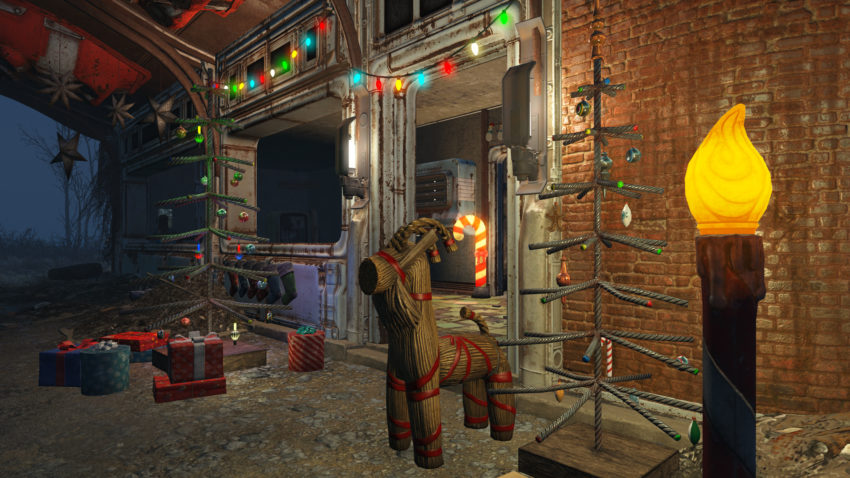 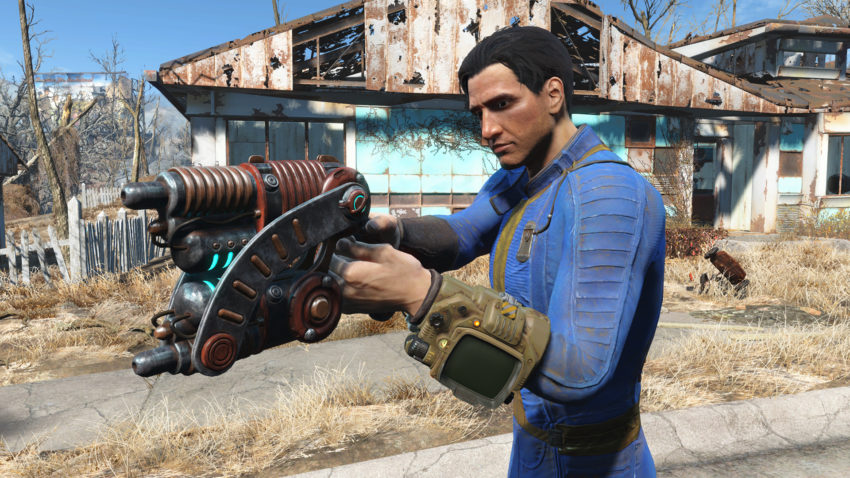 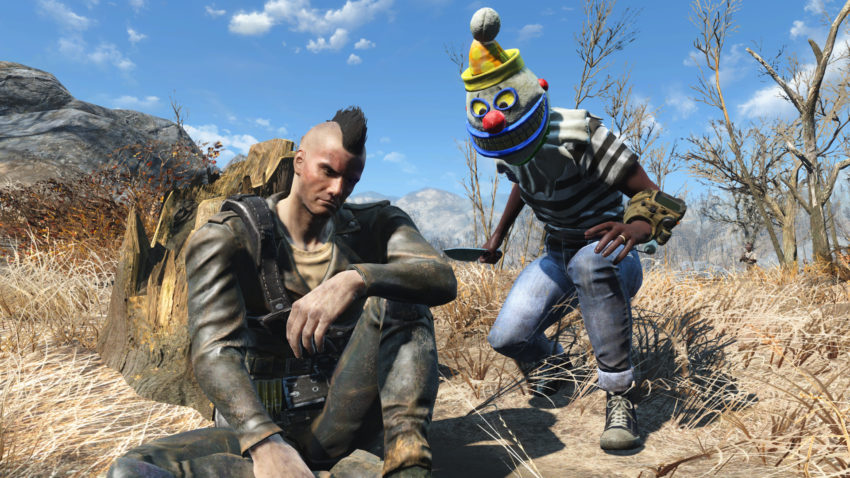 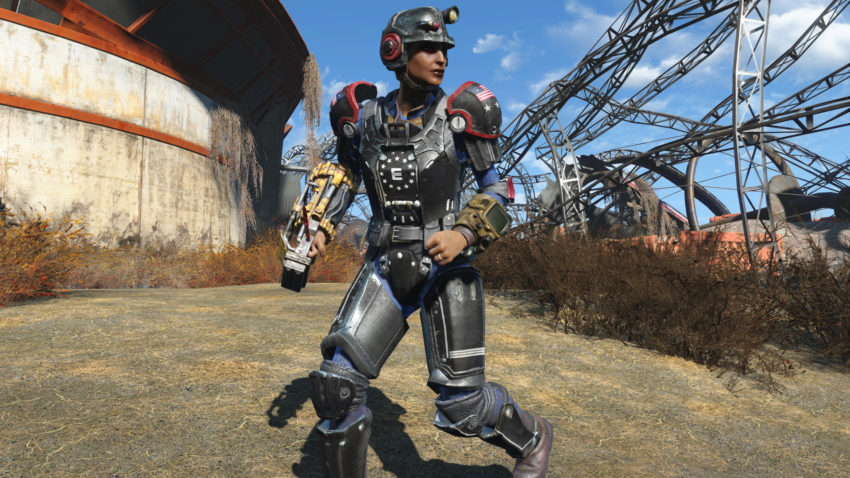 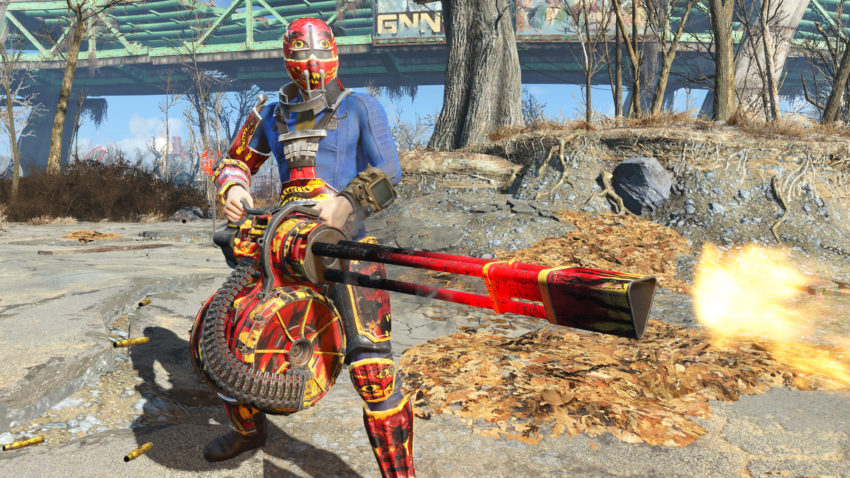 If you’re looking to snag some new Creation Club content, Bethesda’s got some deals on older creations.

For a limited time you can pickup the Pip Boy Paint Job – Reilly’s Rangers for free.

As of right now, we don’t know if the 1.10.120 patch fixes any lingering issues with the game. Most of Bethesda’s Fallout 4 patches are focused on delivering new Creation Club content though we occasionally see a bug fix or two on board.

There’s also a good chance the new patch brings some problems of its own. New patches often cause performance issues and bugs so be on the lookout for reports from players.

If you notice issues with the December Fallout 4 patch, you’ll want to take a look at our list of fixes for common Fallout 4 problems.