Gaming how to News Slideshows Technology

How to Play Fallout 76 Before the Beta

If you want to try Fallout 76 before the beta arrives you can thanks to the upcoming Fallout 76 Stress Test.

Later this month, Bethesda will launch its highly anticipated Fallout 76 beta. The beta is the full version of the game and it lets players who pre-order copy try the game before its official release date in November.

Today Bethesda announced another way to jump into Fallout 76’s world before the game launches. The Fallout 76 Stress Test requires a very specific console and those interested will need to follow a few steps to gain access. 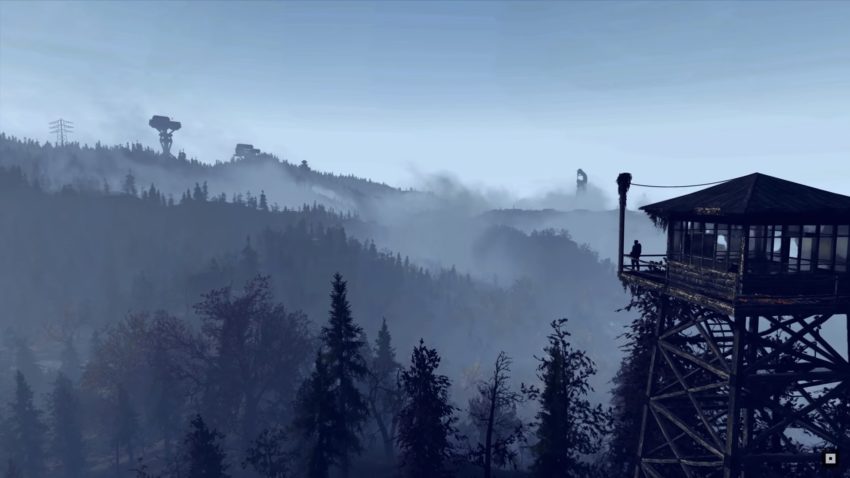 Bethesda’s Fallout 76 Stress Test is a smaller, timed test period that will help the company get ready for the upcoming beta and there are several key differences between the Stress Test and the beta.

Bethesda’s Fallout 76 beta will launch on three platforms (PS4, Xbox One, PC), but the Stress Test will be limited to the Xbox One when it arrives on October 13th.

Xbox One owners who want to participate must put in a pre-order and must be a member of the Xbox Insider Program. And even then there’s no guarantee you’ll be selected.

Bethesda will start sending out invites to members of the Xbox Insider Program with a Fallout 76 pre-order in the near future. Here’s how to check if you were selected:

If you pre-ordered Fallout 76 digitally on Xbox One:

If you pre-ordered the physical version of Fallout 76 on Xbox One, you’ll need to log into your Bethesda.net account and see if you got a token to redeem on your Xbox.

The Fallout 76 Stress Test requires an Xbox Live Gold membership and it will only be available in North America in English only. And while it’s a different version from the beta, the Stress Test will allow players to play through the full game. Achievements aren’t accessible during the Stress Test either.

Once the Stress Test ends it’s onto the beta. The Fallout 76 beta kicks off on October 23rd for Xbox One players while PS4 and Windows PC users must wait until October 30th to get their hands on Bethesda’s new game.