Apple released watchOS 6.2.5 today as a free upgrade for the Apple Watch. This arrives ahead of iOS 13.5 and it includes new Pride watch faces as well as a collection of bug fixes. It also adds in ECG functionality for Saudi Arabia.

While this is mostly a series of fixes behind the scenes, it is an important update that could solve annoying Apple Watch problems. With ECG support coming to another country, it isn’t just all about bug fixes. You don’t need to install the iOS 13.5 update on your iPhone before you can install the watchOS update.

Let’s start with what’s new in watchOS 6.2.5, and the performance after a short period of testing with the update on the Apple Watch 5. 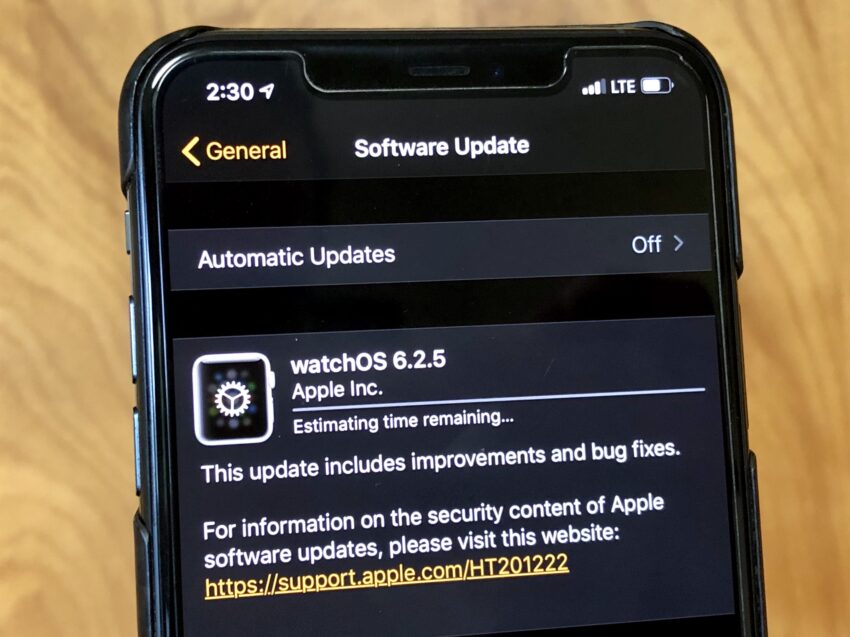 What you need to know about the watchOS 6.2.5 update.

The watchOS 6.2.5 update includes one major feature and a number of bug fixes. This is still an important update, so you will want to look into the reasons to and not to install watchOS 6.2.5 before clicking update. Here’s what you get;

We’ll update this list when we have more information to share about the update. In the coming hours and days, we may learn about specific fixes and changes. 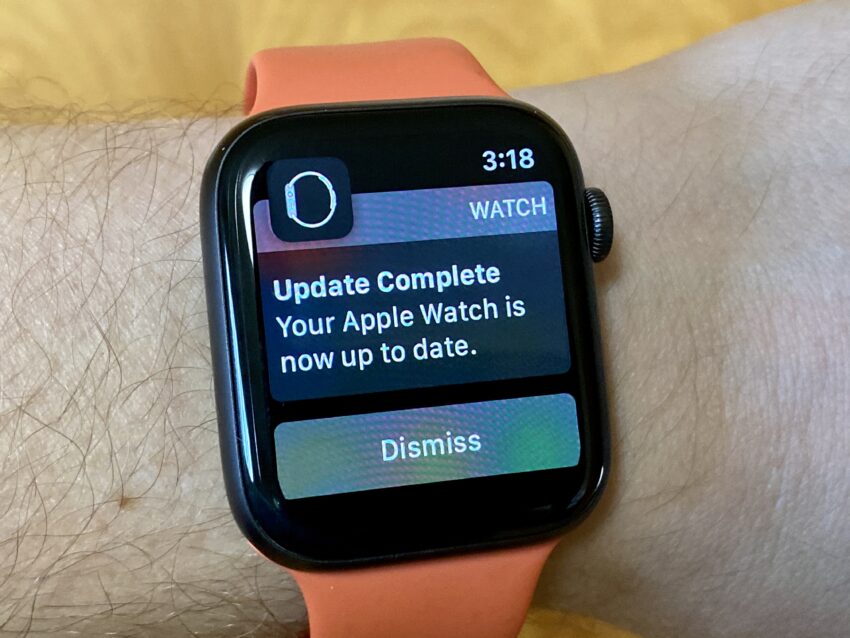 We just installed the watchOS 6.2.5 update on the Apple Watch 5 with GPS only. This is an early review after installing the update and testing it on one watch. We’ll be looking at the overall performance of other Apple Watch models.

The watchOS 6.2.5 update is compatible with all Apple Watches that run watchOS 6. This includes the Series 1 through Series 5. This isn’t a typical release since you don’t need a new version of iOS installed to get the update.

This is a small bug fix update that adds in support for a feature that is not new, just in a new location. That is a sign that we may not see a lot of issues. We are checking our Apple Watch devices for watchOS 6.2.5 problems and we are monitoring social media. The good news right now is that we did not experience any major issues and overall there are no widespread reports of watchOS 6.2.5 problems yet.

What’s Next for watchOS?

We will likely see at least one more watchOS 6 update this year that adds in new features and fixes issues. We should be learning about watchOS 7 at WWDC in June, which will allow us to understand what new Apple Watch features are coming in 2020 and which models will get the update.

WWDC is scheduled for June 22nd, which is when we will know a lot more about the future of watchOS updates.

65 Exciting Things You Can Do With the Apple Watch
Related Topics:AppleApple WatchTechnologyWatchOSwatchOS 6.2.5