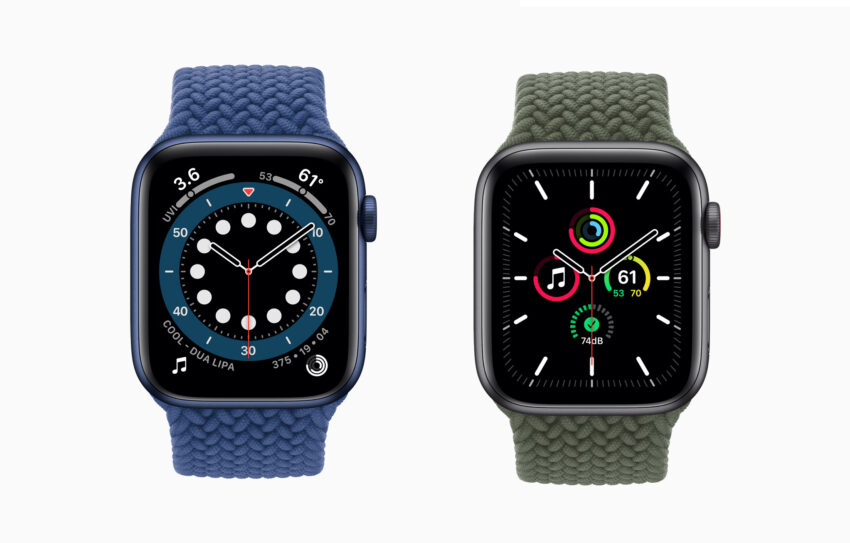 The Apple Watch Series 6 is the latest and greatest model with all the fancy new features. This is the model that you should buy if you have enough cash, plan to keep your watch for a long time and you want or need the latest sensors.

Ultimately these are the biggest differences and the ones that you will notice the most are the price, the always-on display, and the performance. Obviously color is a factor, but only if you are concerned about how the Apple Watch looks. You can get the same bands across all of the models.

We expect that the performance is going to be a major factor for power users, and the sp02 sensor will be a big factor for users that workout a lot and that want to monitor this for overall health. 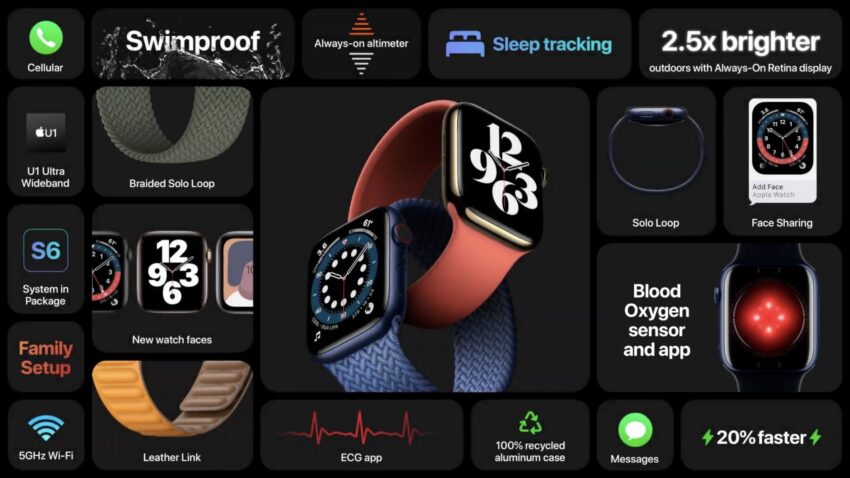 Apple packs in a ton of new features to the new Apple Watch Series 6.

The big new features on the Apple Watch 6 are the spO2 blood oxygen sensor, a brighter display, 5GHz WiFi, the U1 ultrawideband chip, S6 processor and it keeps the ECG sensor from the Apple Watch 5. 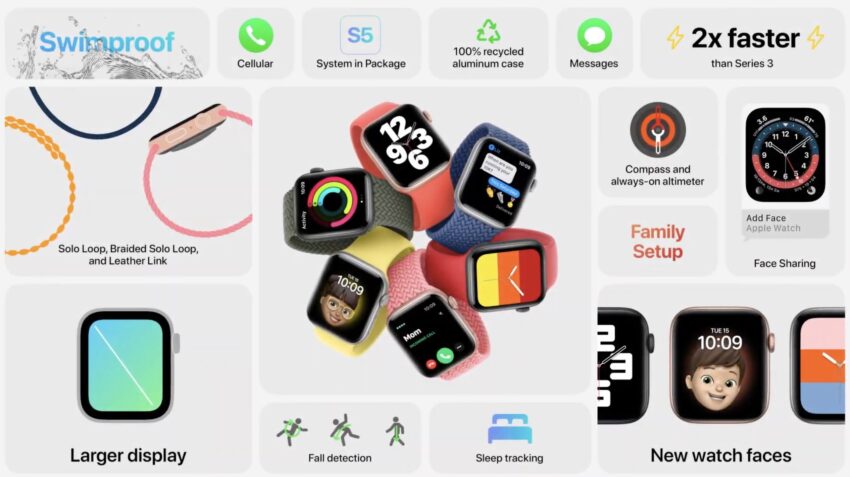