Buying an Apple Watch isn’t cheap, but if you time your purchase you can save a load of cash on a wearable. We’ve done the hard work of sorting through the deals and discounts so you can save today.

The best times to buy the Apple Watch 3 are during Mother’s Day, graduation, Father’s Day and Black Friday. Here are the biggest deals and discounts that you can find. 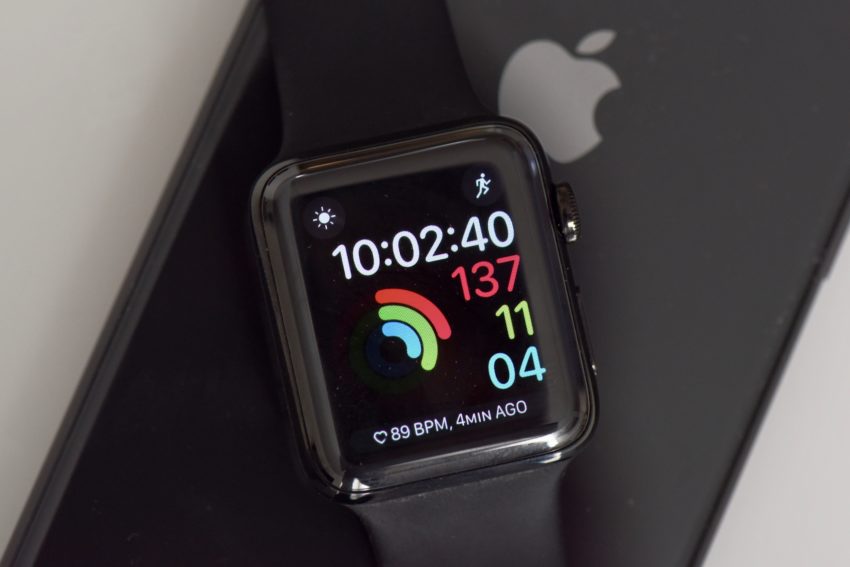 The Apple Watch Series 1 deals are not as frequent, but you can still save on the older model.