The last time I owned an Apple Watch with LTE it was the Apple Watch 3, since then I’ve purchased the GPS and WiFi models. This was fine, but as I spend more time outdoors, chasing the sun to the coast, and working on fitness I miss the connectivity. This is why I plan to buy the Apple Watch 6 with LTE later this year — even if it means eventually switching to Apple Music as well.

Back in 2018, I decided that the Apple Watch with LTE was too expensive and there weren’t enough features to justify the upfront and monthly costs. The Apple Watch with LTE is currently $100 more than the WiFi-only option, and the monthly cost varies from carrier to carrier. So it’s still pricier, but there is more value than a few years ago to putting an LTE connection on your wrist. 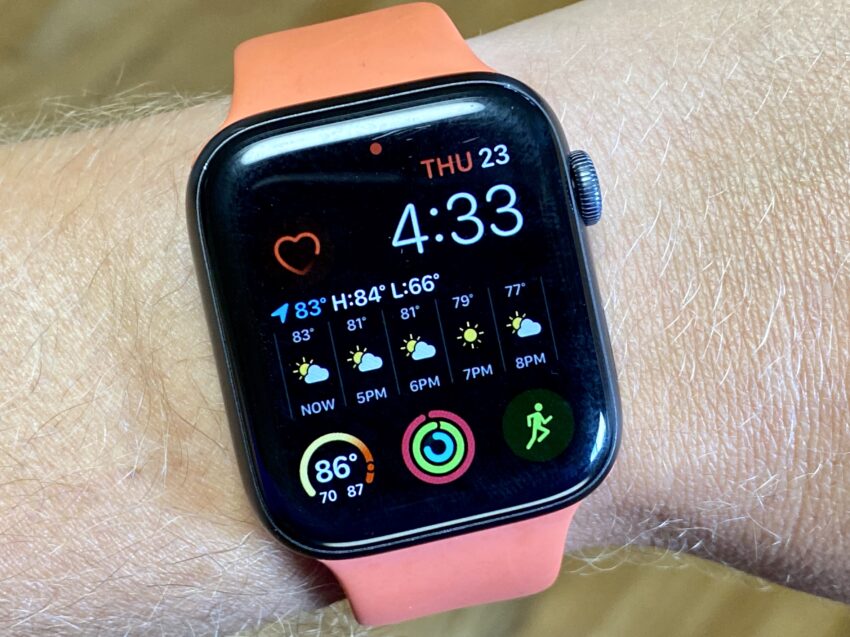 Here’s why my new Apple Watch will have LTE.

This year I am more active and I am looking for ways to carry less and still have the option of connectivity if I am running, or if I am swimming. Simply being able to check the weather, get and send messages, and ask Siri questions is more valuable to me in 2020 than it was in 2018. This is the biggest reason I plan to buy the Apple Watch 6 with LTE.

With watchOS 7 Siri can translate 10 languages, dictation is now done on the device so using the Apple Watch to send messages will be quicker and more reliable and Siri Shortcuts are on the Apple Watch. None of these features are exclusive to the LTE model, but with LTE I will be able to do much more on my new Apple Watch.

I’ve been a Spotify user for years, and I really enjoy the service. I also like TIDAL HiFi, but ultimately Apple’s monopolistic control of music streaming on the Apple Watch is likely to force my decision. I want to be able to go for a run with just my Apple Watch and AirPods Pro. The only way to easily do that with a music streaming service is to switch to Apple Music. Ultimately I can probably save a little money by taking advantage of a Verizon Plan with Apple Music, and switching is easy.

You can store Apple Music offline on your Apple Watch, so you don’t need LTE if you can plan ahead. Right now there is no Apple Watch streaming or offline playback for Spotify or TIDAL.

The Apple Watch with LTE also supports streaming podcasts in the Apple Podcasts app, which may be a reason for you to add LTE to the next time you upgrade your Apple Watch. Like Apple Music, you can add these to the Apple Watch.

Check the latest Apple Watch LTE Deals on all the models below;

You can click here to learn more about the latest Apple Watch 6 rumors, and check out the cool things the Apple Watch can do.