The major new watchOS 4 features are: 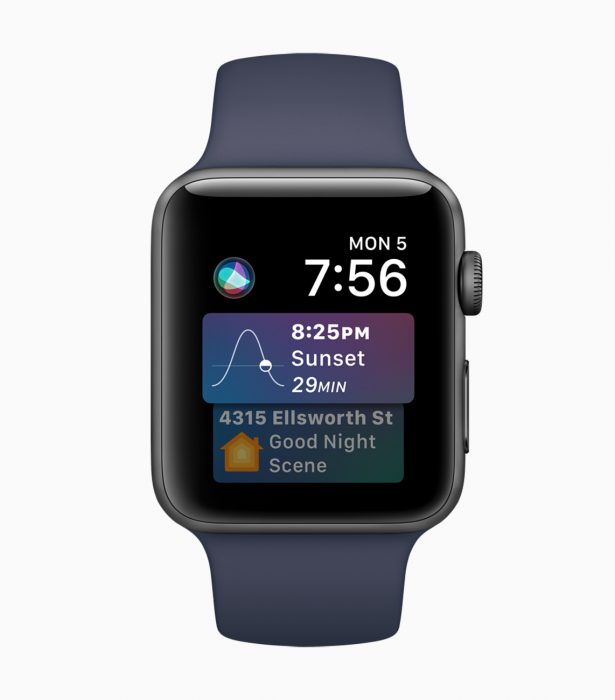 While the new Siri watch face is focused on helping people get things done and keeping them informed, Apple’s packing a few fun watch faces into watchOS 4. 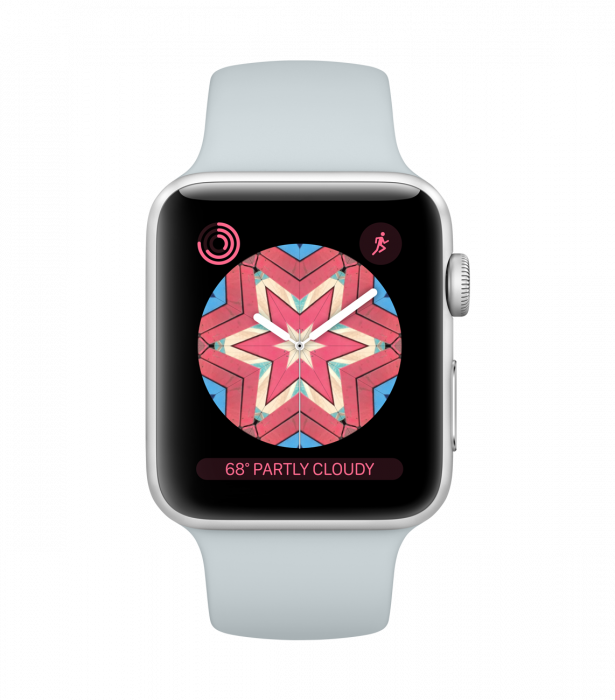 The Kaleidoscope watch face takes any image and uses its colors to create animated patterns. Complications, such as Activity progress, are colored to match your custom Kaleidoscope.

The Activity app is perhaps the best reason to own an Apple Watch as it can help users lose weight and stay healthy. The new Activity app offers personalized coaching and tips to help users meet their fitness goals. The video above is an example of an Activity app celebration, which is much more engaging than the simple notifications in watchOS 3. 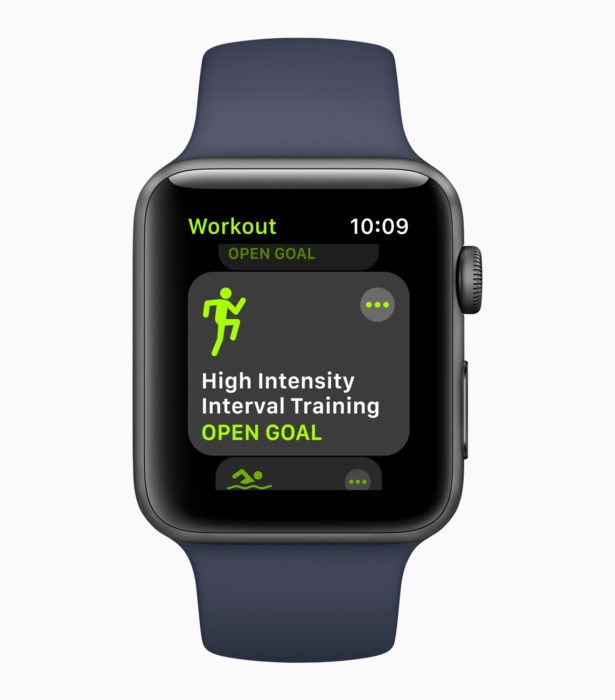 Apple’s completely redesigned the Music app for watchOS 4. Users can now scroll through playlists and albums using a visual interface that shows album artwork. In watchOS, the Music app has a lot of text rather than visual information. 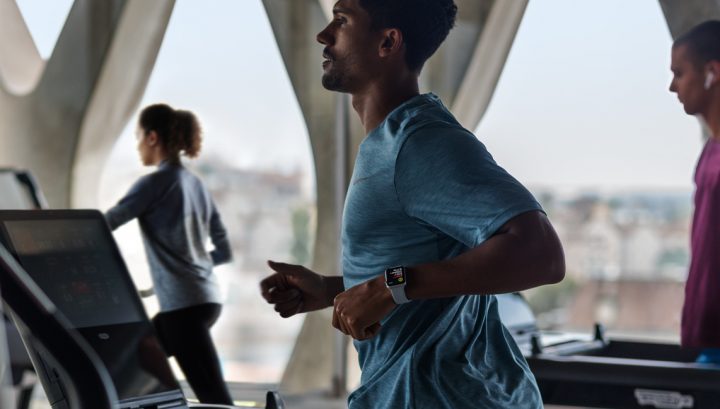 Apple announced several GymKit partners, including Life Fitness, StairMaster and Schwinn.  While most gym-goers will recognize these brands, don’t get too excited yet. There’s no word on when or where GymKit-compatible equipment will land. 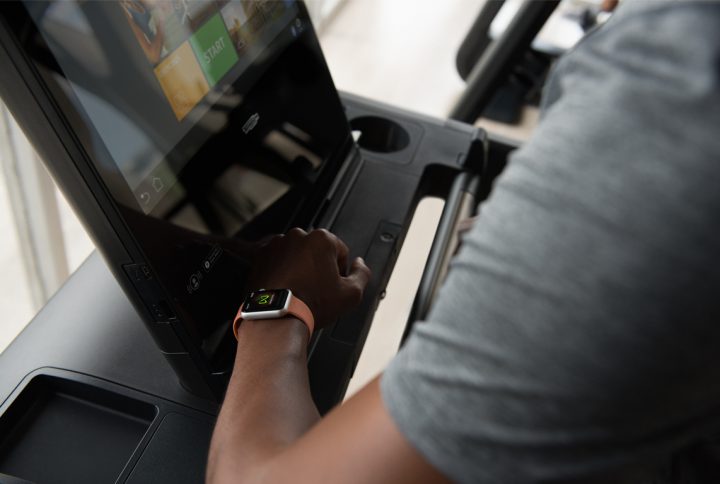 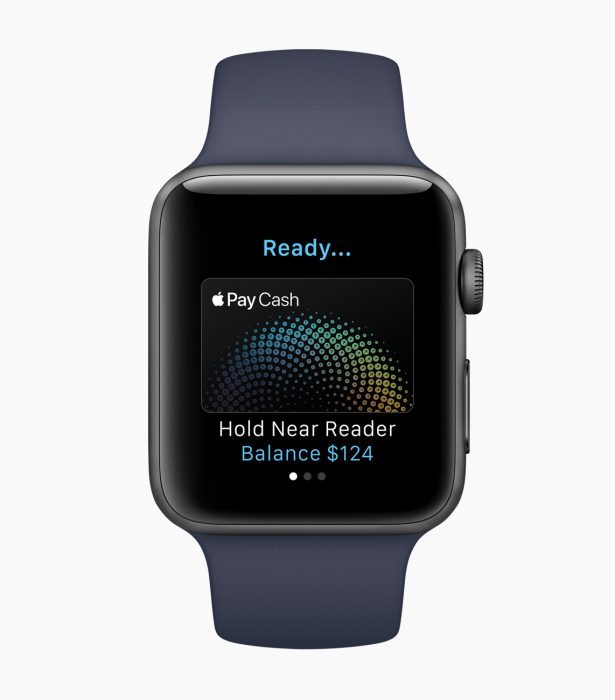 With watchOS 4, Apple Watch users will be able to pay friends and family with the Apple Pay app. Money can be instantly transferred from with the Apple Watch messages app or by using Siri. This will be useful for splitting bills, repaying friends or granting kids allowances. Transferred money is available to spend instantly.

Third-party accessories will be able to connect to the Apple Watch once Apple launches watchOS 4. The accessories will be able to communicate with Apple Watches in real-time via Bluetooth. That means sports equipment will help athletes track training and performance. For example, a smart tennis racket could record how many practice serves a player attempted in a session. watchOS 4 will connect to compatible glucose monitors, allowing diabetics to monitor glucose levels in real-time.

65 Exciting Things You Can Do With the Apple Watch
Related Topics:AppleApple WatchTechnologyWatchOSwatchOS 4.0