Bethesda’s released a new Skyrim Special Edition update and the latest patch brings a fresh round of content to the Creation Club marketplace.

As we push into 2019, Bethesda continues to support Skyrim Special Edition. Updates have become infrequent, but the developer is still releasing new Creation Club content as an alternative to third-party mods.

The December Skyrim Special Edition update is a fairly sizable download and it looks like it brings the Creation Club content the company revealed back in November.

Bethesda hasn’t posted an official change log (and we don’t expect it to) but here’s what you should know about the Skyrim Special Edition 1.5.62 update.

The December Skyrim Special Edition update is version 1.5.62 for the Xbox One. If you’re playing Skyrim SE on a PlayStation 4 you’re going to see a different version number. You’ll see the same changes though.

The Skyrim Special Edition update doesn’t require a massive chunk of hard drive space, but some of you will likely need to clear out space in order to make room.

The download for the Xbox One X is right around 1.3GB and you can expect a similar download size if you’re playing the game on a PS4.

If you haven’t played Skyrim SE in a while you will likely see a much larger download size because you’ll be forced to download the content from the updates you skipped.

The Skyrim SE 1.5.62 patch is a mandatory download for all Skyrim Special Edition players, not just those who want to download the new content from the Creation Club marketplace.

However, if you do want to skip the download, you can put your console into offline mode and play the game offline.

We don’t have an official change log for the update and we probably won’t get one. That said, the patch delivers a fresh round of content to the Creation Club. 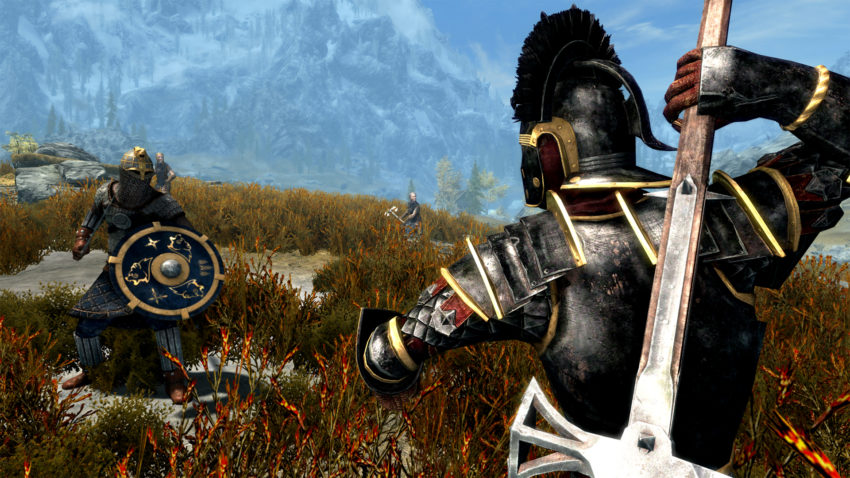 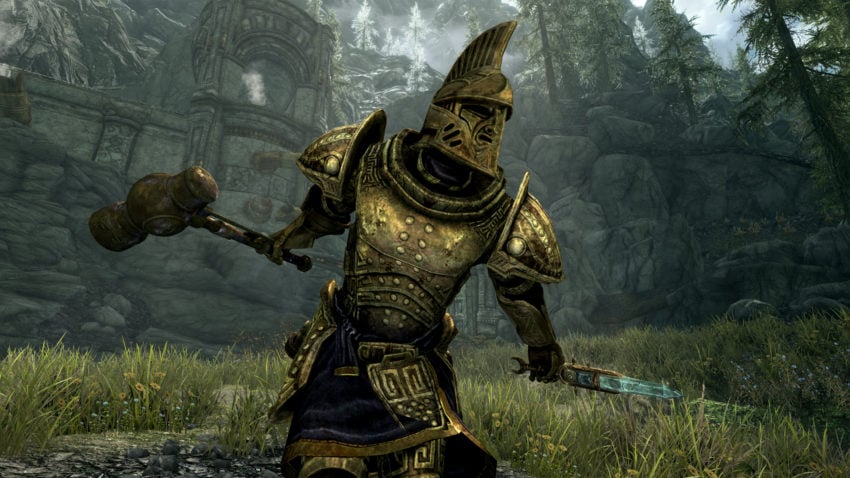 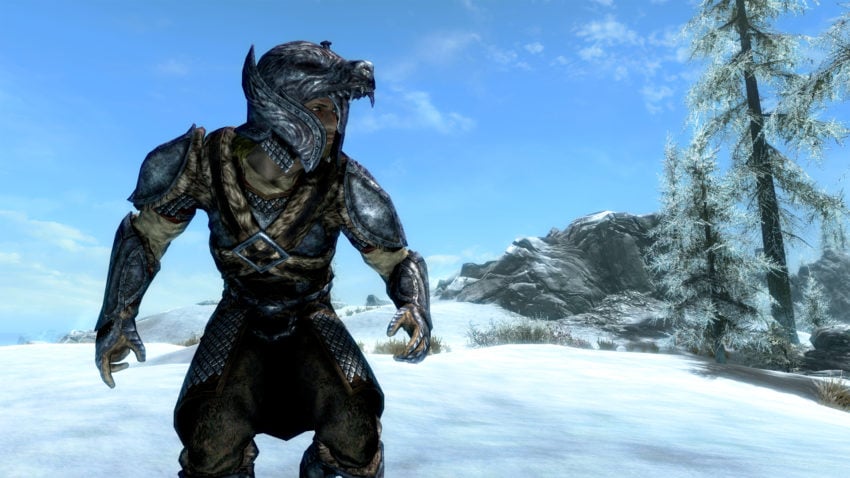 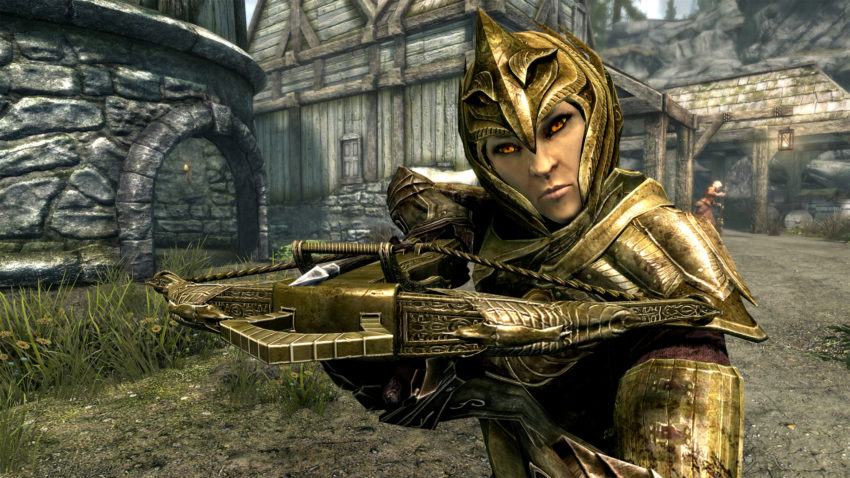 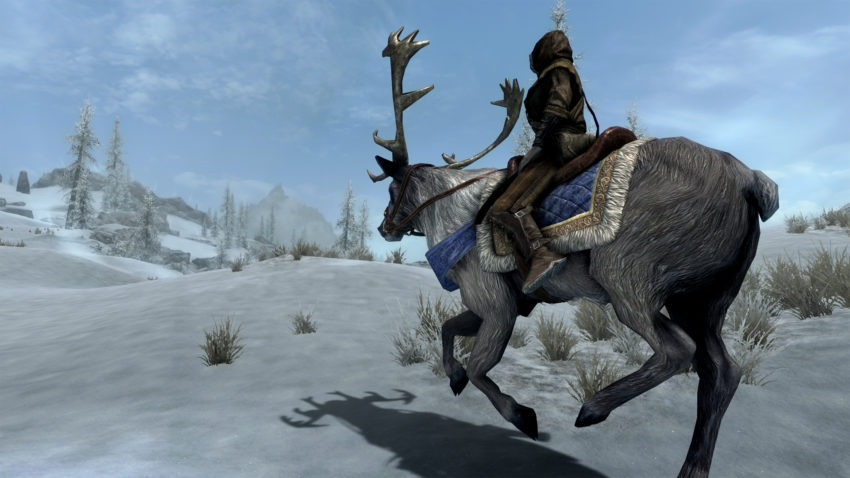 Bethesda’s also launched a brand new dungeon dubbed Forgotten Seasons and it’s a collaboration between Bethesda and some well-known developers. It’s the most expensive creation of the bunch.

With grand halls to explore, dangerous automatons to battle, and unique rewards to discover, this offers a full dungeon experience replete with stunning visuals and callbacks to previous lore. Sharp-eyed adventurers can leave with ancient Dwarven treasures, including assembling a powerful crown and new mount. Enjoy our creators’ largest team effort to date, with multiple designers and artists coming together to craft this adventure. 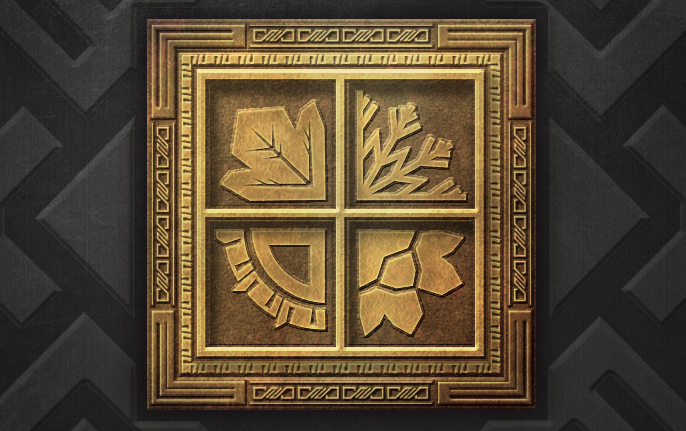 There are also some limited time Creation Club deals on the marketplace and they’re worth a look if you want to spice up your game in December and beyond.

As of right now we don’t know if Skyrim’s 1.5.62 update fixes any bugs or performance issues. New updates sometimes come with unlisted bug fixes and we’ll let you know if we find any.

Of course, there’s also a good chance the update brings some problems of its own. If you stumble into issues with the latest version of the game please take a look at our list of fixes for common Skyrim Special Edition problems.