It took Bethesda three months but the company is back with another version of Skyrim Special Edition.

The March Skyrim Special Edition update is a little bit bigger than the December patch and it brings the Creation Club content Bethesda promised to gamers a few weeks ago.

Bethesda hasn’t posted an official change log and we don’t expect it to. With that in mind here’s everything you need to know about the Skyrim Special Edition 1.5.73 update.

The Skyrim Special Edition 1.5.73 update requires a pretty sizable chunk of space on your storage. If you’re playing the game on an Xbox One you’re looking at a 1.8GB download. The download size is around the same for the PlayStation 4.

If you haven’t played Skyrim Special Edition for awhile you’ll see a much larger download size because you’ll be forced to download the changes from any updates you skipped.

If you’re tired of deleting games or game clips when you need to install updates, here are the best Xbox One hard drives and PS4 hard drives.

The Skyrim Special Edition 1.5.73 update brings a fresh round of content to the Creation Club marketplace. 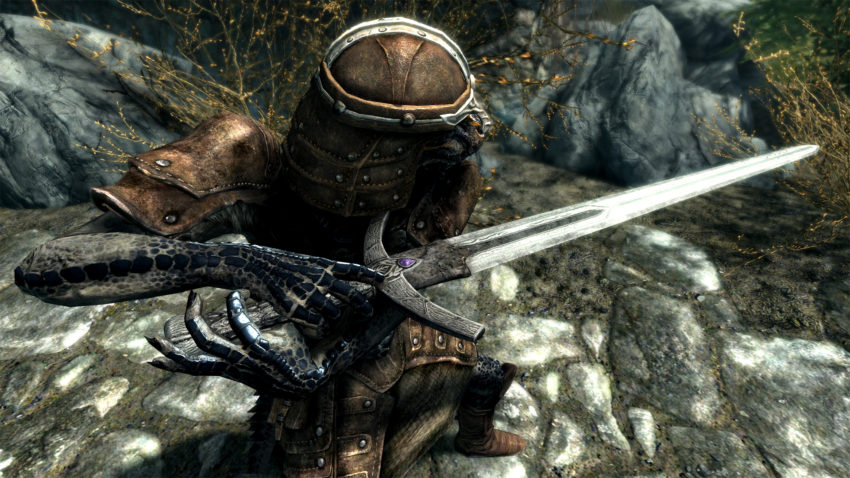 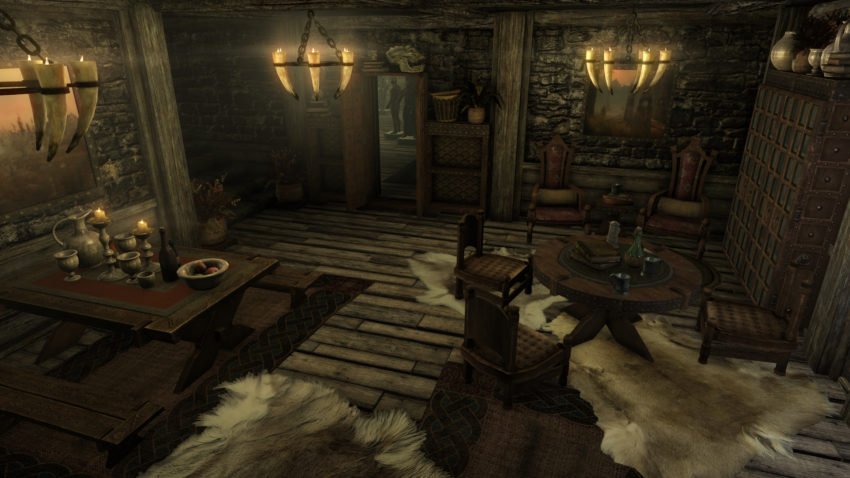 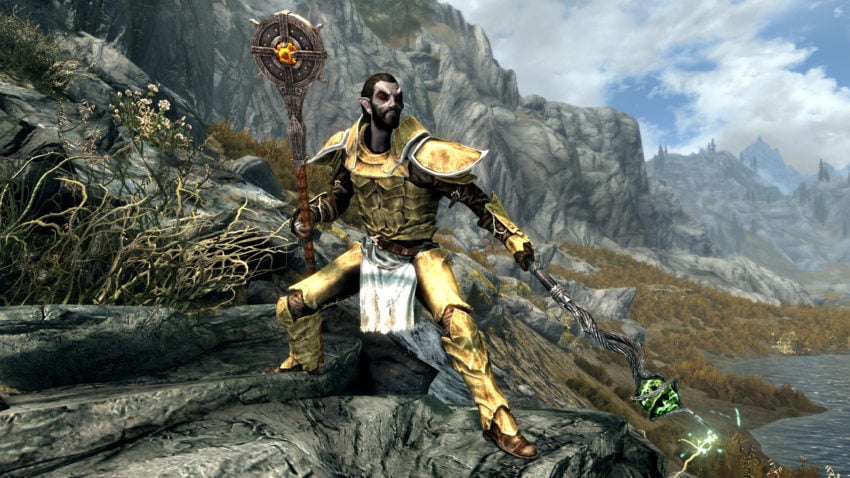 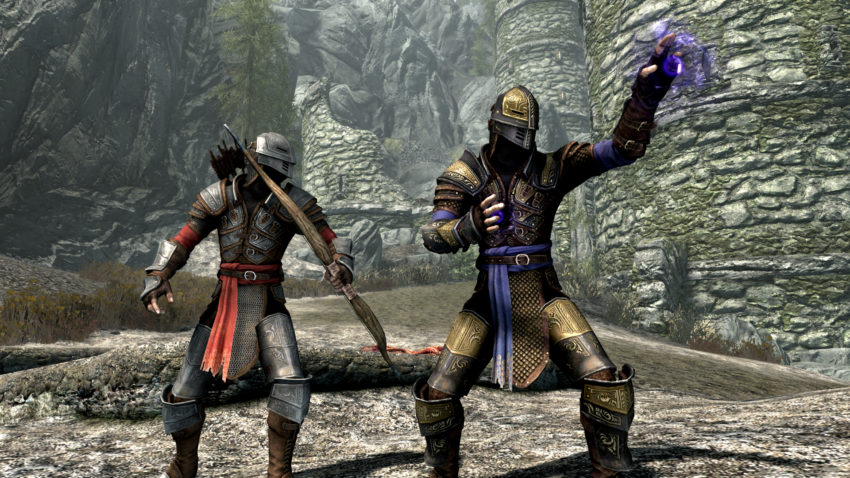 There are also some limited time Creation Club deals on the marketplace that are worth a look if you want to add some additional items to your game.

For a limited time you can snag the Forgotten Seasons dungeon for 900 credits, the Rare Curios for 50 credits, and the Vigil Enforcer Armor Set for 300 Credits.

According to Bethesda, the Skyrim 1.5.73 update makes improvements to the mod download system. If you’ve had issues downloading mods, you’ll want to download this patch right now. 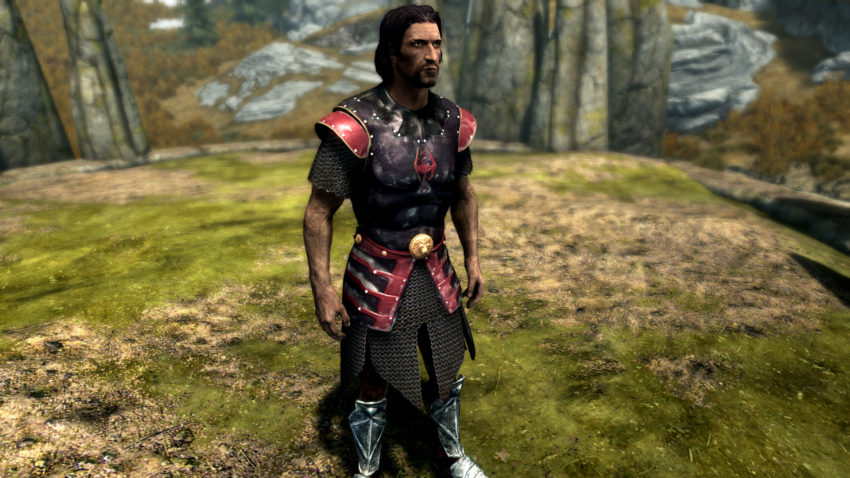 There’s also a chance the new update brings some problems of its own. New versions often bring their own set of bugs and performance issues.

If you run into an issue with the latest version of the game you’ll want to take a look at our list of fixes for common Skyrim Special Edition problems.